If people really were born with gifts connected to one of the four elements, Michael Eudenbach would have powerful magical abilities related to water.

A self-taught photographer from a young age, Michael was part of a professional sailing crew for several years after college. He credits those years on the ocean—being able to think on his feet when things go sideways—as training for his career as an assignment photographer.

When it comes to weather, Michael favors extremes, equally at home during big storms and the quiet moments in between. As you can see from the images below and in his gallery, he spends a huge amount of time in and around water. In addition to his experience sailing, Michael is both a scuba diver and paraglide pilot, skills which have come in handy during assignments.

His photography has been used by Rolex, Patagonia, Apple and Orvis and published in several magazines including Men’s Journal and Outside. He is based out of Newport, Rhode Island in the U.S. 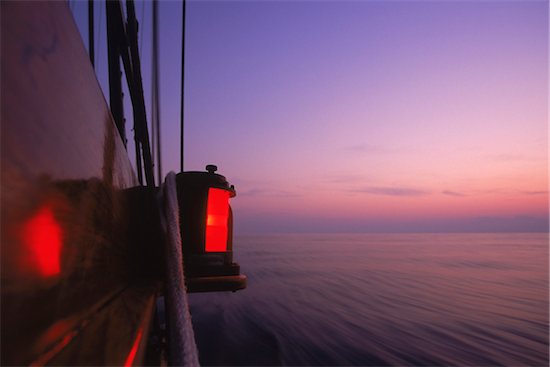 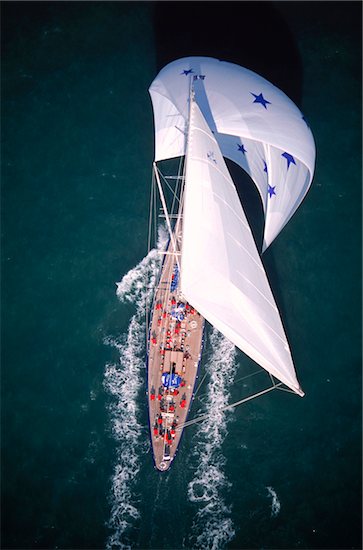 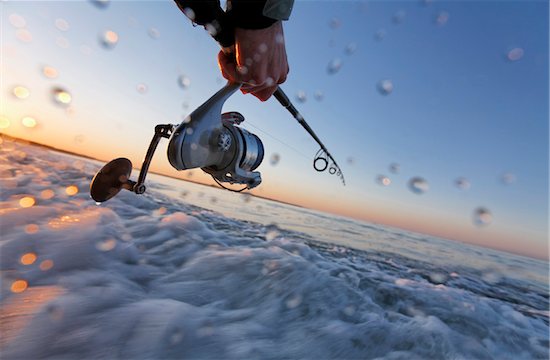 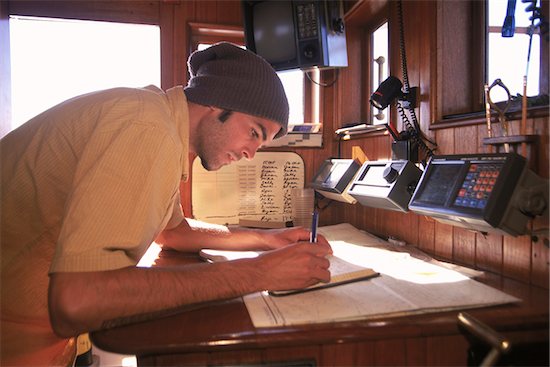 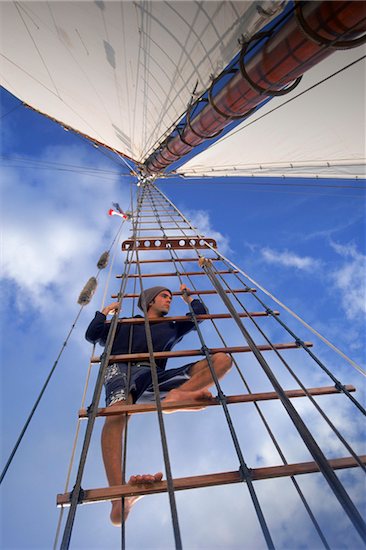 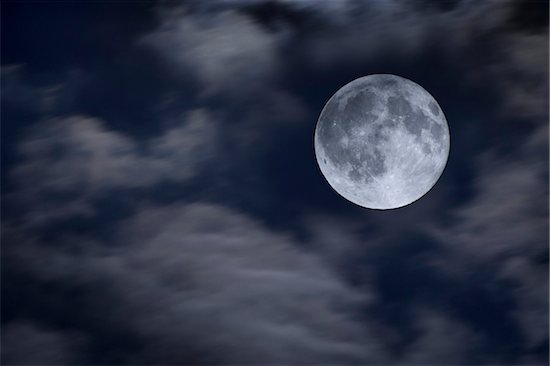 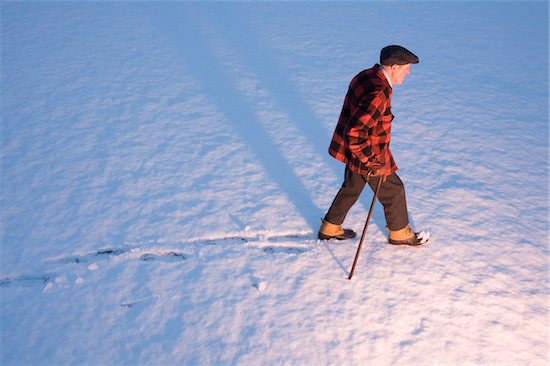 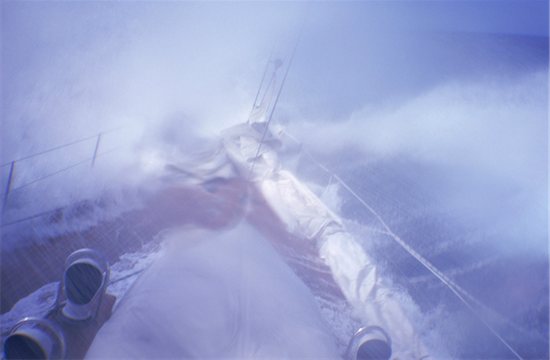 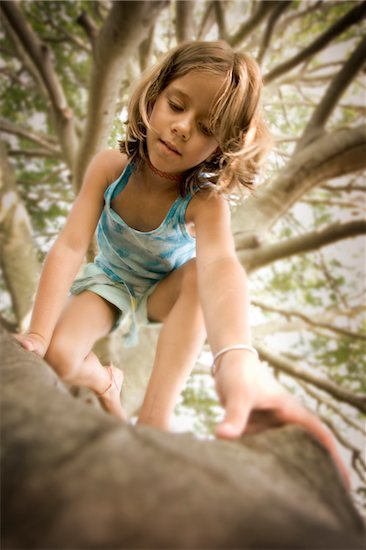 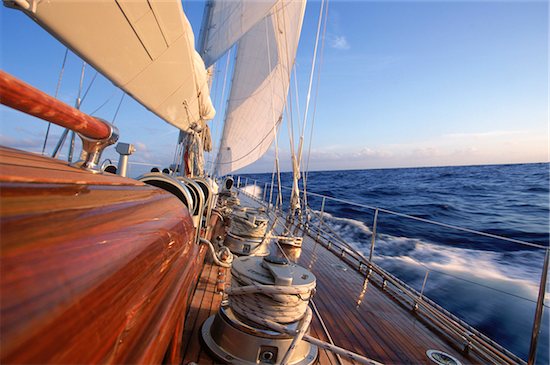 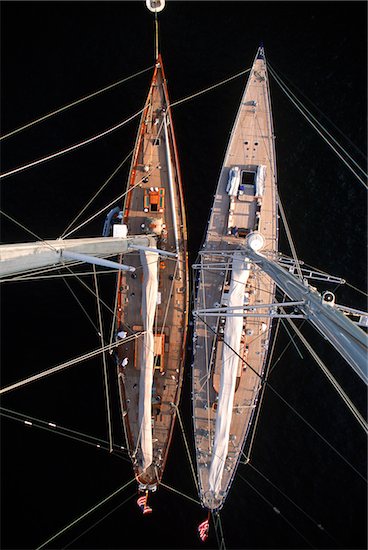 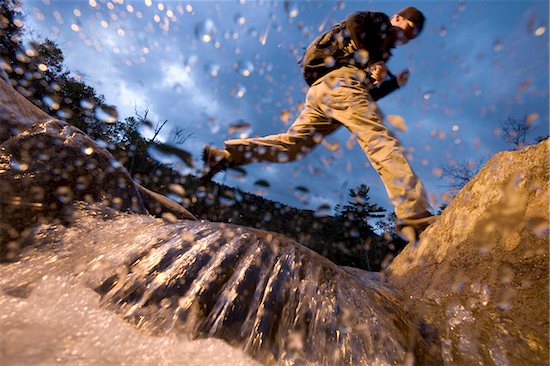 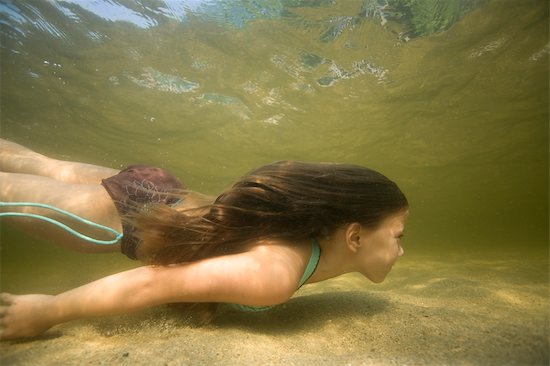 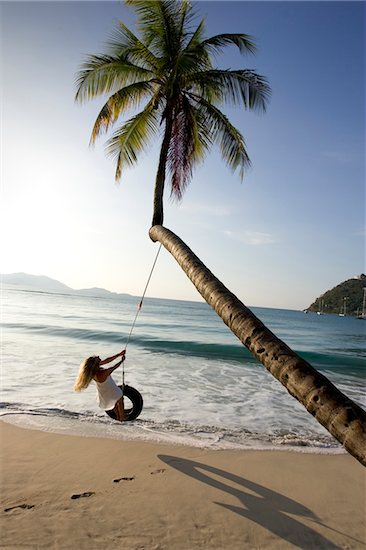 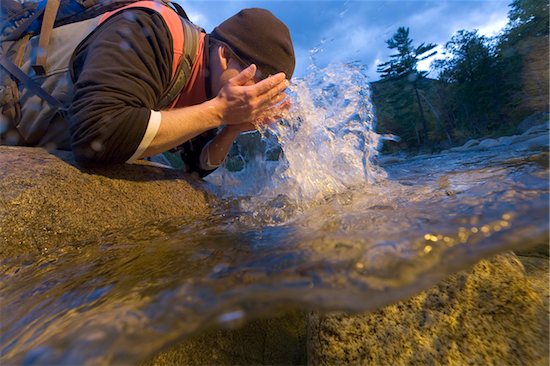