Living Coral is the Color of the Year for 2019 and not surprisingly it’s a very bright orangey-salmony-peachy pink. The color of sunsets, flamingoes and seashells, it’s easy to see how Living Coral could be incorporated into fashion, packaging design and cosmetics. The blending of pink, which is calming and orange, which is energizing, has resulted in a hue that can be both soothing yet arresting. Will it really translate to other industries—and if so, how?

Pantone says that Living Coral is “life-affirming” and “optimistic” and “animating” and fills a deep consumer need for “intimacy” due to the “onslaught of technology and social media”. While one might argue that so much pressure shouldn’t be placed on a mere hue, color is hugely important (and fairly polarizing) in our world. Over the past 20 years, Pantone has made a name for itself by expertly analyzing fashion, film, art, design, travel and socio-economic trends from around the world in order to predict the hottest colors season by season and year after year, so it’ll be interesting to see how this new COTY plays out over the next few months. 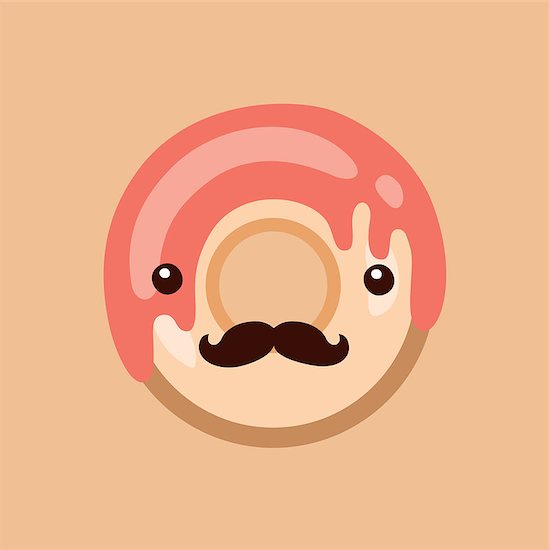 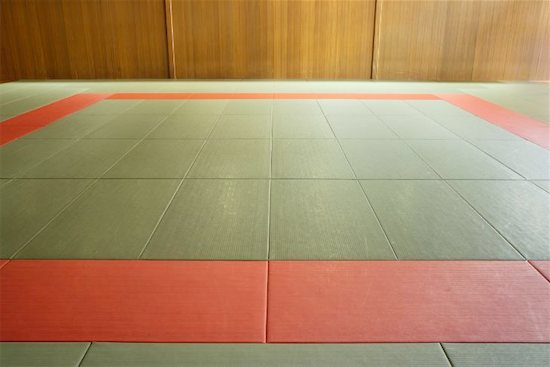 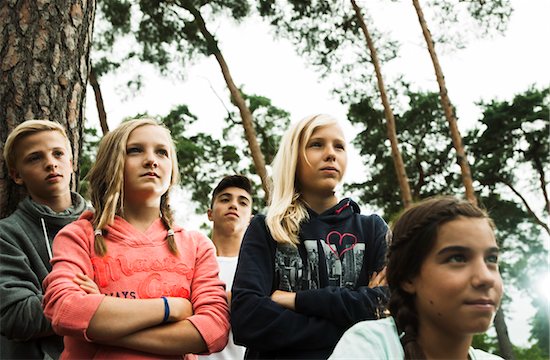 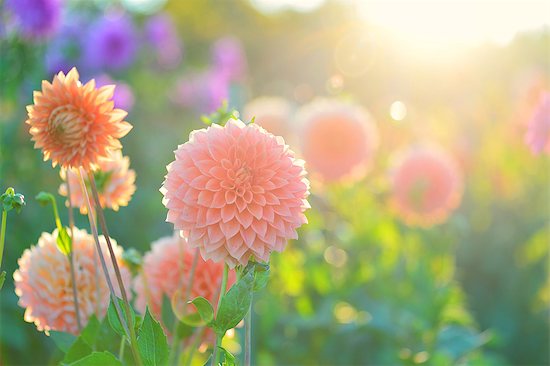 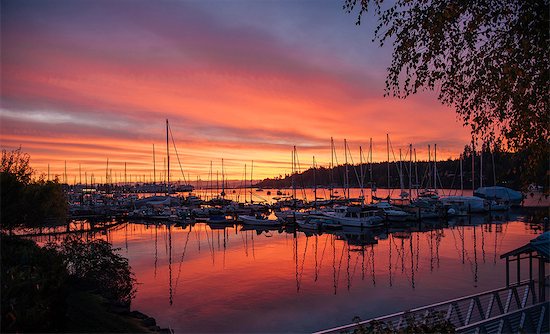 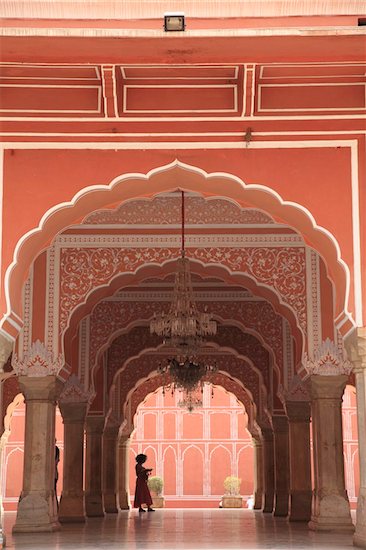 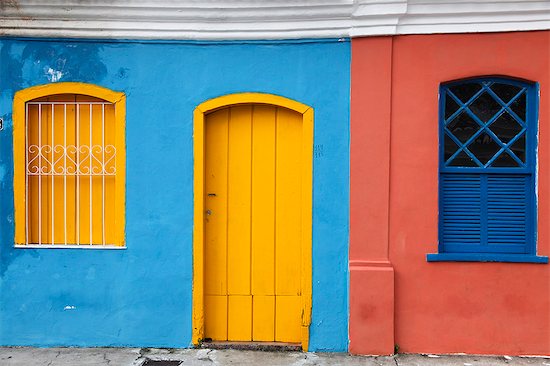 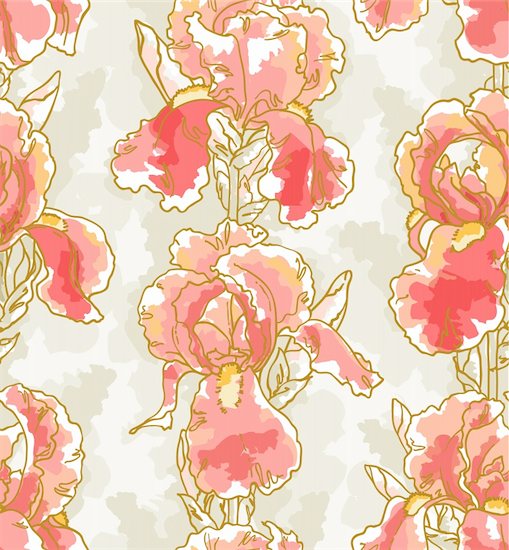 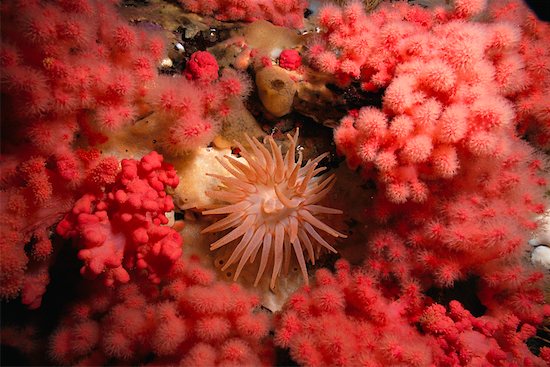 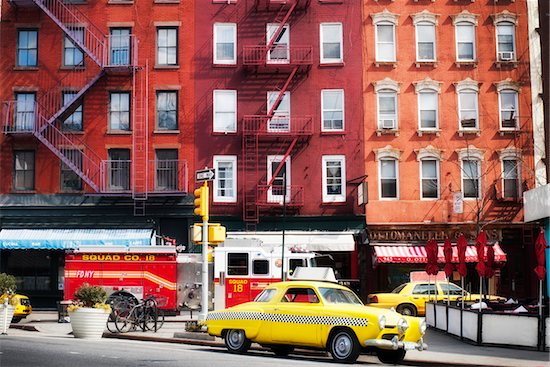 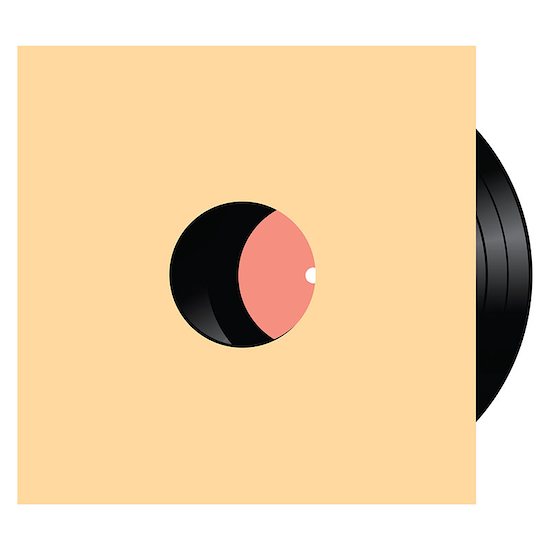 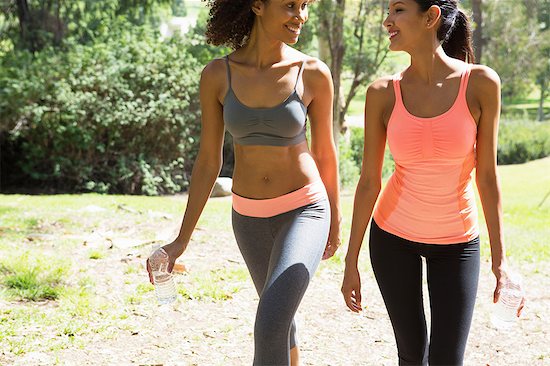 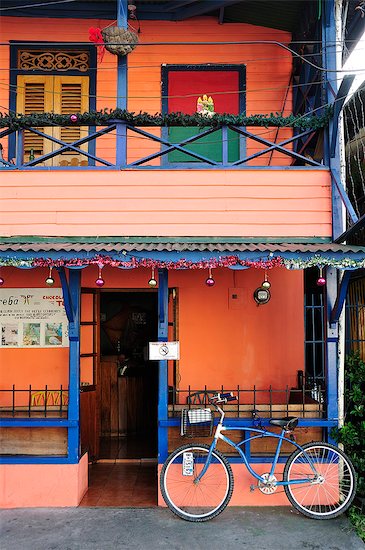 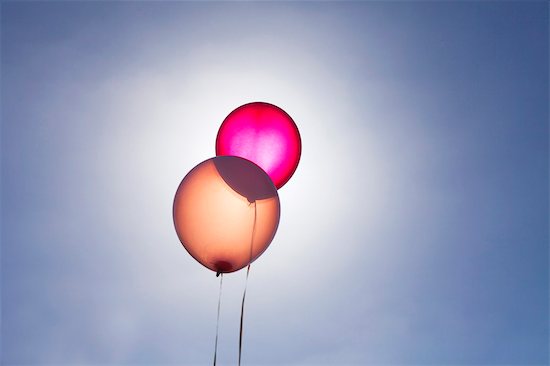 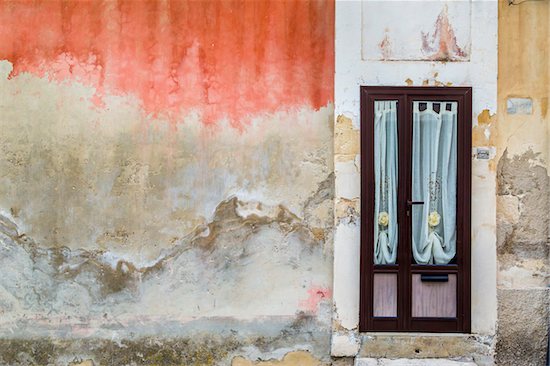 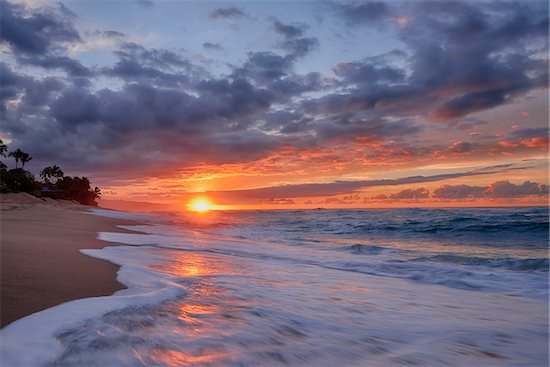 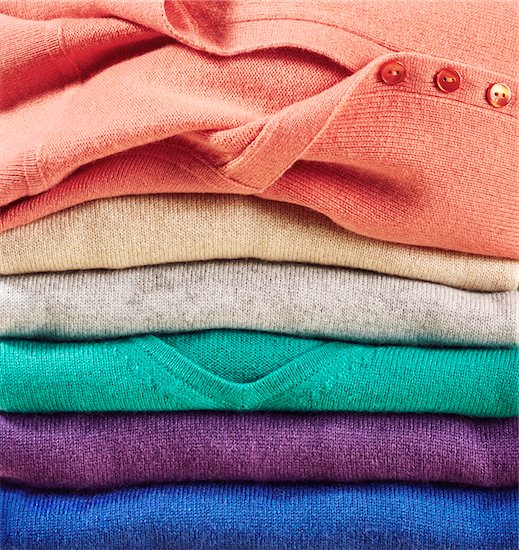