Once a by-product of crappy lenses, lens flare occurs when extra light finds it’s way inside the camera and messes with the image sensors. This causes undesirable overexposure, reflections and other visual artifacts which aren’t there in real life. But all flares are not created equal—and they’re not necessarily bad either.

From coloured blobs and blurry glows to rainbow arcs and lines radiating from the light source, we’ve never been more comfortable with something that used to be a mistake. The light leaks which made so-called “toy cameras” like the Diana so appealing and “experimental” have been replaced by filters in Instagram - and everybody loves the look. Often these same visual anomalies are added as special effects in movies and TV shows because they’re so appealing, familiar and “realistic”. Sometimes the effect is so bright and distracting that it doesn’t just reduce contrast, but makes it impossible to see what’s really happening (we’re looking at you J.J. Abrams).

But that doesn’t mean they should be avoided or relegated to sci-fi and fantasy projects. If you’re looking for a sense of drama, images with lens flare can be a powerful tool. Also, creating a specific mood, like the feeling of a lazy, hot summer afternoon, can be aided by choosing images that have little contrast with some haze, sun bursts or ghosting.

And since we’re so accustomed to seeing lens flare, it often lends a more authentic vibe than images that are more perfectly rendered. So if you’re looking for perfectly imperfect, images with flare may be just what you need. 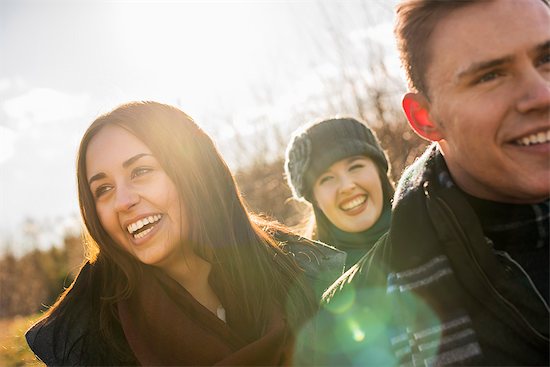 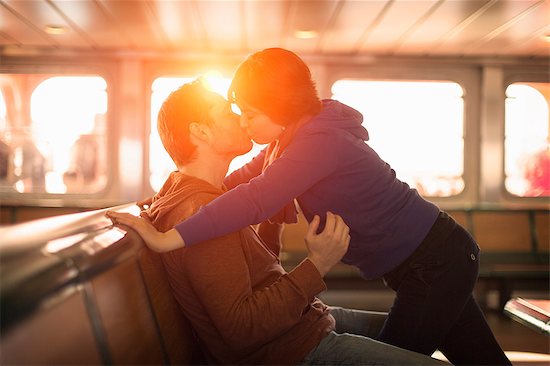 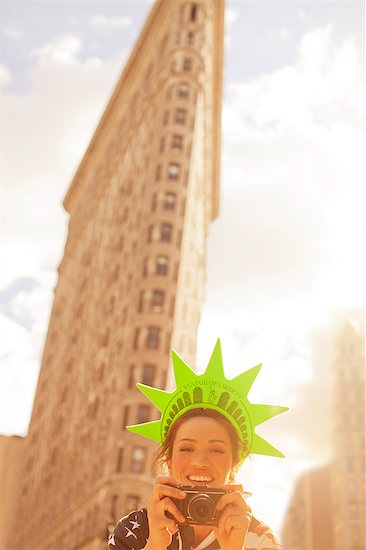 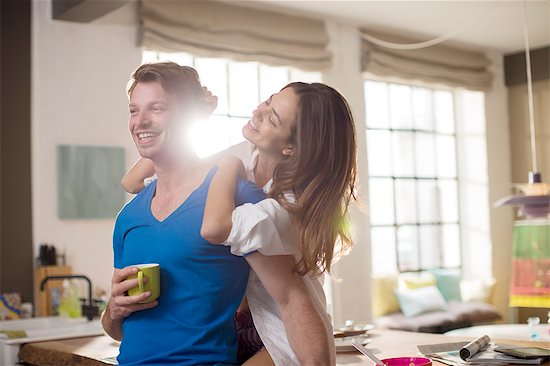 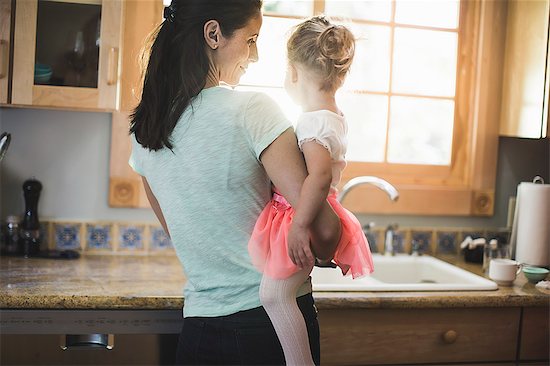 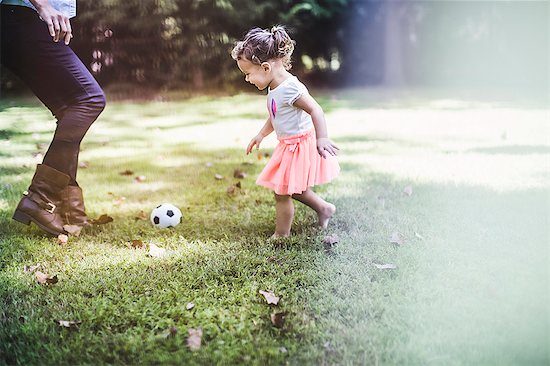 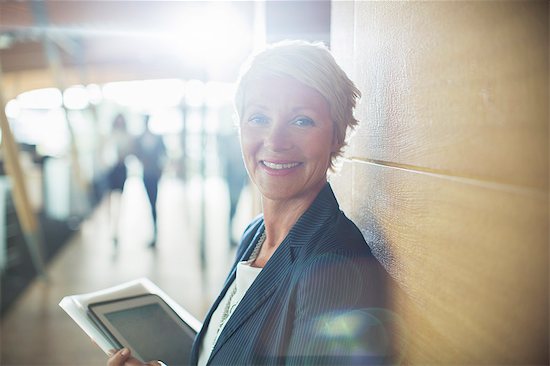 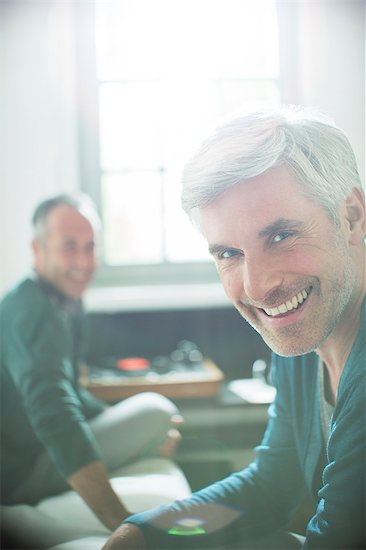 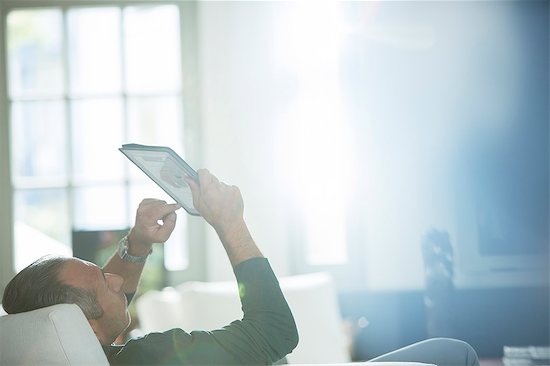 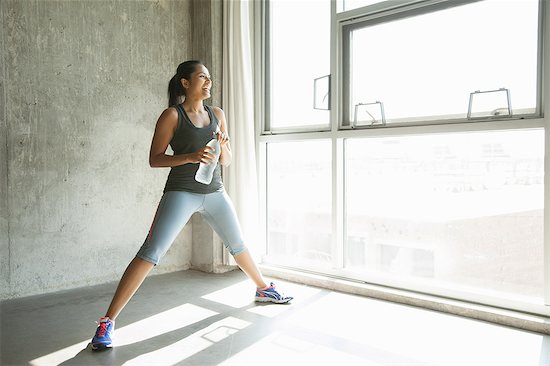 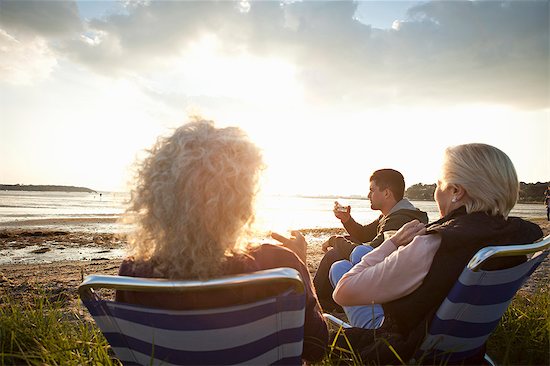 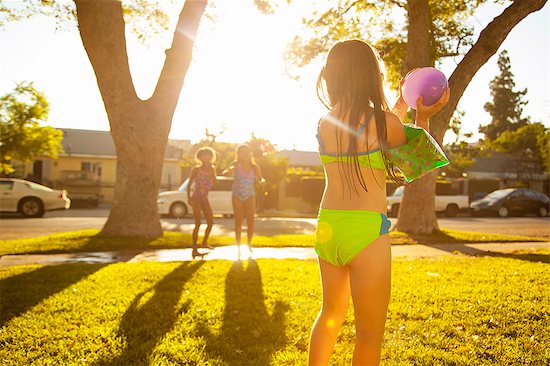 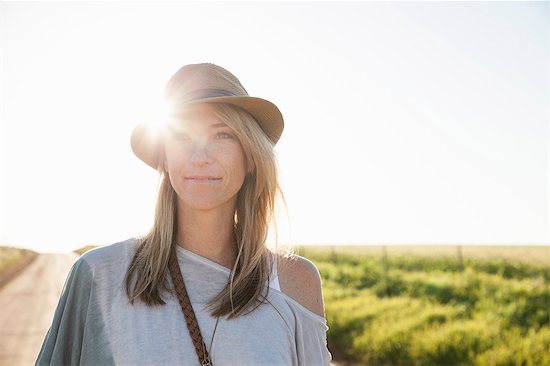 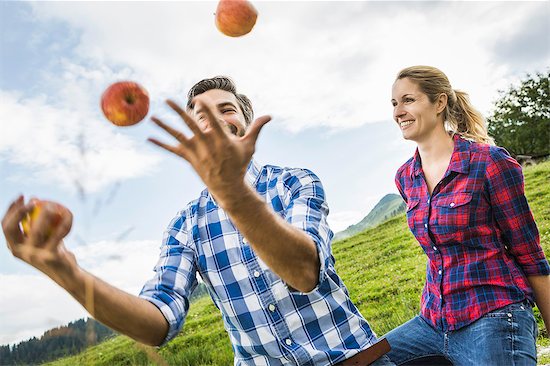 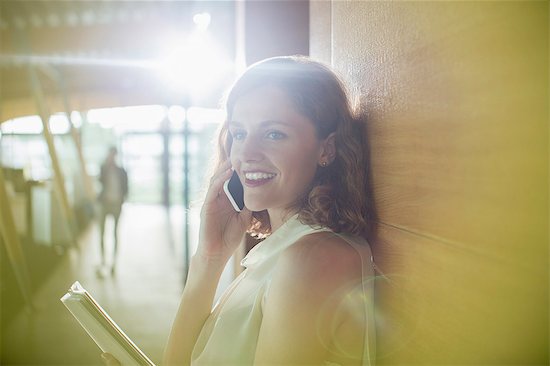 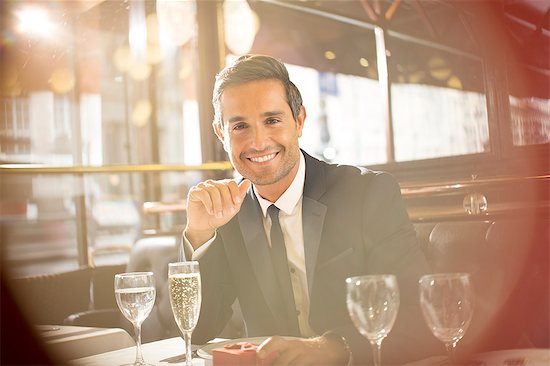 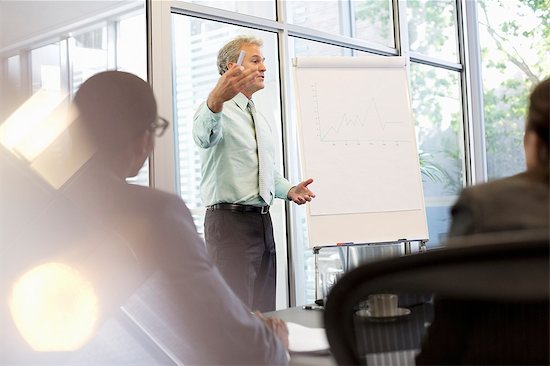