What’s the world like when we’re not there? Can empty spaces be zen-like places without us? Or do they feel far more sinister?

Inspired by the original History Channel documentary “Life After People”, we look at the quiet beauty of images without us. It’s an odd study, because of our current obsessions with selfies and pictures of LOLcats. It’s also a timely one, given the recent warnings about climate change and our suspected entry into the Earth’s sixth mass extinction, which could, eventually, include humans.

From a psychological perspective, we’re attracted to ruins. The discovery, study and even “creation” of ruins was a popular part of Romanticism in the 1800s. While their aesthetics were valued, it was their profound effect on viewers that was key: the ruins aided in reflections on the fleeting nature of life, the eventual decay of beauty and inevitability of death. For viewers today, ruins have similar effects and are even a form of nostalgia. Instead of longing for our own past, we’re longing for a culture better than our own.

Is there similar impact from viewing the buildings and spaces of our own society? Maybe by exploring these scenes, without people, we can actually begin to figure out what it means to be human. Rather than focus on abandoned and decaying spaces, most of these images represent scenarios where humans have disappeared suddenly from the landscape. There can be an eerie or post-apocalyptic feel, but mostly, the images are visually interesting; the geometry, lines, shapes and patterns are startlingly apparent, without the distractions of people and their interactions.

Of course, the things we’ve built would likely crumble without us around to maintain them. But beauty is fleeting. And nothing lasts forever. 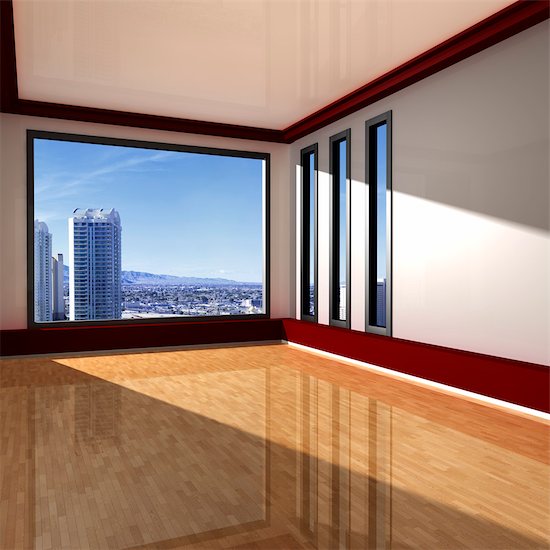 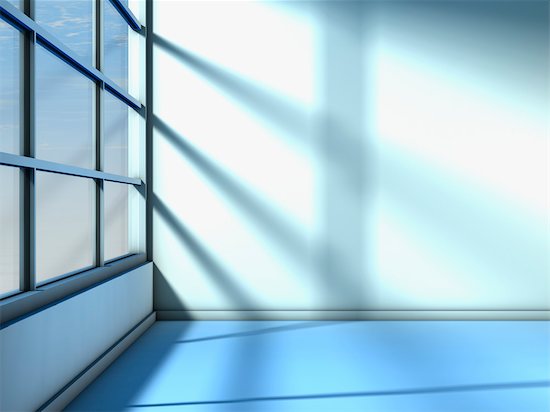 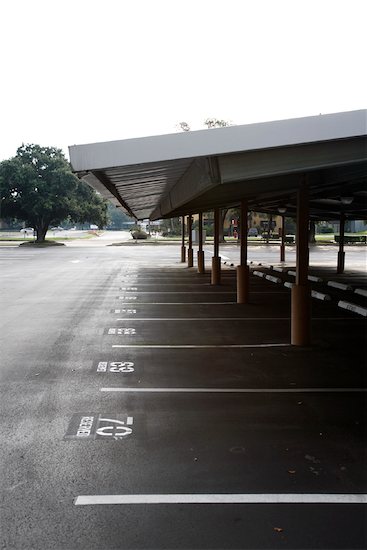 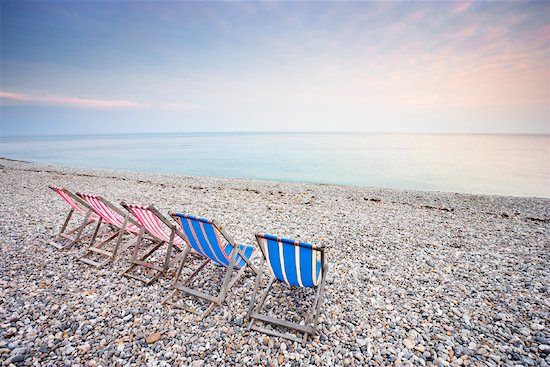 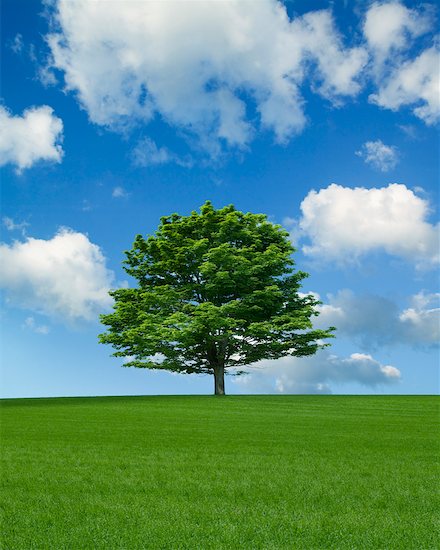 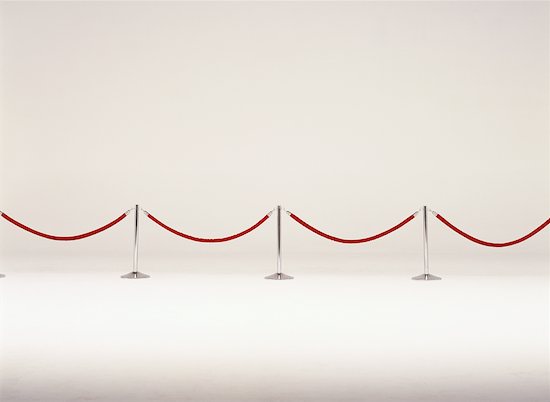 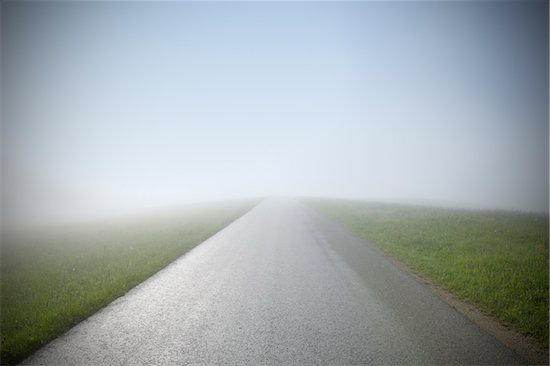 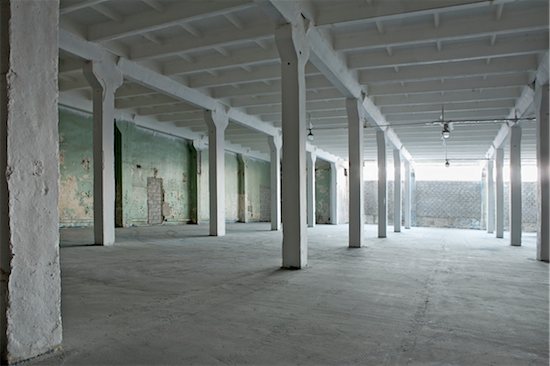 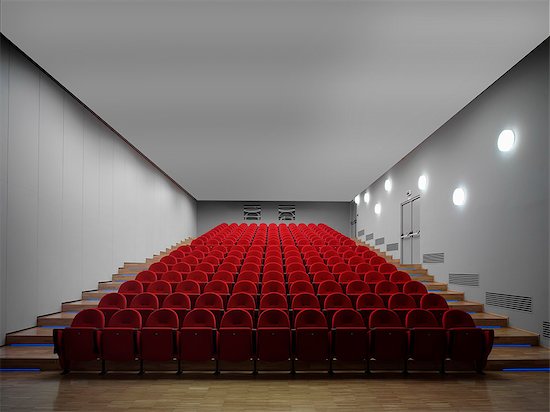 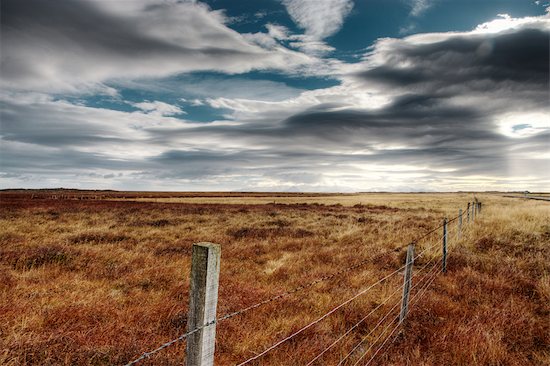 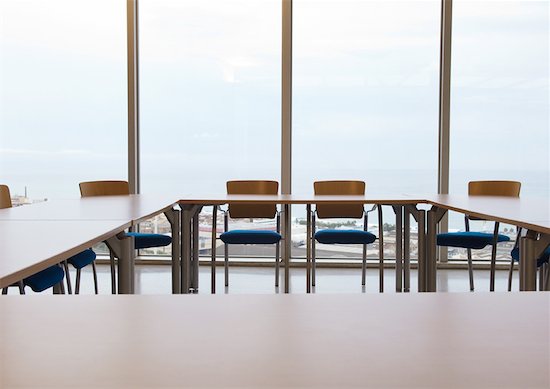 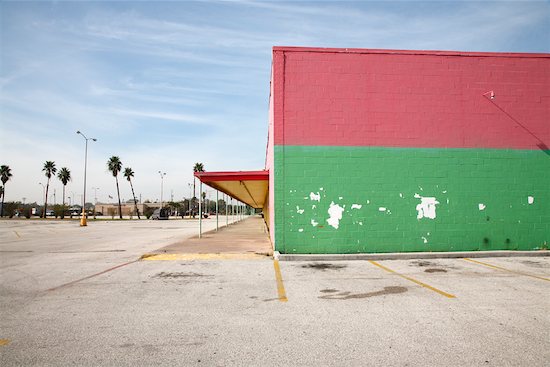 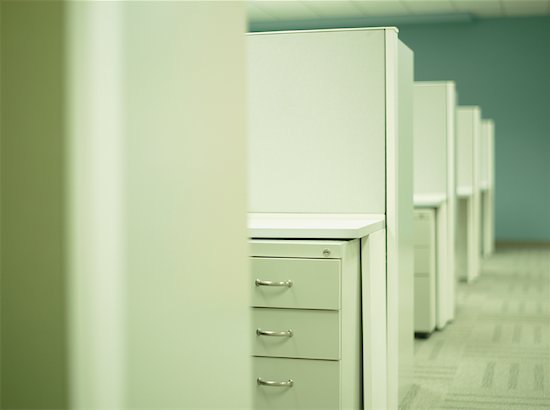 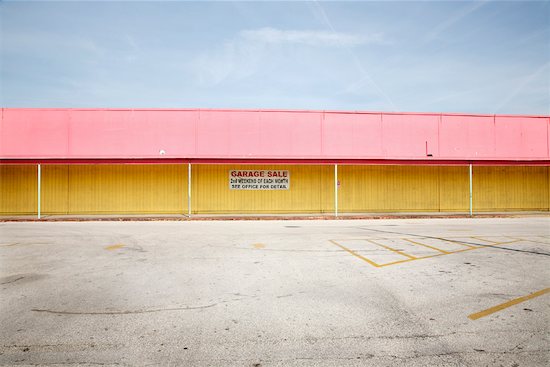 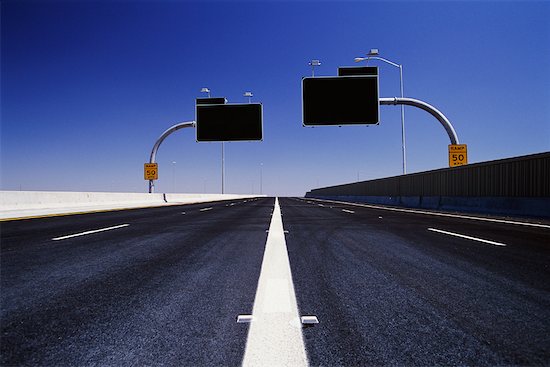 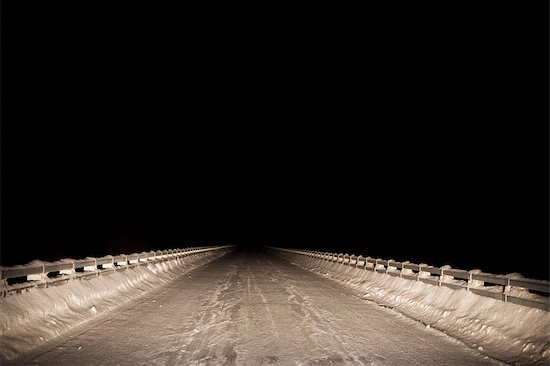 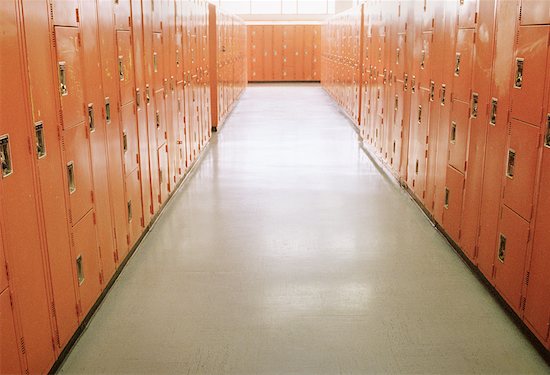 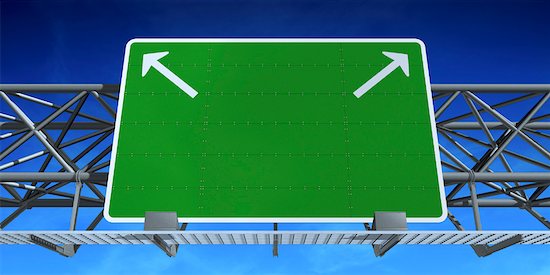