Advertising and branding campaigns have traditionally focussed on Mom as the primary controller of the family finances as well as the chief shopper. Those that showcased Dad were really aimed at women, with Dad as a caricature, a mere buffoon who was clueless when it came to cooking, child care and shopping—essentially, anything other than sports or TV.

That’s changed in a big way in the last year or two—and about time. Modern Dads are vital in families and have become much more hands-on. Whether single parents, members of a traditional nuclear family or part of a same-sex relationship, Dads have been taking on bigger and bigger roles in the past decade. And advertising is starting to reflect that. There’s both heartwarming messages and funny commercials, but it’s no longer just about being the primary breadwinner who is useless around the house. It’s about laundry, housework, helping kids with homework and being a positive role model. In short, Dads in advertising are growing up.

We always knew our Dads were the best. Now that media, pop culture and advertising have started to truly reflect the funny, well-rounded, wonderful human beings who helped raise us, we can raise our glasses in a toast—to Dad. 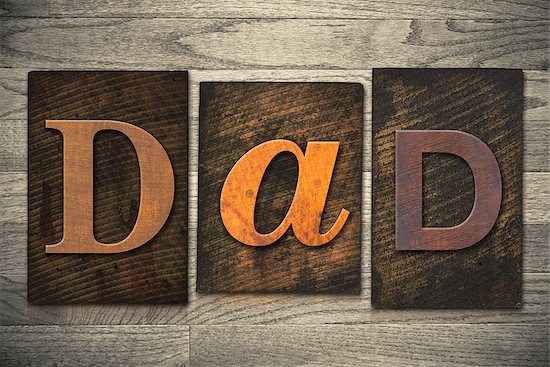 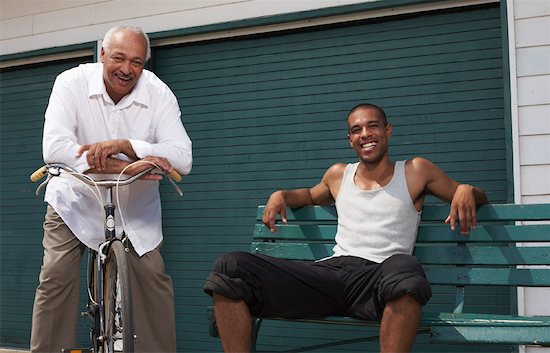 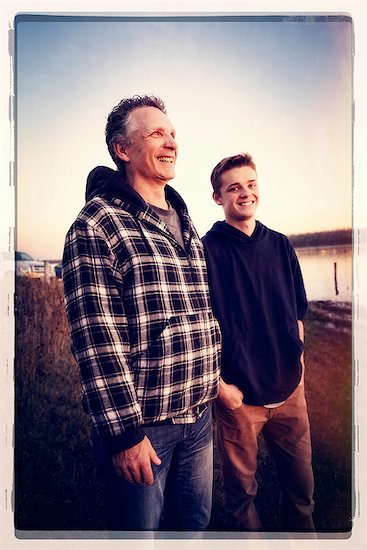 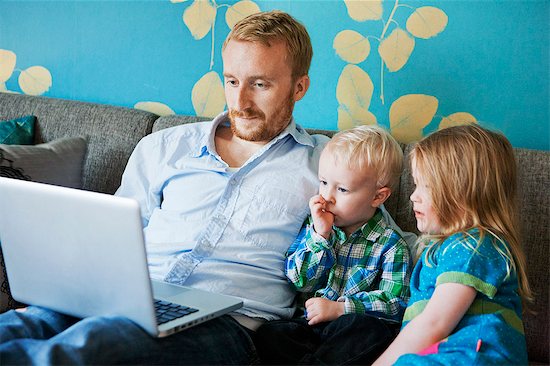 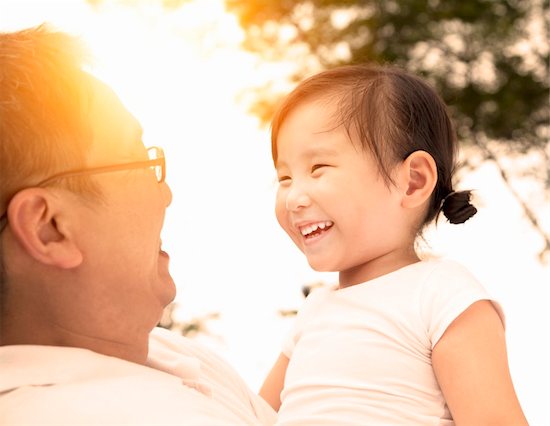 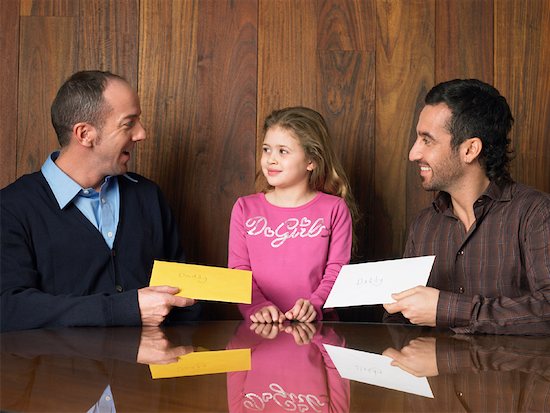 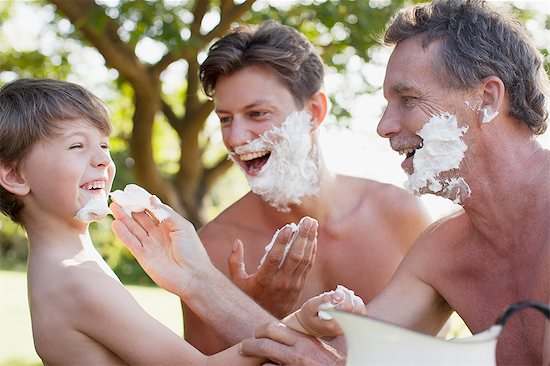 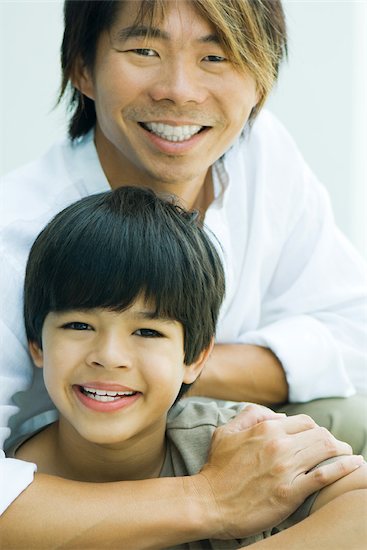 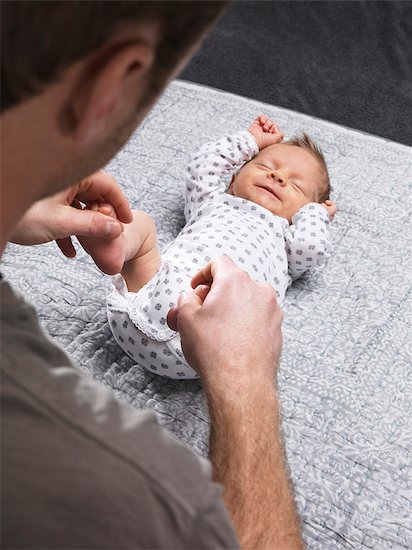 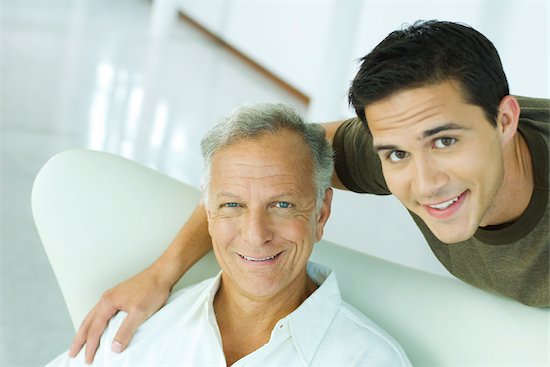 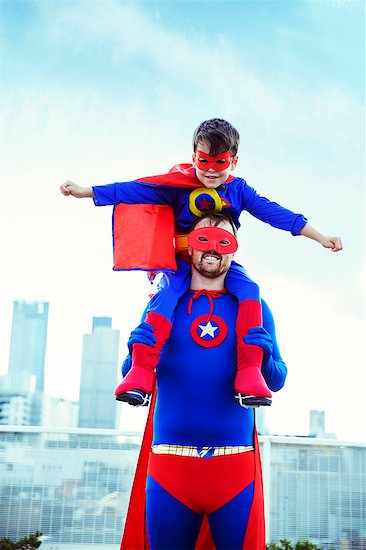 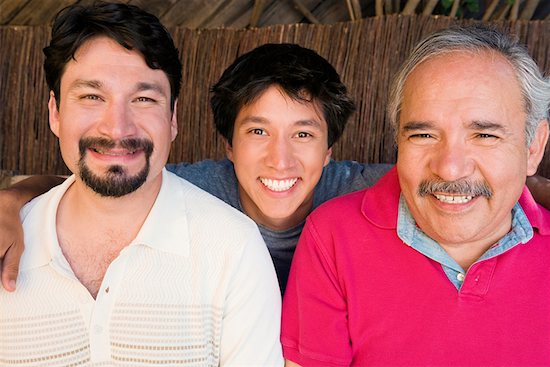 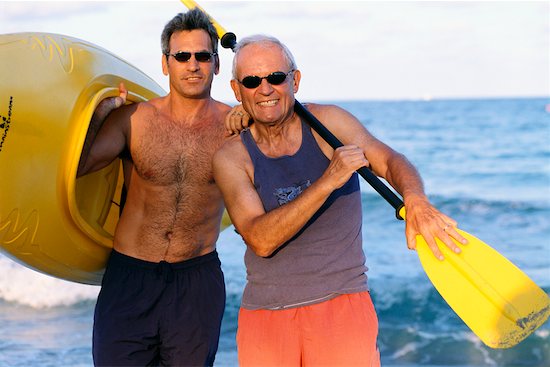 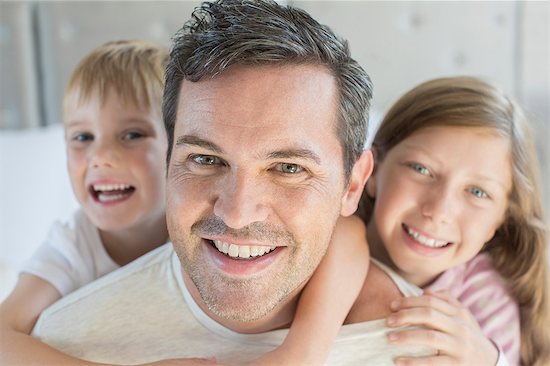 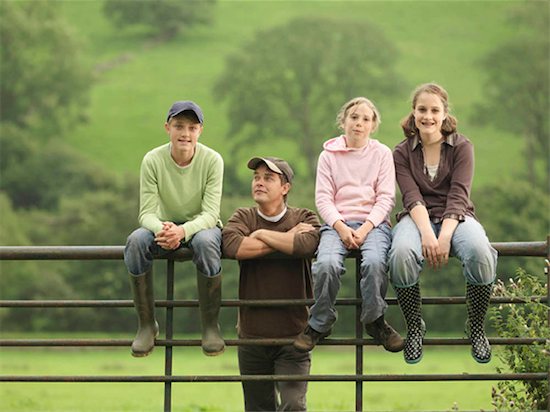 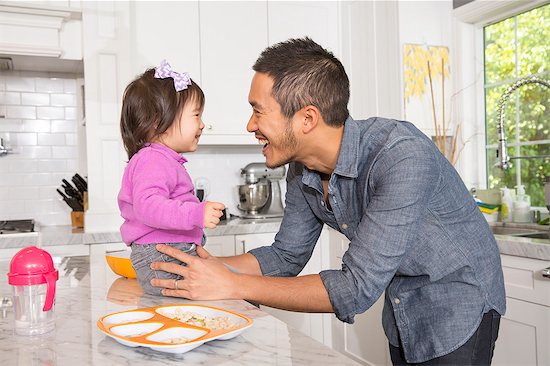 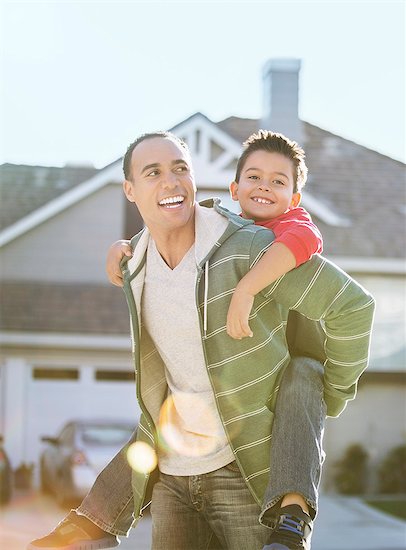 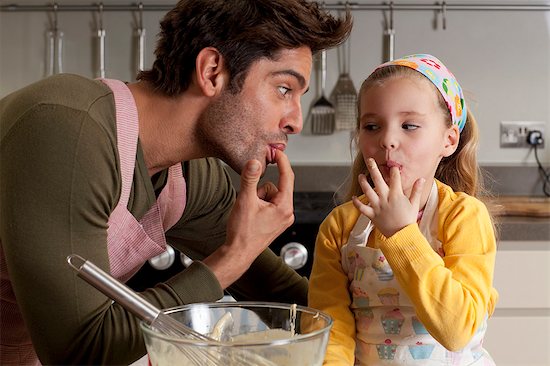