We’re counting down the days until the Olympic games, yet the internet is abuzz with tales of the Zika virus, eco-disasters, organized crime, technology bans and political corruption. It seems that no matter what, Brazil cannot catch a break. In the middle of the country’s worst financial recession in a century, all eyes will be on this proud nation as it hosts the Rio 2016 Olympic games in August. But it wouldn’t be an Olympic games without prophetic announcements of looming catastrophe. And the games usually go off with few obvious hitches.

Over 17 days, hosted at 32 venues in Rio de Janeiro, the world’s elite athletes will compete in 38 different sports, from cycling and diving to gymnastics and table tennis. Soccer fans will catch glimpses of Brazil outside of Rio, as 5 additional co-host cities will hold football matches during the games. The Paralympic games will follow in September.

Rio de Janeiro is well known for it’s Sugar Loaf Mountain as well as the 98-foot tall (30 metre) Art Deco Christ the Redeemer statue at the top of Corcovado Mountain. With it’s celebrated beaches and annual Rio Carnival, Rio is arguably the most famous cities in Brazil and should provide an impressive backdrop for the summer games. Famous for it’s warmth, hospitality and its gorgeous sweeping landscapes, Brazil has a rich biodiversity, with unique flora and fauna and 7 different biomes, from rainforest and costal regions to forest and plains.

Tourists travelling to Brazil will have plenty of opportunity to enjoy themselves. Sports, like surfing, beach volleyball and football, as well as music and food are favorites of Brazilians and visitors alike and that will be no different in August. The lingering question in everyone’s mind is can Brazil get their game on in time? 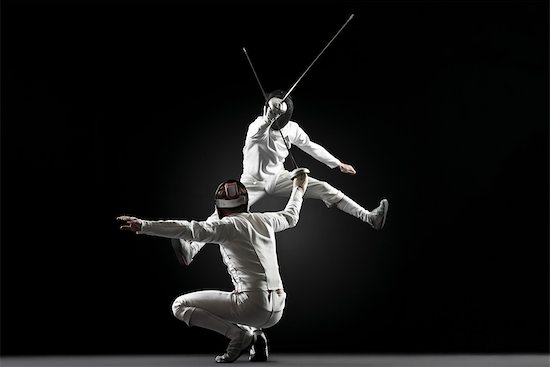 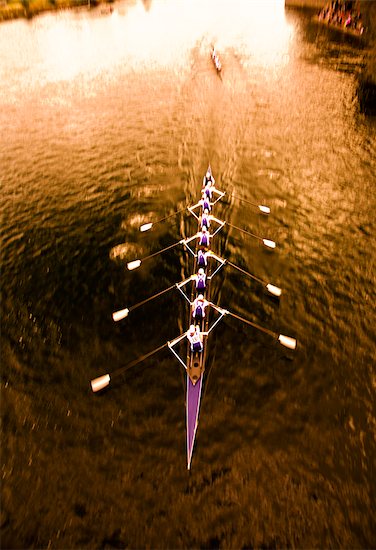 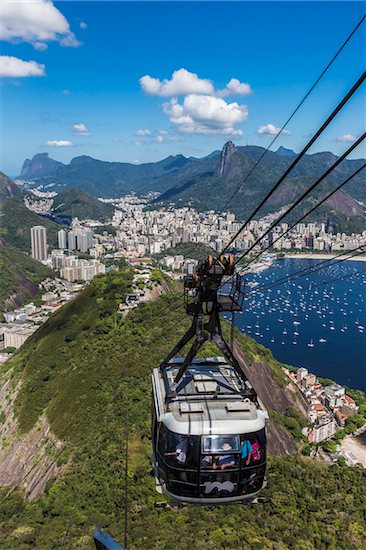 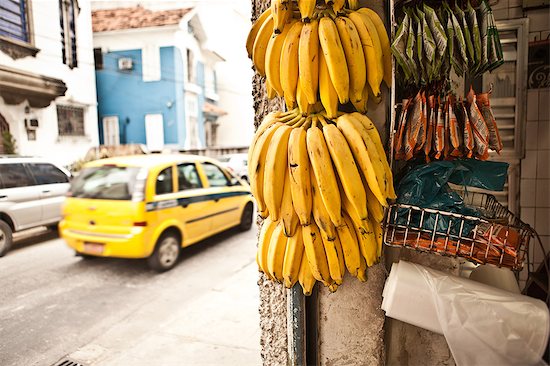 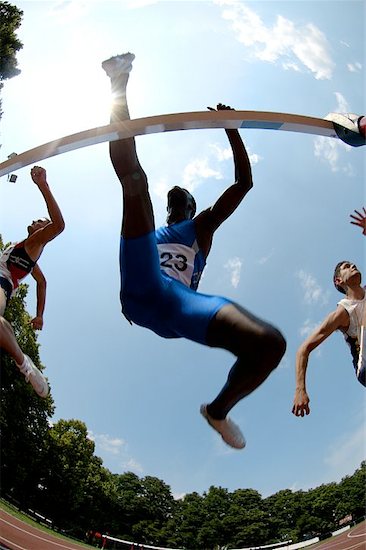 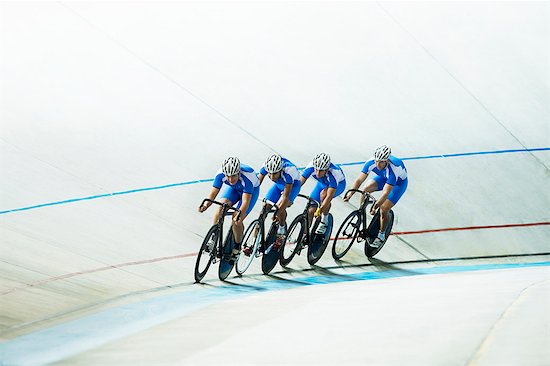 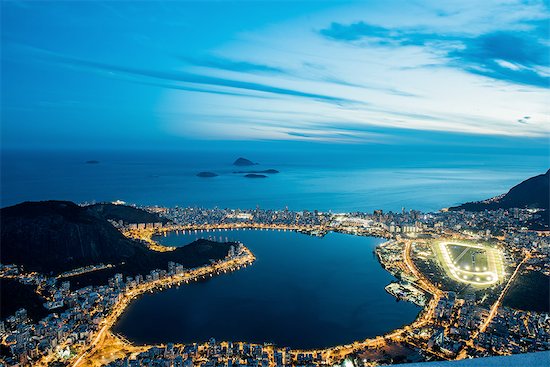 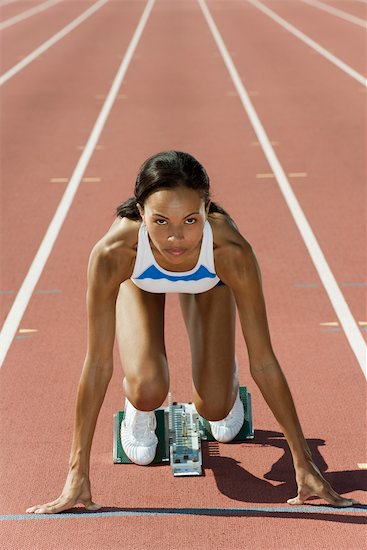 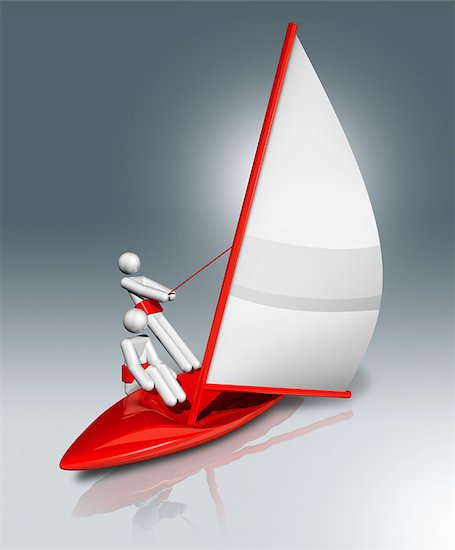 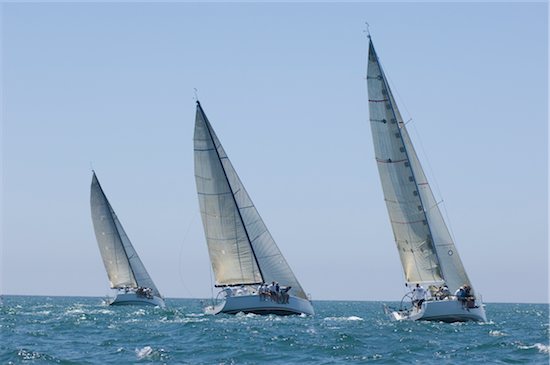 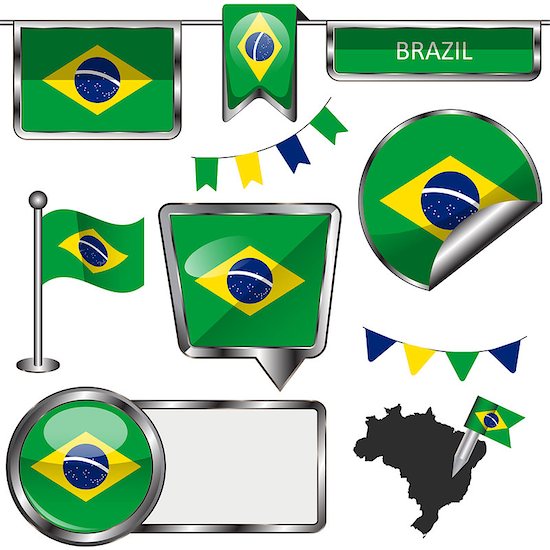 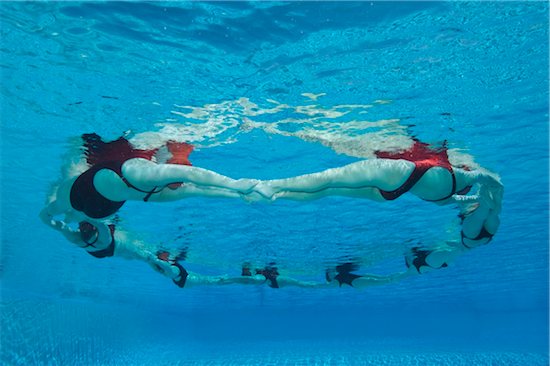 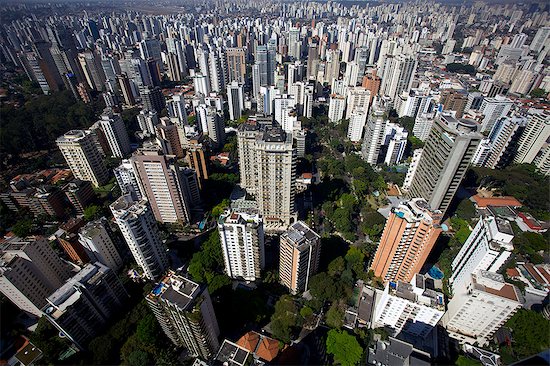 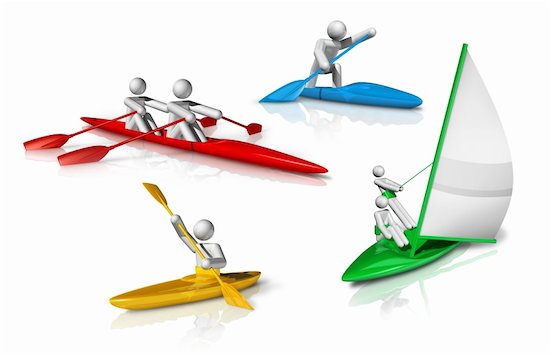 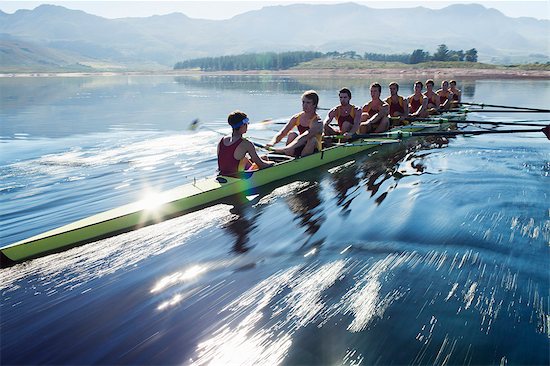 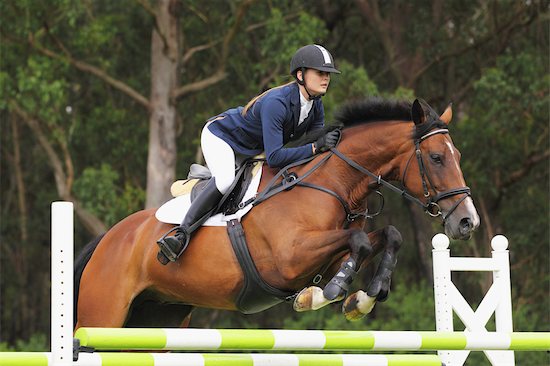 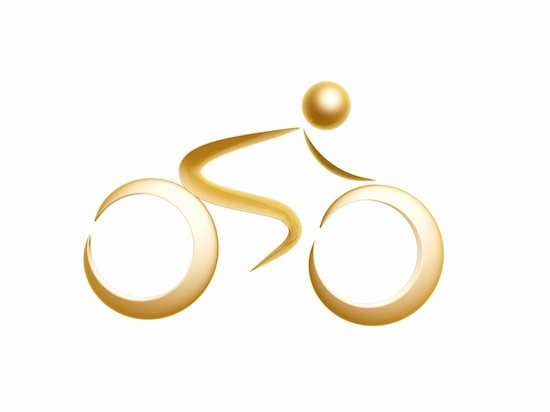 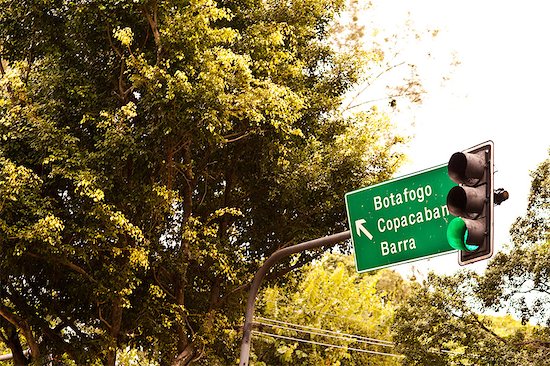