The myth of summer holidays being tied to agriculture is just that. The roots of our famed summer breaks are steeped in tradition: not one of children helping out on the family farm, but one of the upper classes escaping hot urban areas for cooler country climes. The rising costs of keeping the schools open year round during long family holidays combined with soaring temperatures and a lack of air conditioning was enough to erode the desire for classes in the summer.

So every year, after a 2 to 3 month break, kids and teachers return to the classroom. It’s very big business and both parents and marketers gear up for the upcoming season during the break. With an estimated spend of $60 billion for the new school year in 2015 in North America alone, the back to school buying frenzy is an intense few weeks of retail activity. Purchases of laptops and tablets, new jeans, hoodies and other clothing, notebooks, pens and pencils as well as brown-bag friendly snacks and dorm furniture represents a significant portion of the family budget and an important revenue stream for retailers.

According to this infographic from BazaarVoice, the back-to-school season starts several weeks early (sometimes before the school year is out) and lasts into September and October. While clothing purchases peak near the end of July, the majority of purchases occur in a mad rush just before the kids head to class. That date varies globally – due to climate and season – by region, from mid-August to early September in the Northern Hemisphere to early January to late February in the Southern Hemisphere. Most parents (and kids too!) seem to want to enjoy the first few weeks of summer holidays without worrying about back-to-school. The timing of campaigns should reflect that.

The beginning of the school year brings a fresh outlook along with new teachers and friends as well as unique challenges. Pictures of real kids in modern classrooms looking relaxed and happy or curious and engaged can create strong brand awareness, helping your product be remembered in those hectic last days before school starts. 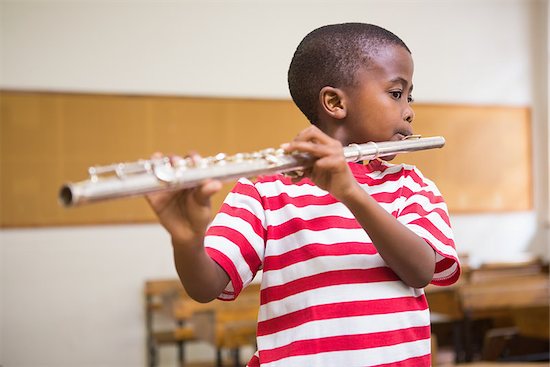 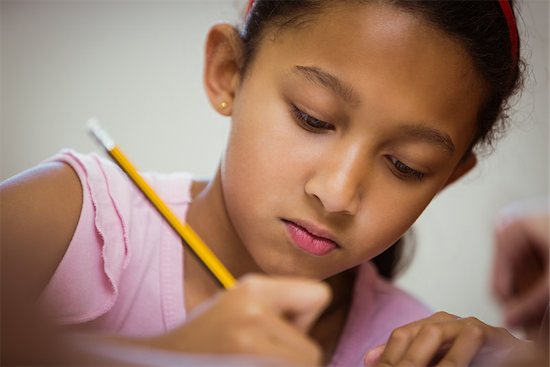 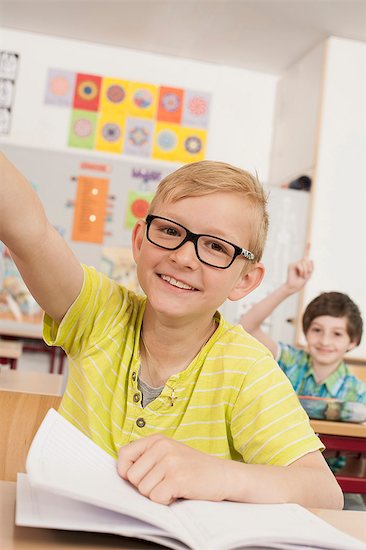 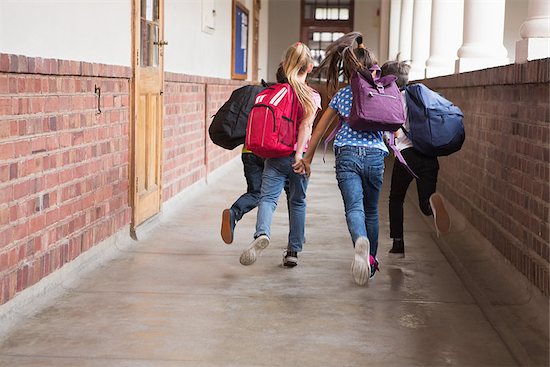 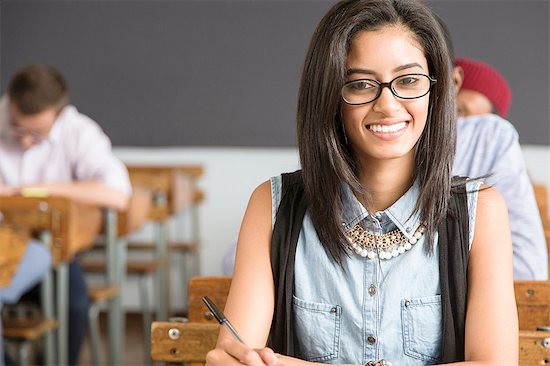 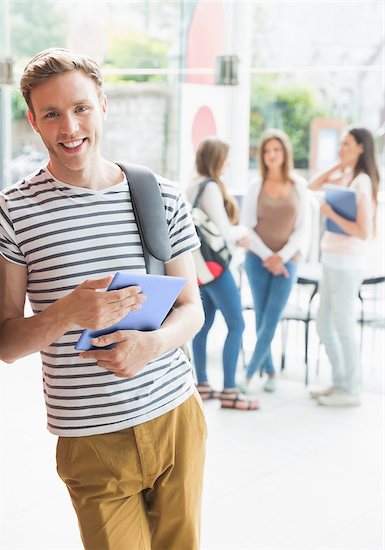 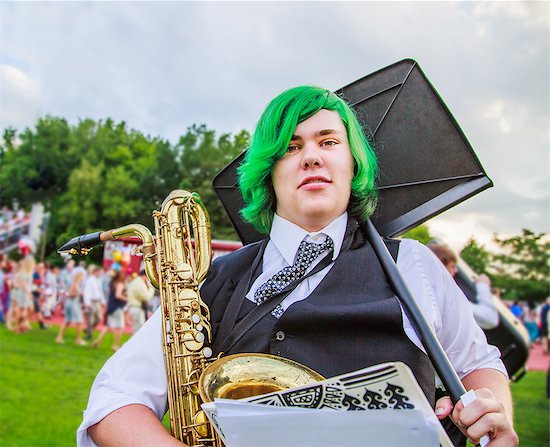 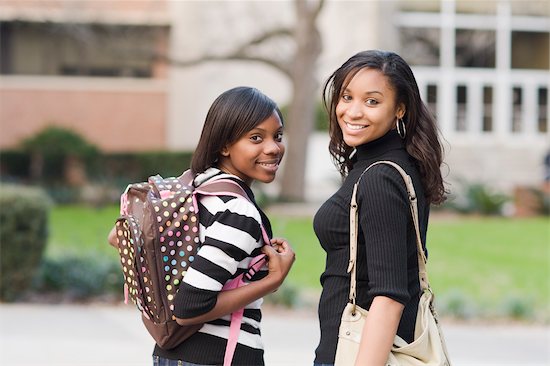 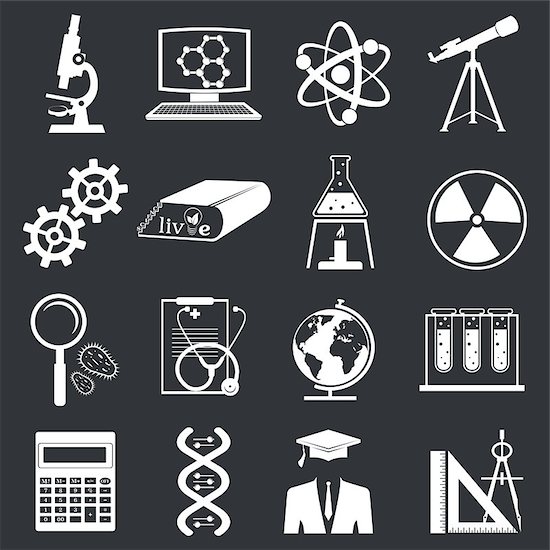 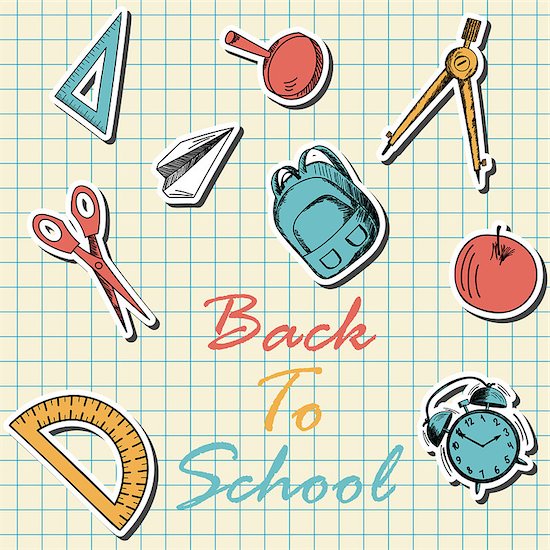 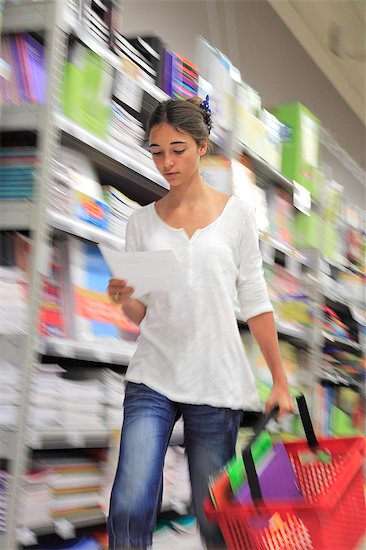 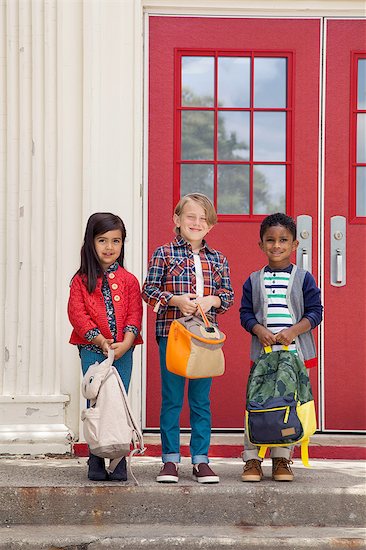 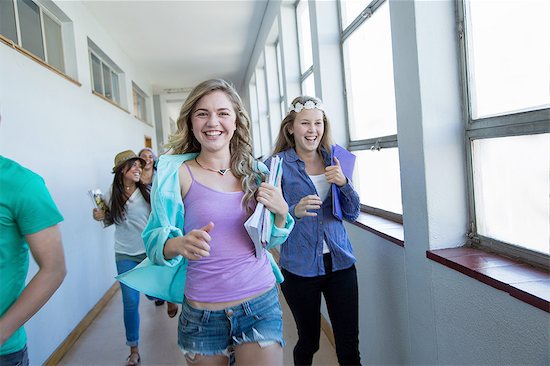 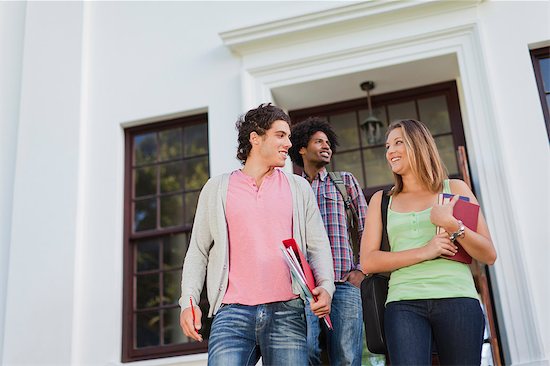 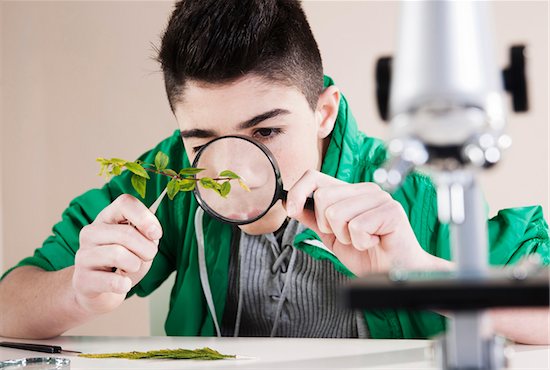 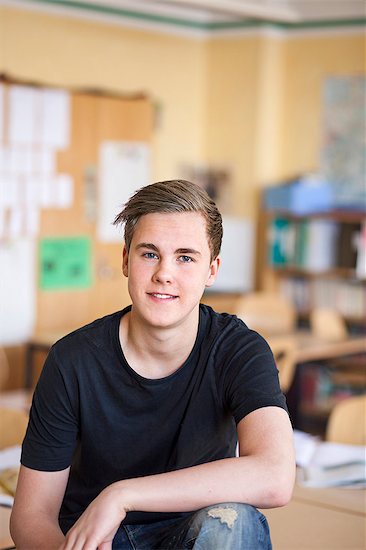 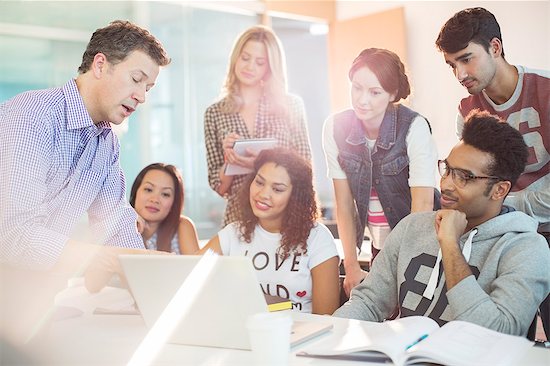 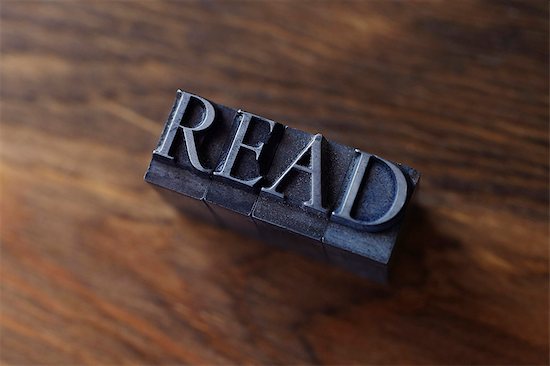