For the first time ever, Pantone has announced it’s chosen not one but two Colors of the Year for 2016: Rose Quartz, a quiet blush-y pink and Serenity, a calming not-quite-lavender blue.

We were first introduced to the these colors in September 2015, when Pantone released their Spring 2016 palette. For the second season in a row, Pantone eschewed separate palettes for men and women, opting for a set of colors that would appeal to both genders.

This isn’t so much an insurgence of gender neutrality but a return. Historically speaking, our association of pink for girls and blue for boys is a modern affliction. Not long ago, both boys and girls dressed the same, in white dresses – fairly frilly by today’s standards – until age 6 or 7. Why? Because white clothing could be passed down to children of different genders as well as bleached.

That trend reversed in the affluence following WWII: Most baby boomers were raised with gender specific wardrobes; boys dressed like miniature men and girls wore dresses to school. While the feminist waves of the 60s and 70s swept away gender specific colors and clothing, it was all back by the mid-1980s. More so, the belief that pink was for girls and blue for boys oozed into everything from stationery and toys to nursery furniture and pop culture.

Clearly the tide is turning again. Target made big waves this year, announcing a transition toward more gender neutral color and design in their children’s clothing and toy departments because of overwhelming requests from consumers.

Ideals of gender parity were clearly in the forefront at Pantone when it came to choosing 2016’s colors of the Year. Serenity and Rose Quartz were selected to not only to make a statement about society’s shifting attitudes towards gender, but to provide a bit of balance and breathing room in our busy lives, as both are dreamy, playful and calming.

And while we’re talking about Rose Quartz, we cannot overlook a rose by another name: Rose Gold, the official name of Apple’s pink iPhone 6s. You wouldn’t think a pink phone would be a big draw in 2015, but it proved so popular a color – among men especially – it’s been nicknamed “bros’ gold”.

Just another sign that these two colors have more than earned their spot as Pantone’s Colors of the Year. 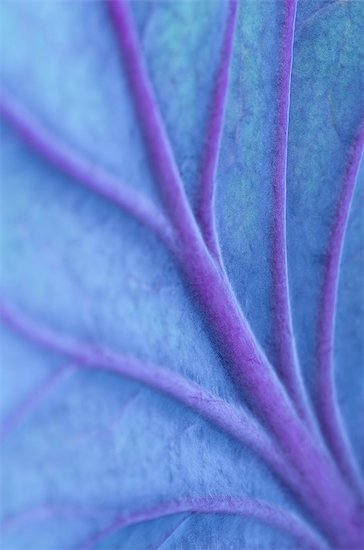 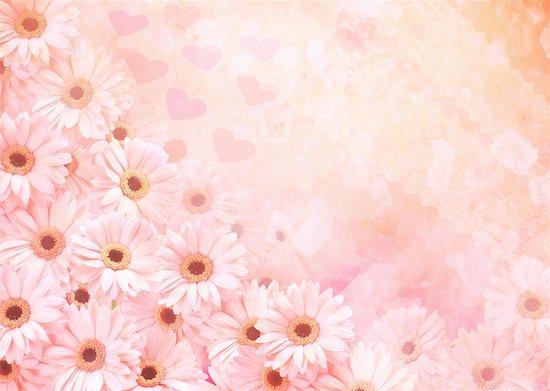 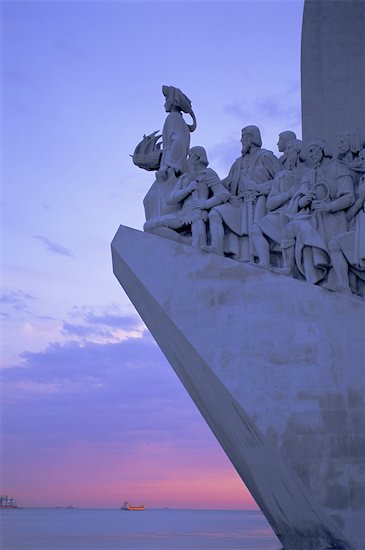 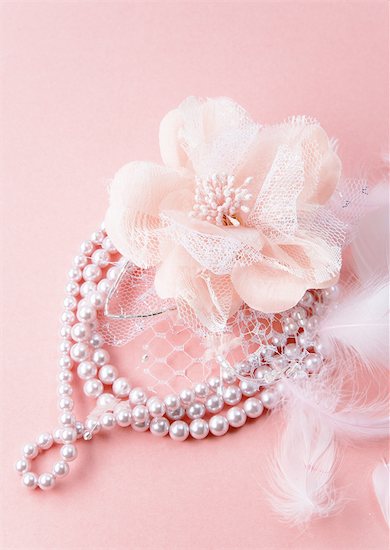 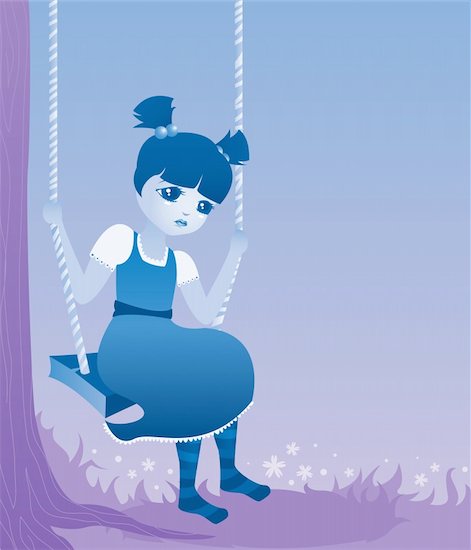 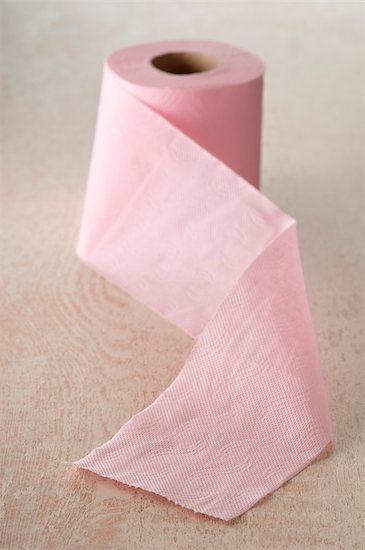 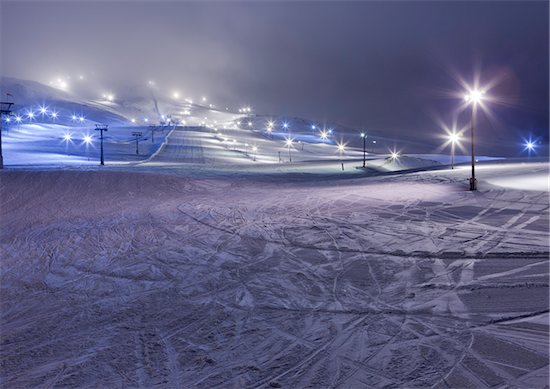 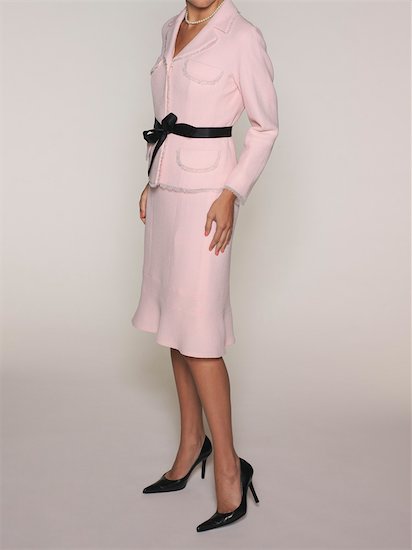 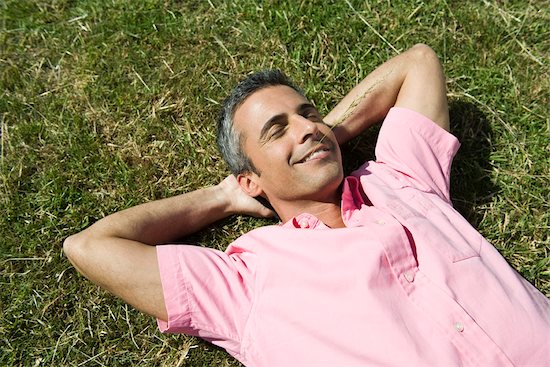 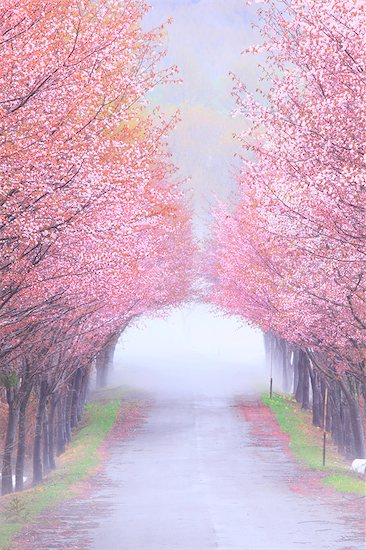 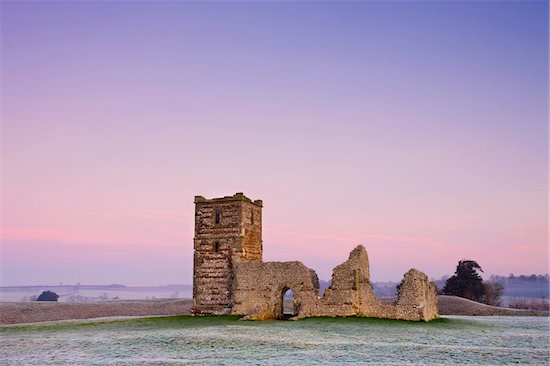 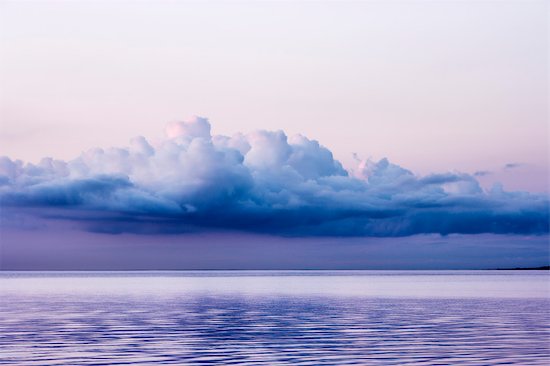 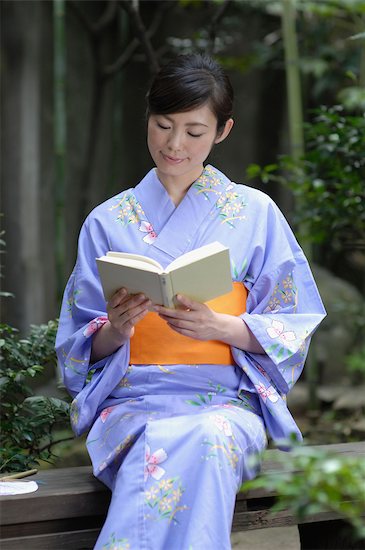 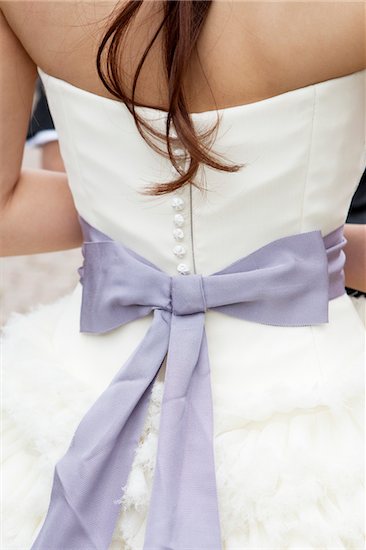 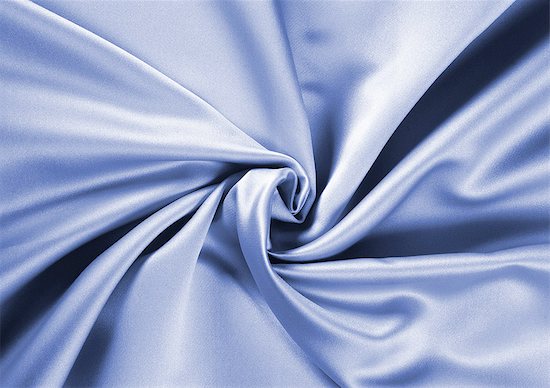 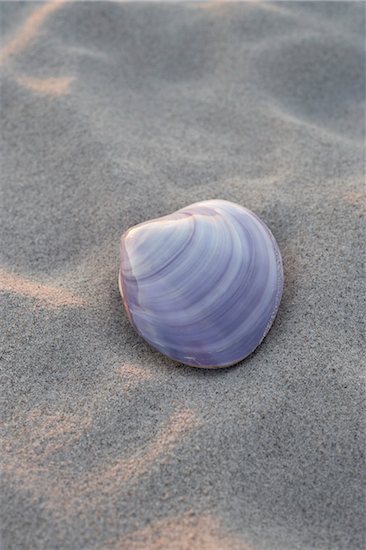 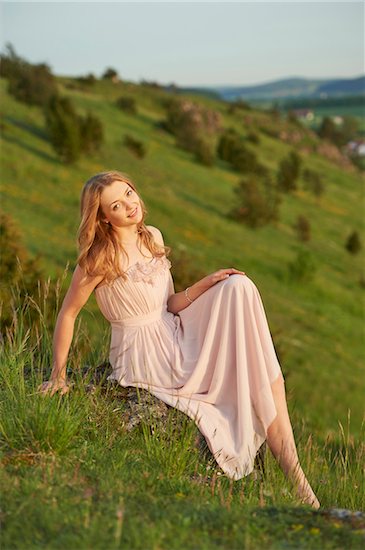 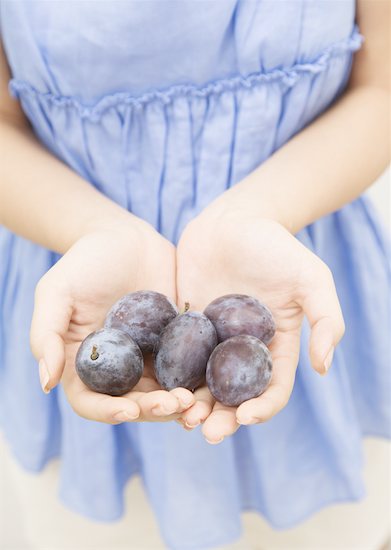