Celebrate the strength, resiliance and power of women and girls from around the world.

The first International Woman’s Day was held in 1911 in a handful of countries. Now it’s an annual event, celebrated globally on March 8, recognizing women’s political, economic and social achievements. Originally a day of political protest, International Women’s Day has morphed in recent years to a more positive celebration, focussing on how far women have come while simultaneously expressing hope for future gains.

In some countries, the day is celebrated much the same as Valentine’s Day or Mother’s Day; in others, IWD’s political roots still show. The 2015 theme is ‘Empowering Women, Empowering Humanity: Picture it!’, calling for more women leaders in business, politics and the arts, for more participation in science, engineering and technology and greater recognition for women in sports.

The color purple has been associated with women’s rights since 1908 – hence the hashtag #PaintItPurple – when the Women’s Social and Political Union in Great Britain adopted the color to symbolize justice and dignity. Celebrate the strength, resilience and power of women and girls with this selection of images from our collection. 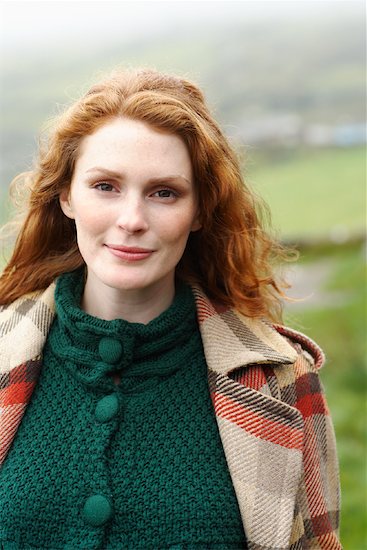 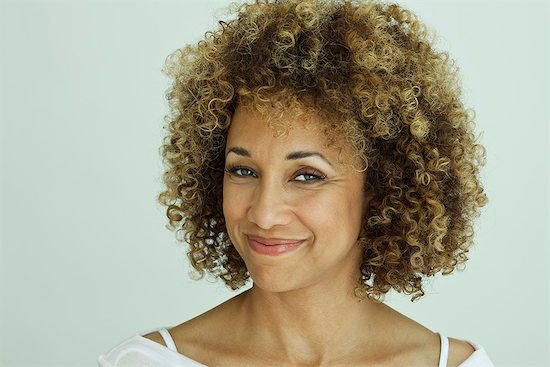 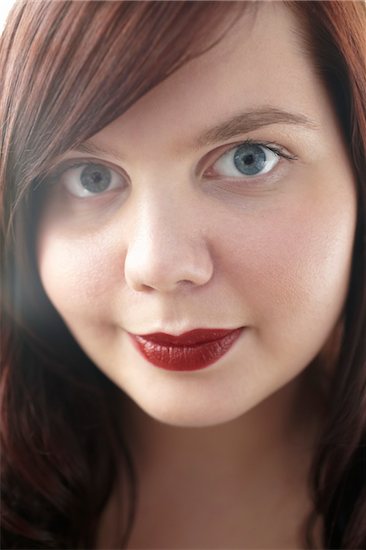 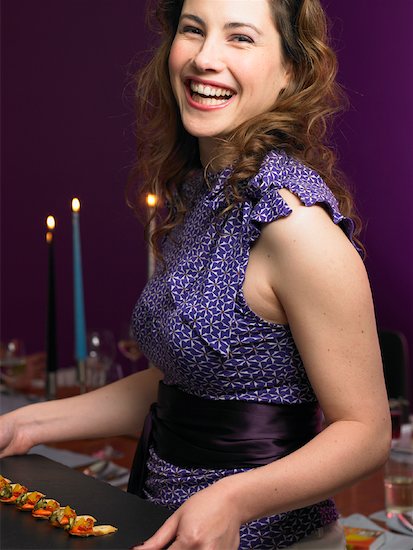 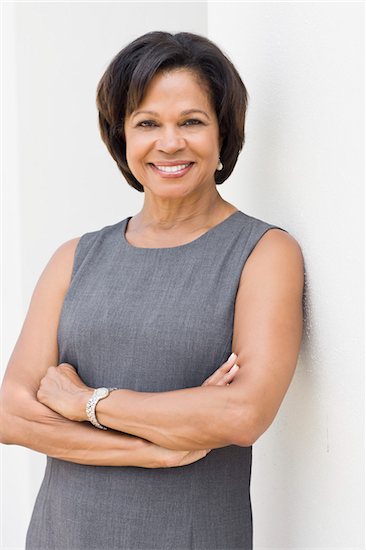 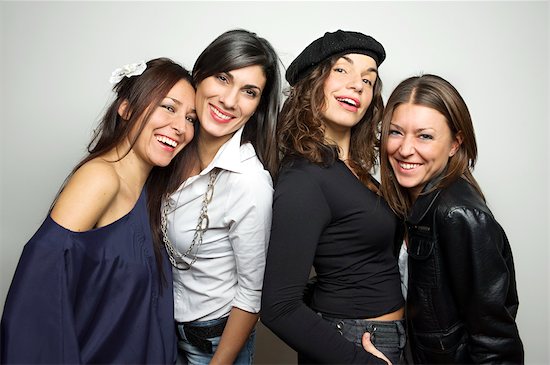 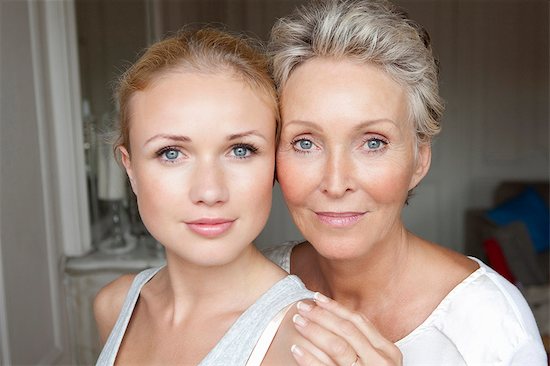 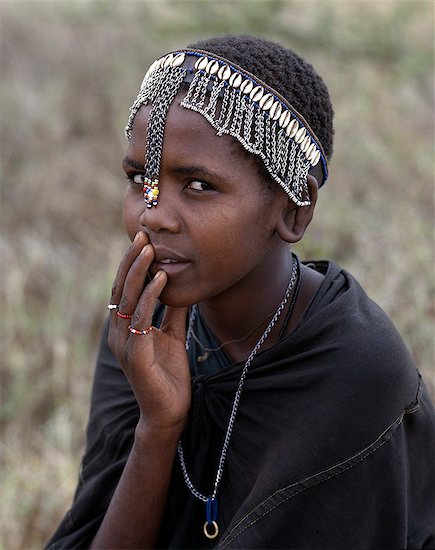 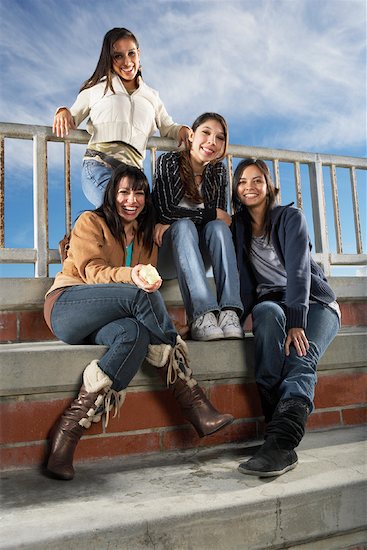 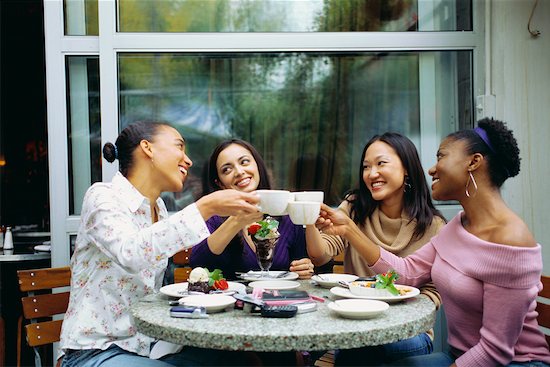 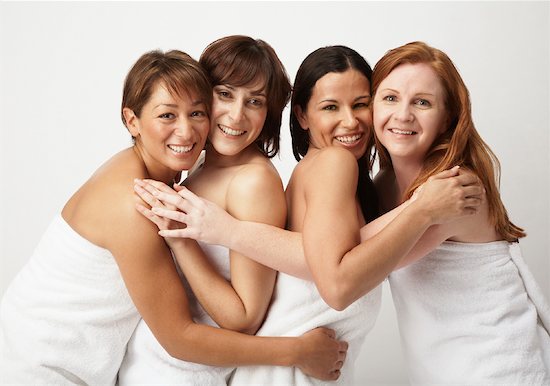 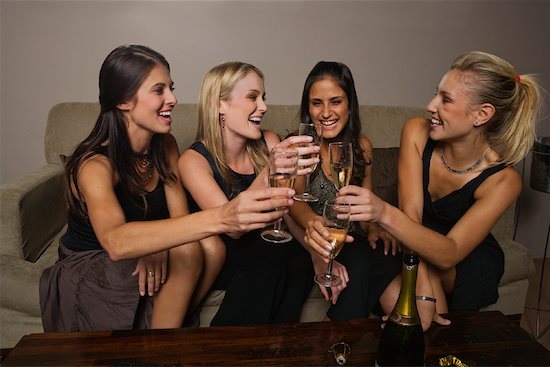 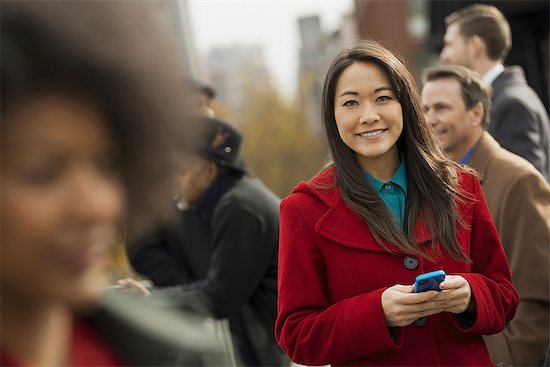 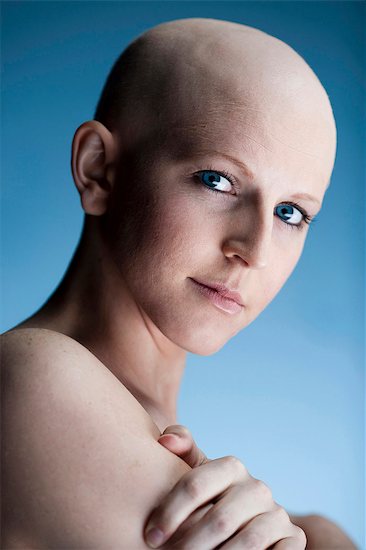 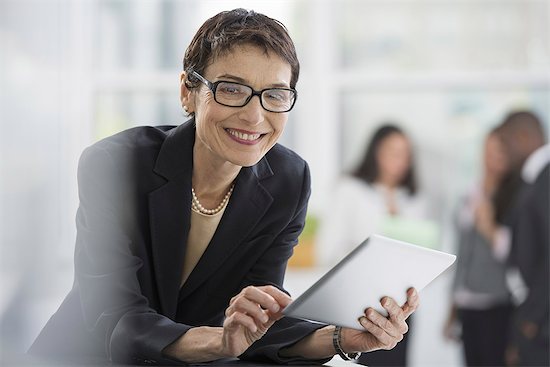 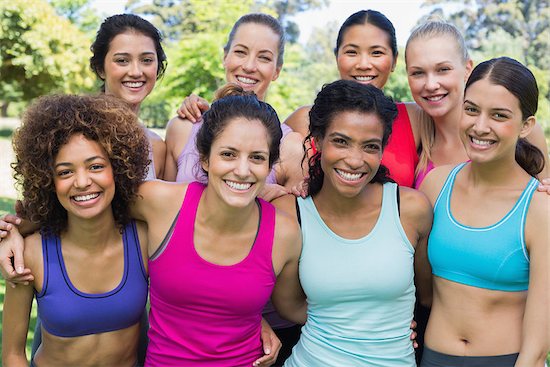 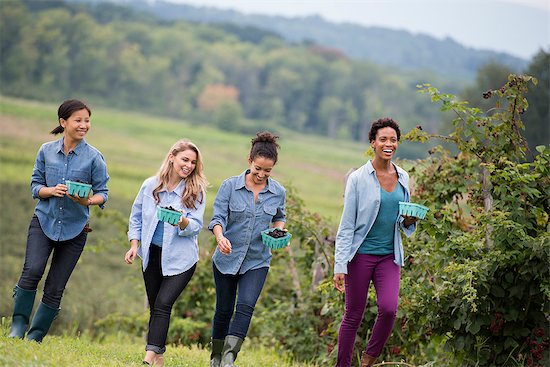 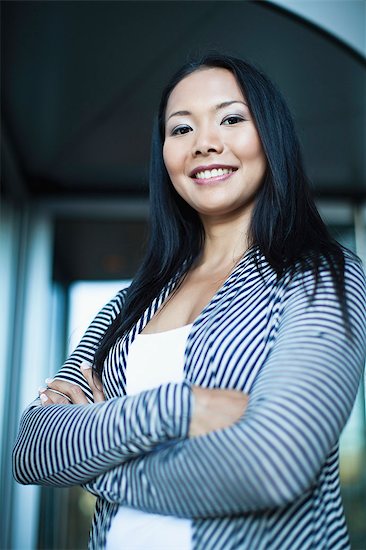