Since we started artistically depicting the world around us we’ve been on the hunt for appealing colors to satisfy our muses. New shades of colors or refreshing combinations have proven popular in different ages, from Egyptian blue (a synthetic pigment designed to mimic turquoise and lapis lazuli) to the expensive natural dyes like Tyrian purple or Indigo blue used by the Romans.

Now our appetites and tastes in colors change with the seasons, as many as 52 a year. During New York Fashion Week in September 2016, Pantone released the 10 most likely colors we’d wish were in our closets and homes the following spring. One of the criteria Pantone had for each of these colors was its overall desirability: would someone covet this color enough to want to wear it immediately? As the International Business Times reported, why wait? What were traditionally known as spring shades can now be worn by an enterprising fashionista at any time of the year.

In order to release these trendy palettes, Pantone often works seasons in advance, interviewing designers, attending fashion shows and keeping a close eye on consumer goods and housewares for obvious trends in hues and colorways, looking for themes and narratives.

Enter nature and rising consumer eco-awareness. Like Greenery, 2017’s color of the year, the entire palette for Spring 2017 is heavily influenced by the natural world, from calming neutrals like Hazelnut (a soft, sandy taupe) and Pale Dogwood (the barest whisper of pink, like the inside of delicate seashells) to louder, super-saturated hues inspired by forest, sky, water and flowers. Pantone considers blue to be a “anchoring” color and it’s not unusual to find more than one in their palettes. This season is no different with three blues making their names known: Niagara, reminiscent of a pair of washed out blue jeans, Island Paradise, a tropical pale turquoise and Lapis Blue, a confident, brighter shade of navy.

Primrose Yellow, Pink Yarrow and Flame are all blindingly brilliant shades of cheery yellow, hot pink and fiery orange respectively and bring buckets of enthusiasm, fun, whimsy and energy. Kale, an early favourite for color of the year, is an outdoorsy, healthy yet muted green which pairs wonderfully with the brighter hues.

What’s in a name anyway? According to Kissmetrics, men tend to keep it simple when it comes to naming colors, but the same is simply not true for women. Blue is not *just* blue. This explains why my husband protested after I corrected our 2 year old when she claimed my burnt sienna and rust colored plaid shirt was “brown”. IMHO, it’s never too early to teach kids about all the colors and their names. Even the Romans had more than one shade of blue. 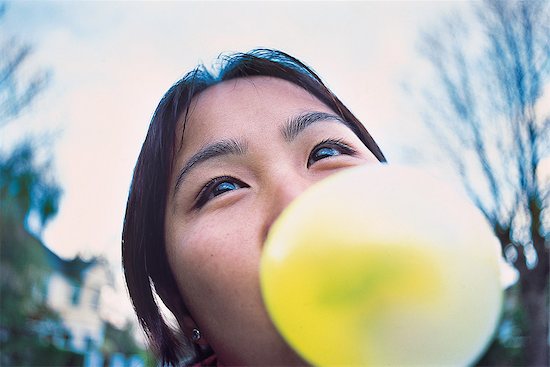 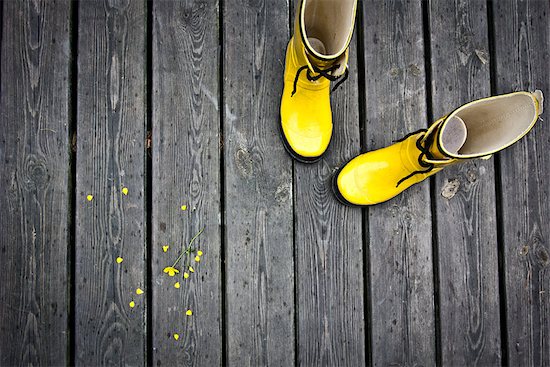 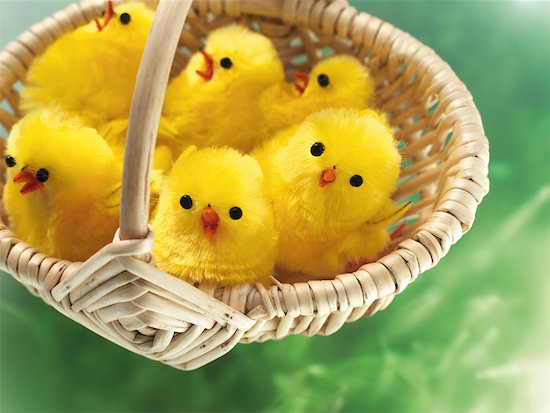 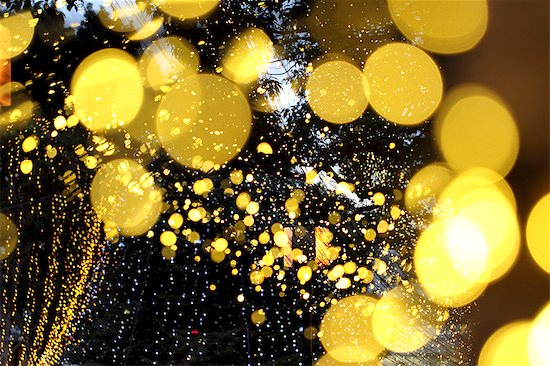 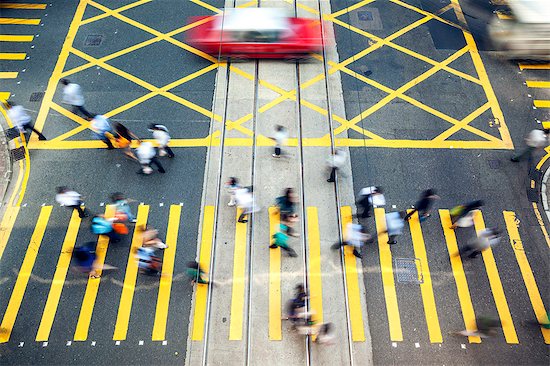 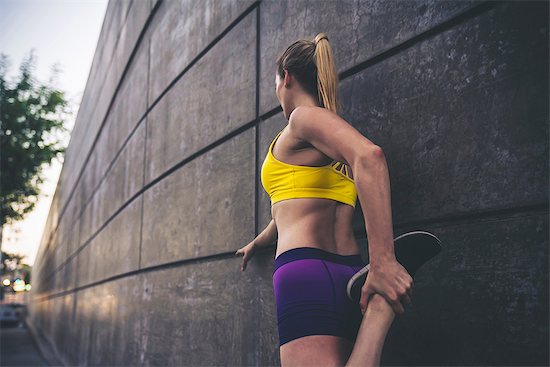 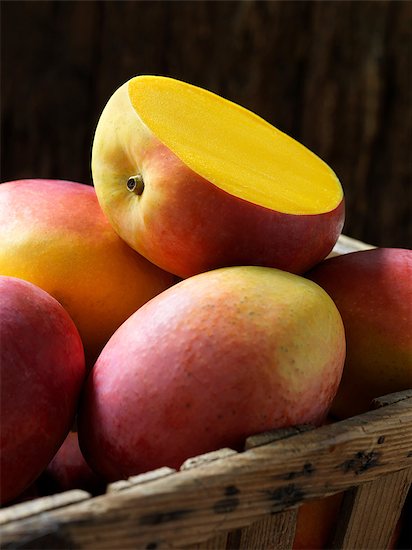 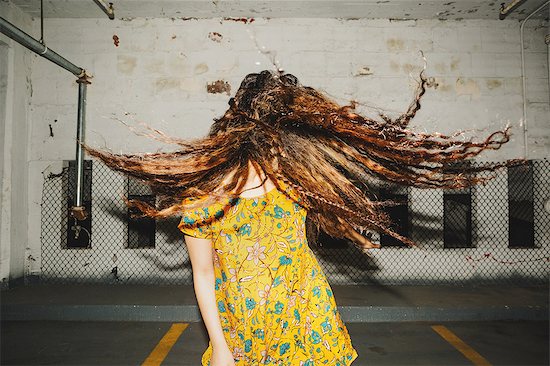 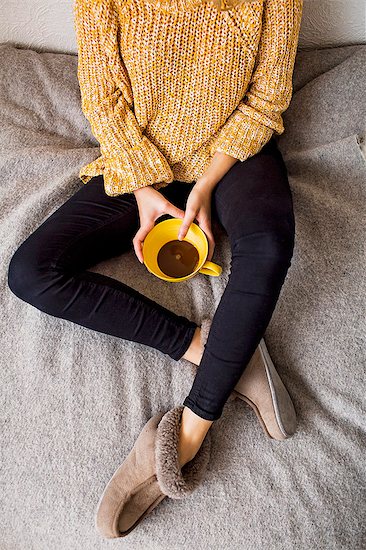 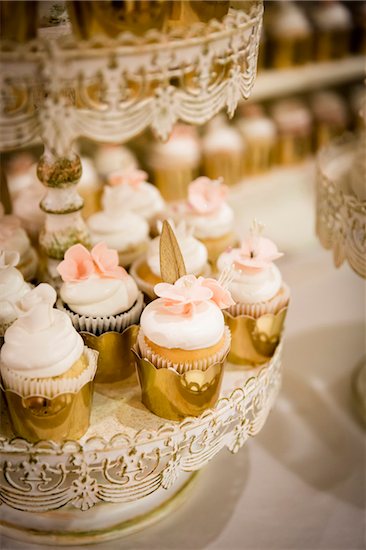 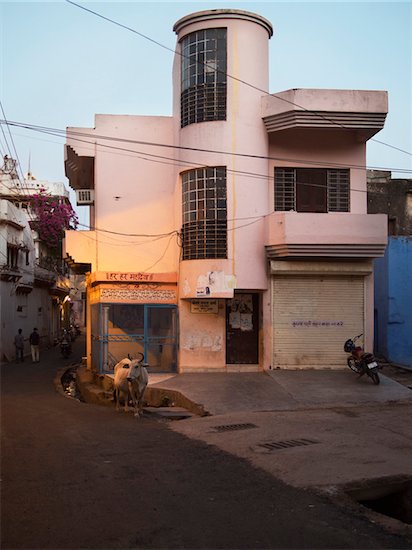 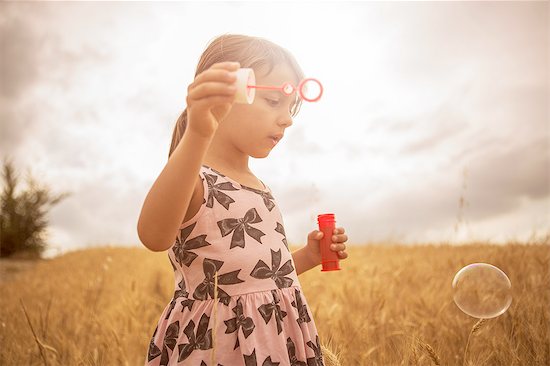 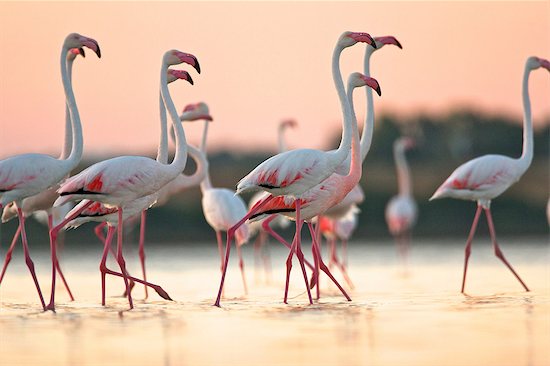 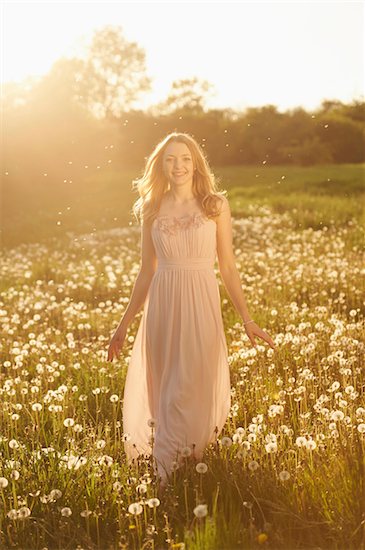 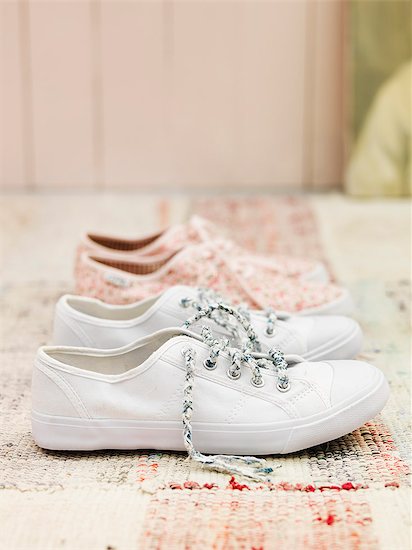 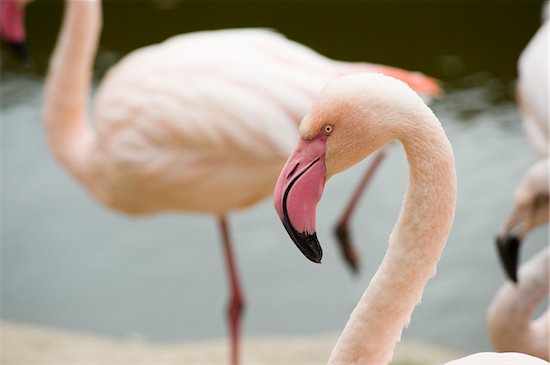 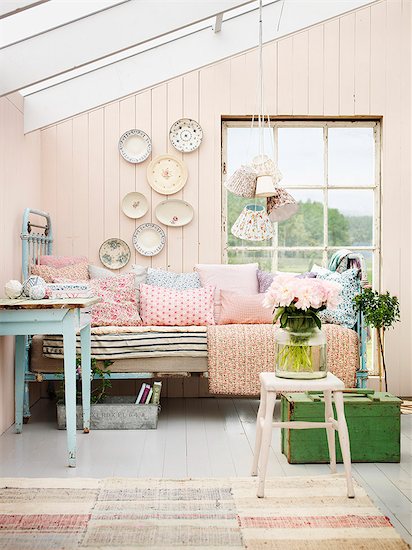