Sure, it’s just a smile, but take a closer look: it might be communicating more than happiness and delight.

Not too long ago, we used to say “cheese” because our mouths would automagically assume a shape suitable for happy snaps. Between this forced grimace, the Mona Lisa’s barely there version and the super famous, high voltage Julia Roberts special, there are myriad variations of the expression known as a smile.

Traditional paintings and early photographic portraits rarely pictured subjects smiling. Partially this was because it’s annoying to hold a real smile for any length of time; paintings required several sittings and early photographs were nearly as onerous thanks to long exposures. But the serious mien or subtle smirk were common simply because of people’s attitudes towards captured likenesses. Open, natural smiles were unfashionable, tacky or tasteless. After all, you would have been lucky to have one or two portraits painted or photographs taken in your lifetime; people expected to be portrayed with their best face forward. Dull and serious by today’s standards, but highly attractive in their own day. (In 1602, Caravaggio’s Triumphant Eros was considered practically pornographic given the boy’s exuberant grin.)

Smiles are natural, but also fleeting. As someone smiles, we watch it emerge, bloom and fade in seconds, even though the hint of a smile may remain. We can smile as early as five weeks old and learn quickly that it attracts attention. Smiles are a powerful form of non-verbal communication. But just what are they saying? 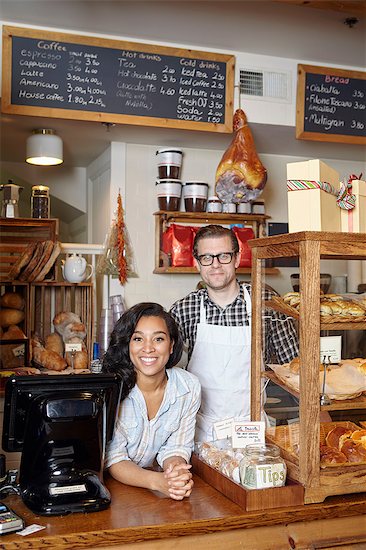 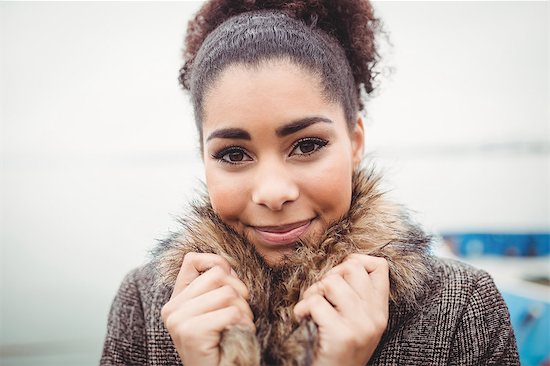 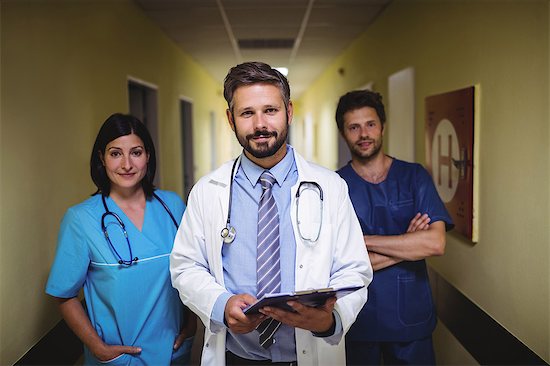 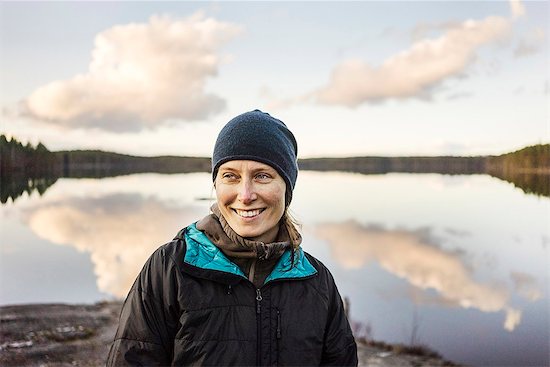 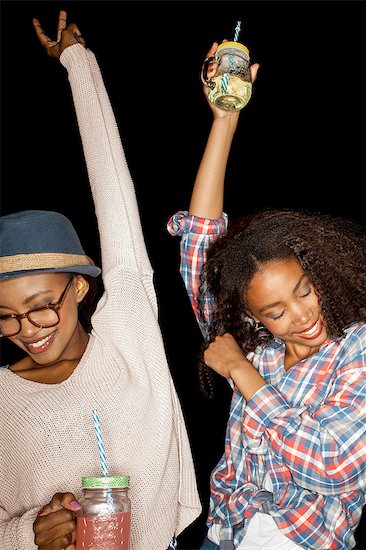 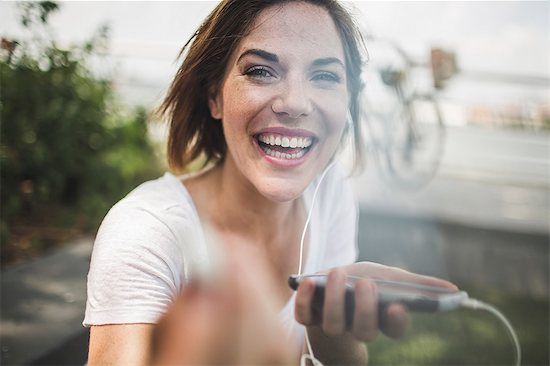 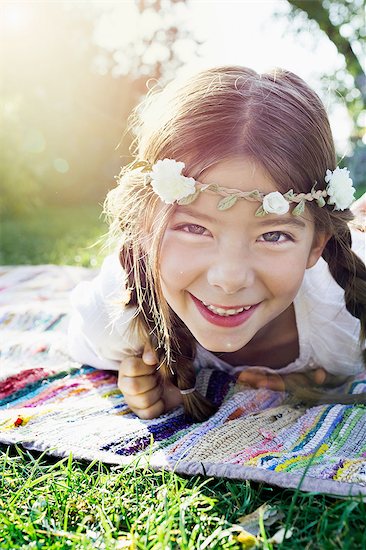 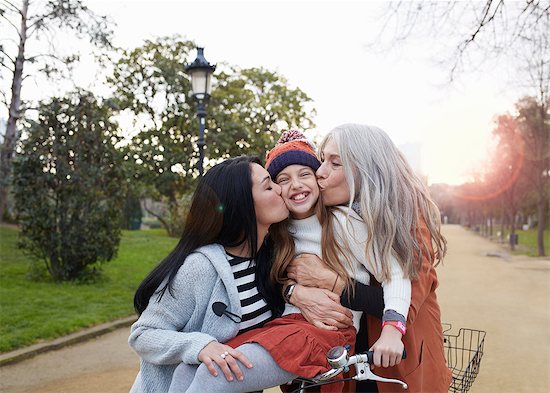 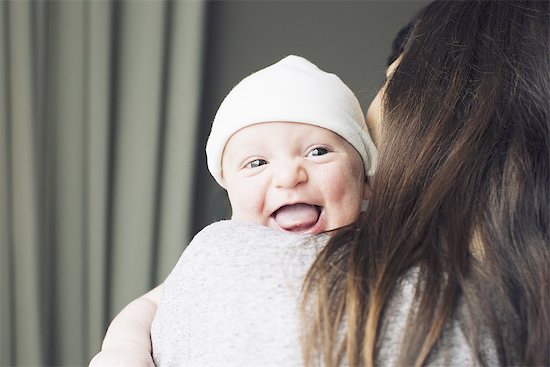 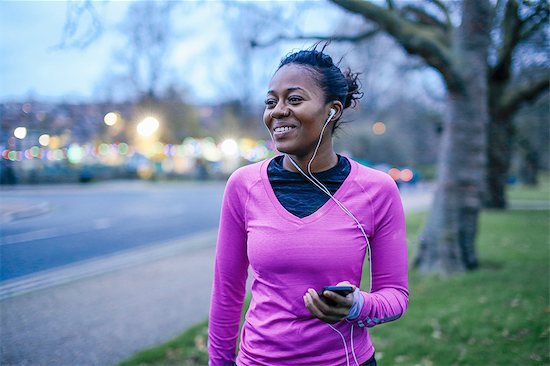 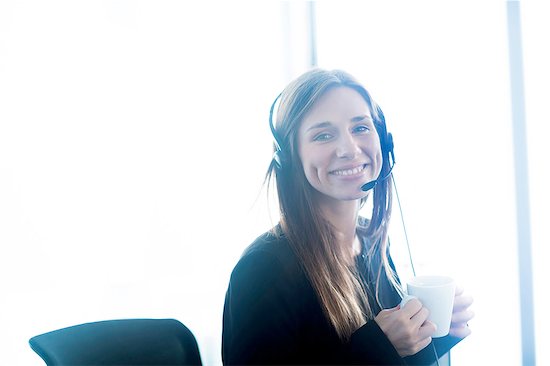 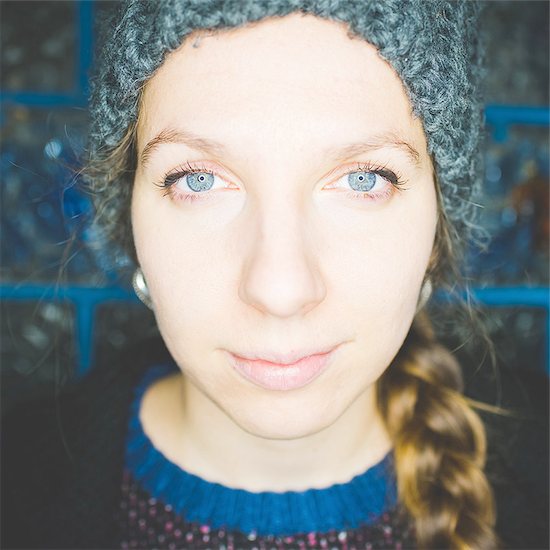 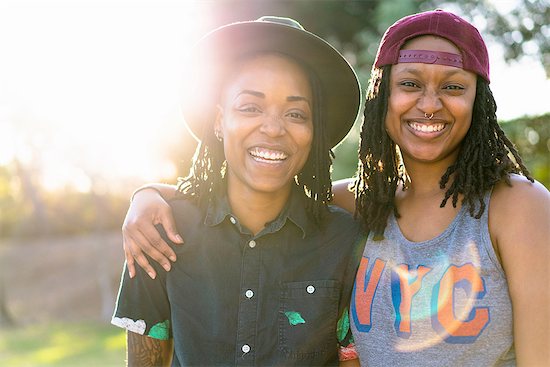 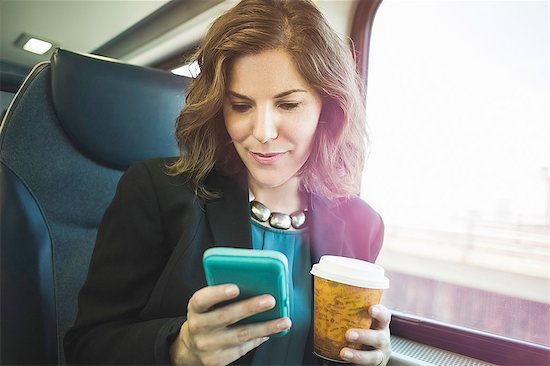 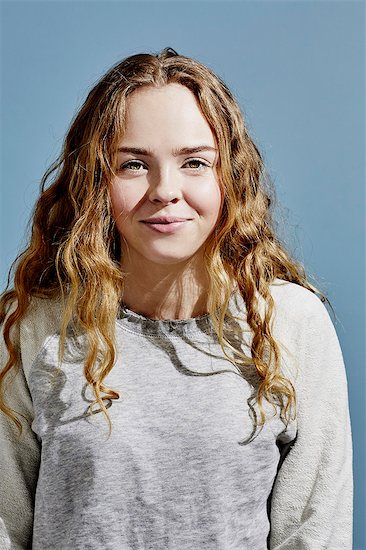 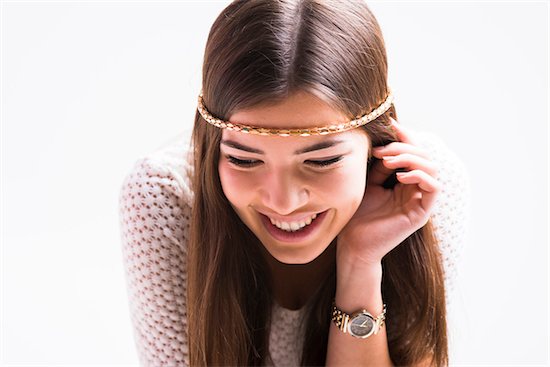 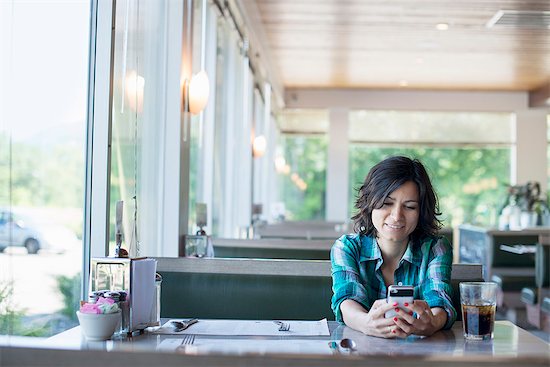 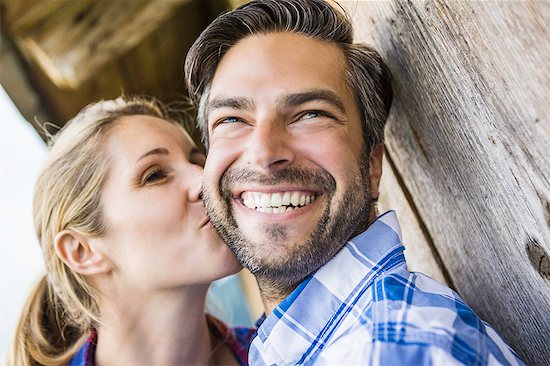