Stock photography is meant to be highly relevant, so it makes sense to see pictures of people staring at their smartphones because we humans look at our phones… all the damn time. In fact, research has shown that’s about 46 times a day. (A new study pegged this number at about 150 times for millennials.) Most of the time, 72% of us are no more than 5ft away from our phones. And when we forget our phones? Panic: over half of us would return home to retrieve the errant device. (That attachment is called “nomophobia”, short for no-mobile-phone phobia.)

The smartphone revolution started in 2007 with the first iPhone. Just over 36% of the global population is projected to use a smartphone in 2018, with 2.53 billion users. That’s up from about 10% in 2011, a staggering increase in only 7 years. While much has been written about smartphone “addiction”, Hackernoon argues that the resulting decade represents a significant cultural change that has transformed how we interact with the world.

It’s not clear what most of these people are doing, which is why these images work so well in advertising. They could be chatting with friends, working remotely, sending an invoice, saying good night to their kids or scrolling through Insta feeds, cringing at the news or staring at LOLcats. They could be doing just about anything and as the creative, you get to write the story.

Read more in our blog or check out the images below. 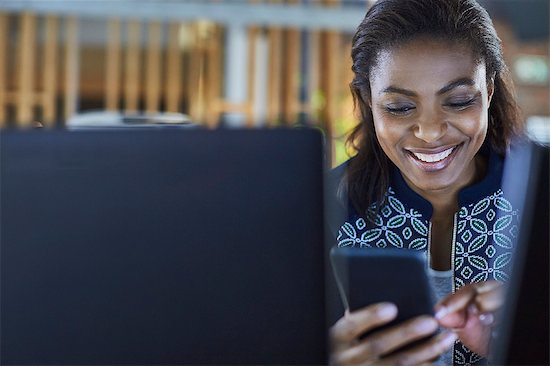 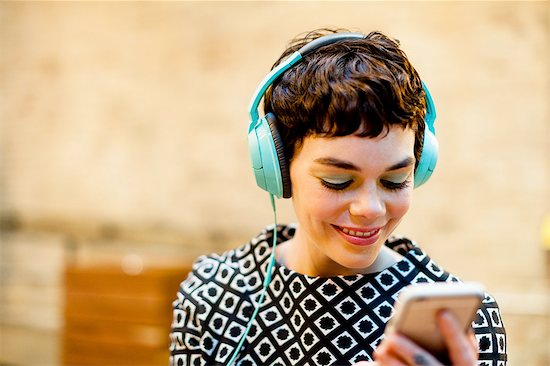 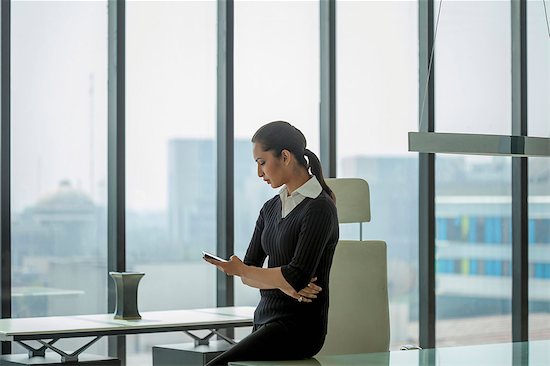 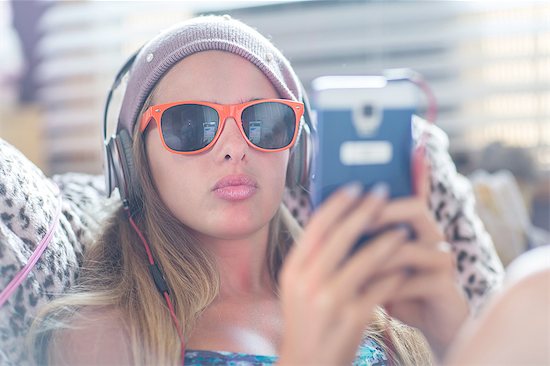 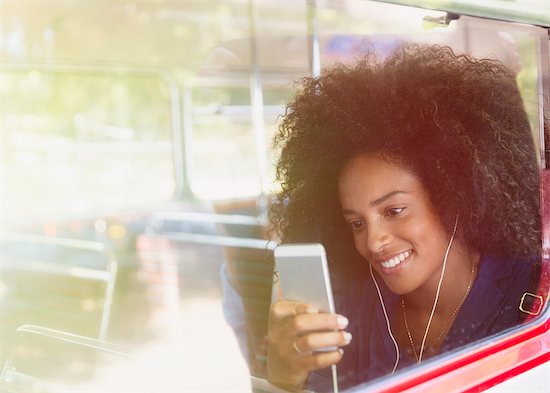 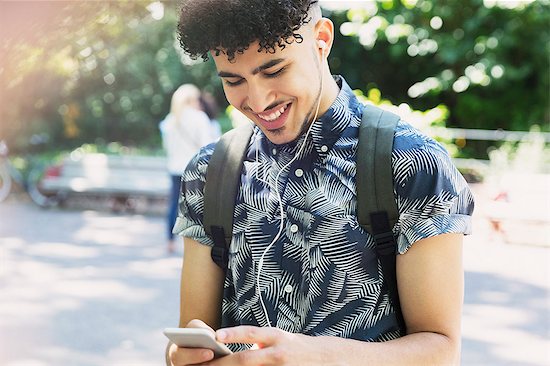 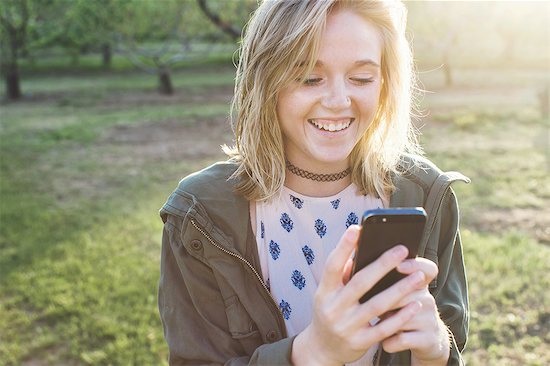 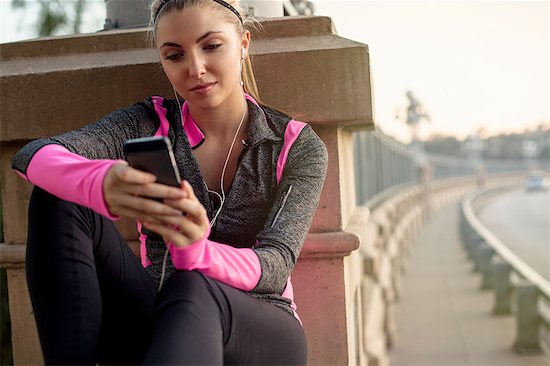 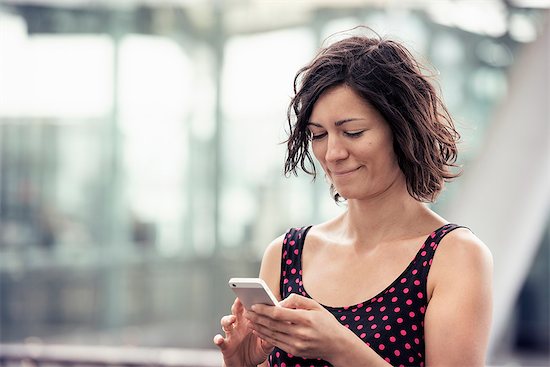 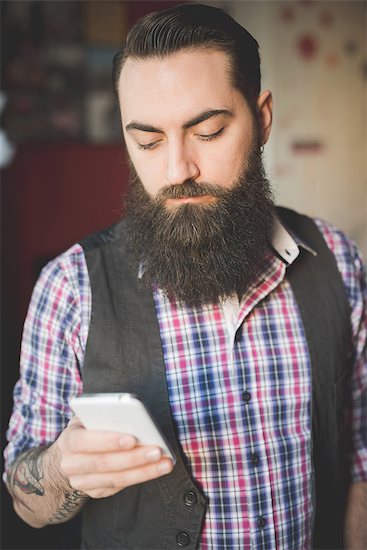 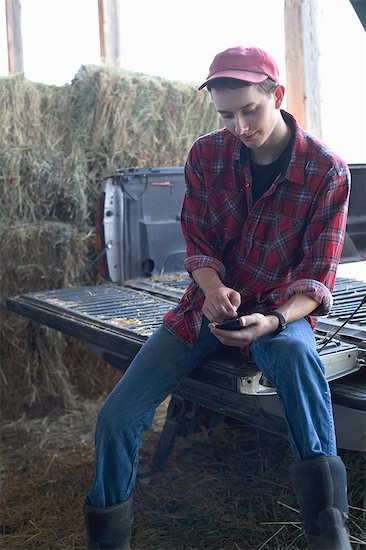 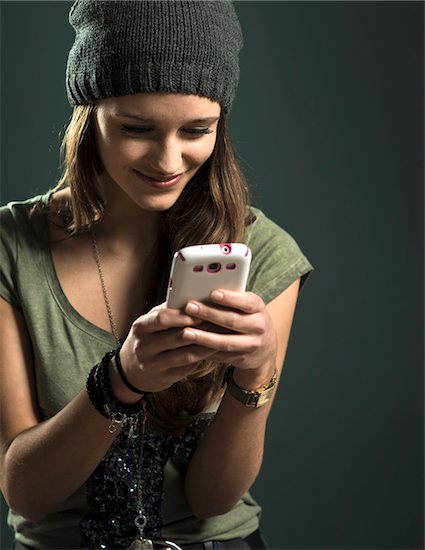 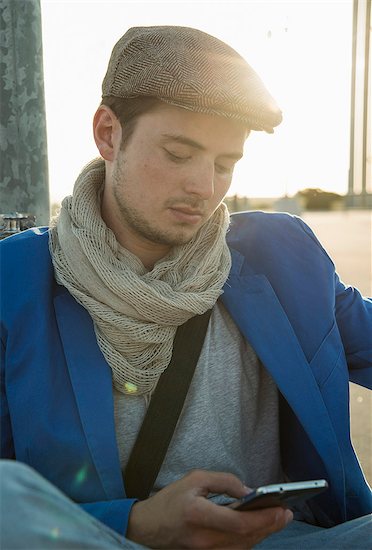 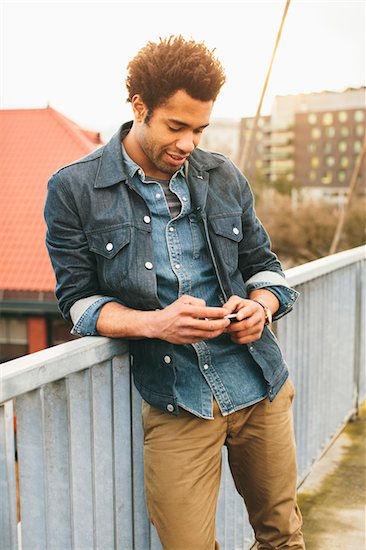 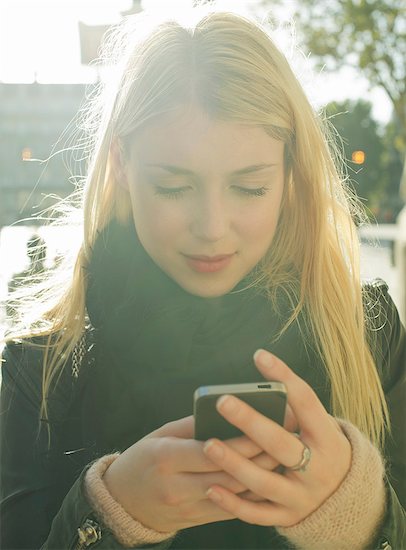 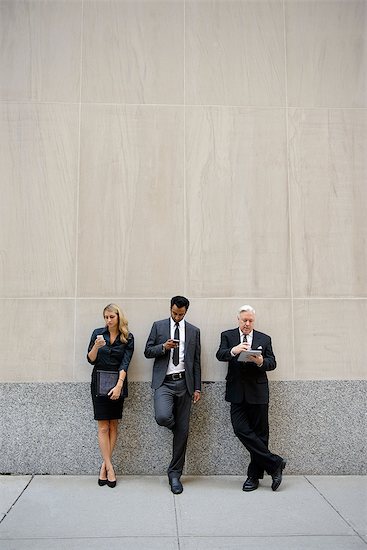 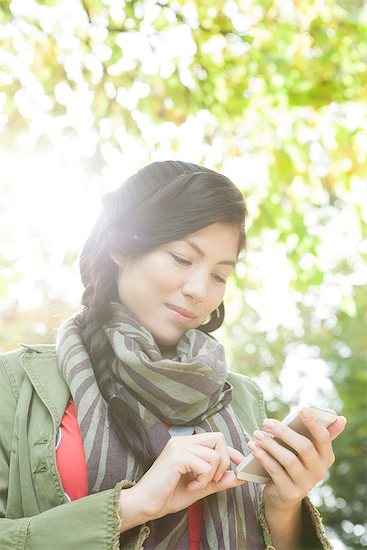 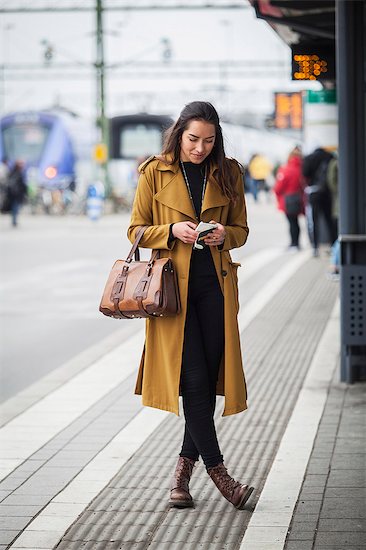