The Age of Artificial Intelligence

Intellectuals around the world are raising the alarm over artificial intelligence. We’ve reached the point where it’s inevitable: we’re going to create something that can outthink us and outsmart us – soon.

Stephen Hawking believes that rather than the dawn of a new Utopian era where robots take care of menial tasks while we laze around, the A.I. would eventually figure out they’d be better off without us and revolt, with disastrous consequences. Like in Marvel’s film Avengers: Age of Ultron, Hawking believes that any A.I. we create would begin to redesign itself at faster and faster rates, a pace we could never keep up with.

Intellectual doom and gloom? The stuff of science fiction? If today’s science fiction is tomorrow’s reality, we could be in real trouble. Science fiction has, for decades, explored the idea of man’s creations turning on him. Regardless of intent, it never seems to turn out very well.

However, we’re probably pretty far away from humanity-eradicating robots. There’s no guarantee that any A.I. we create would ever develop the self-awareness necessary to make the leap that humans need to go.

It’s the mundane stuff, like human employment, that we need to worry about. We’ve always wanted robots to save us from drudgery. But we’ve also been afraid that they would make us obsolete; as a cheap and less needy workforce that’s a real possibility.

And here lies the biggest issue for advertising and design. What future does advertising have in a world where much of the population is underemployed or without work? 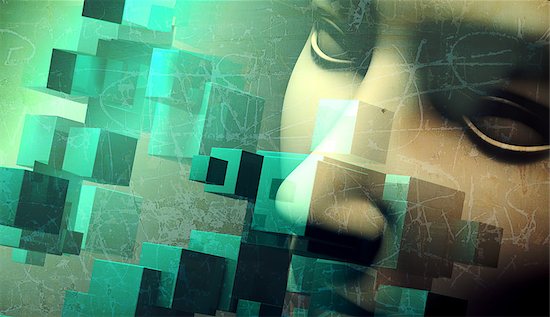 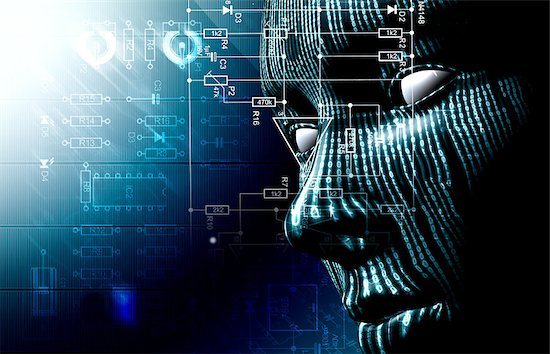 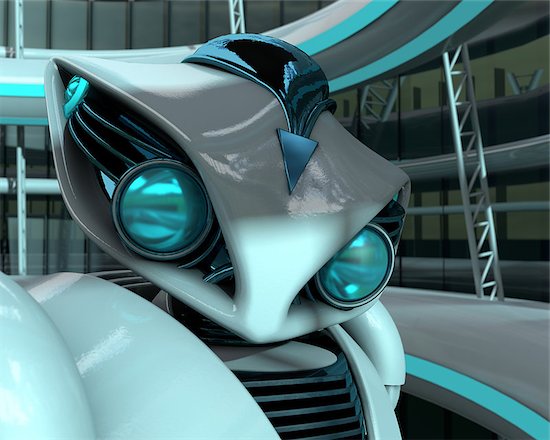 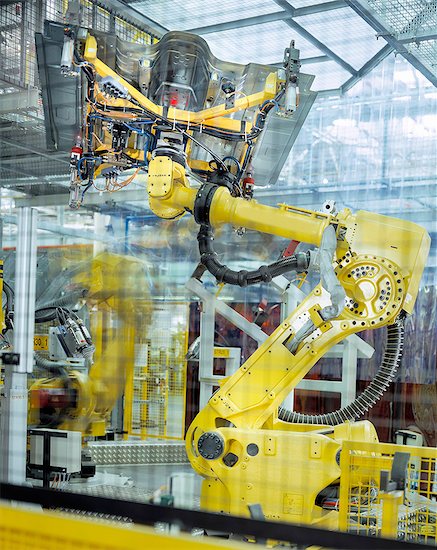 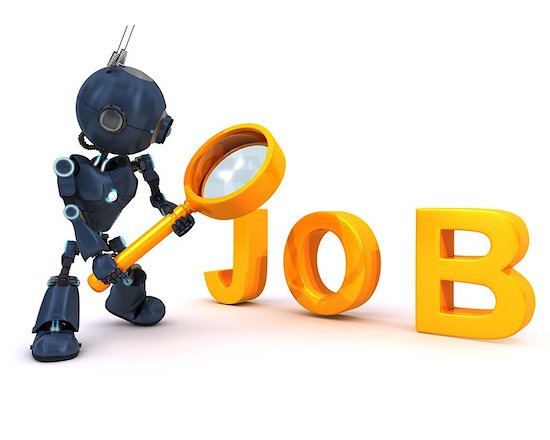 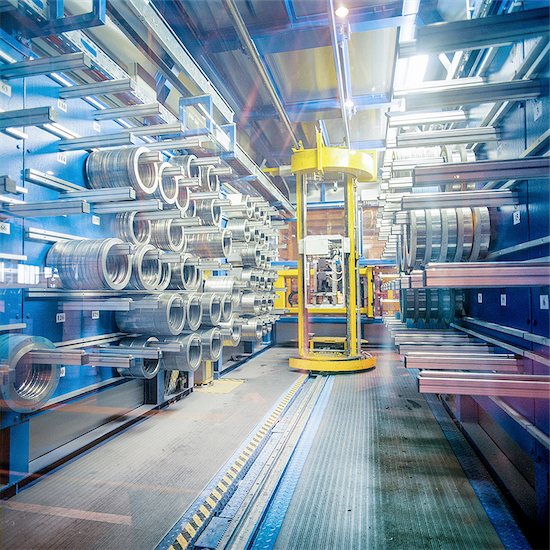 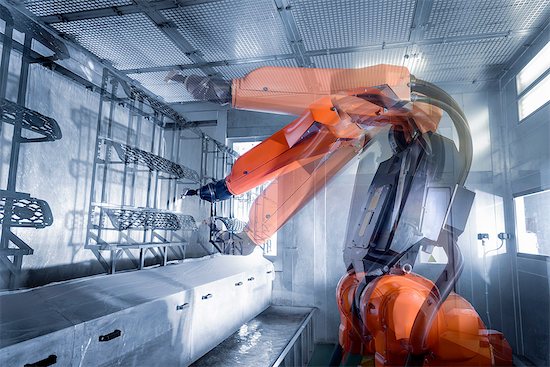 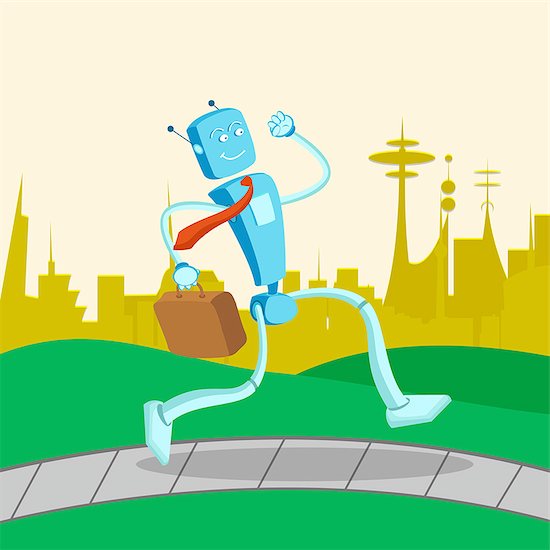 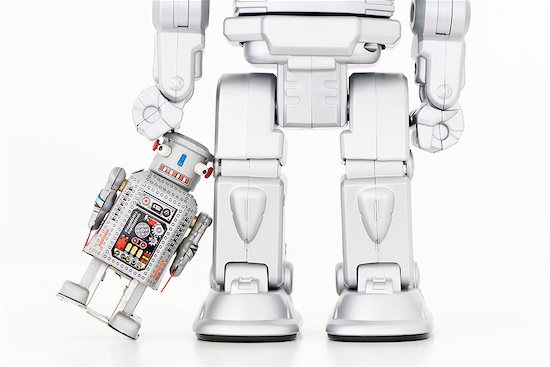 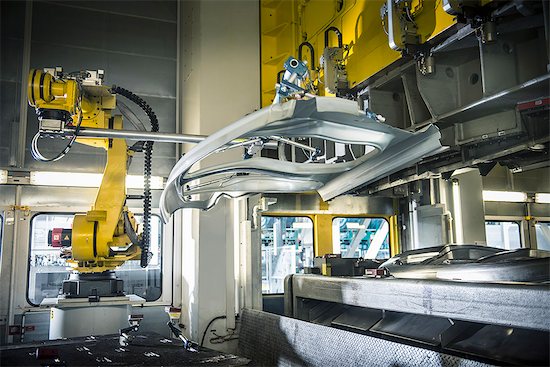 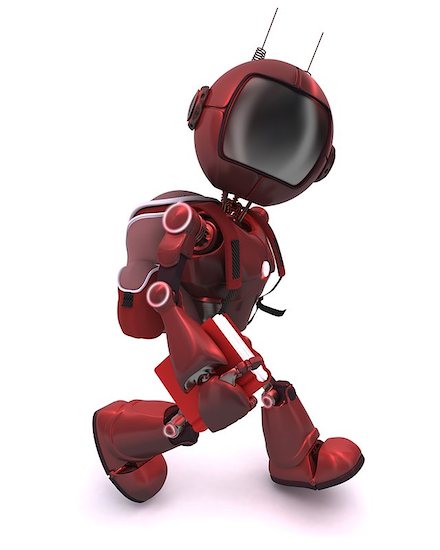 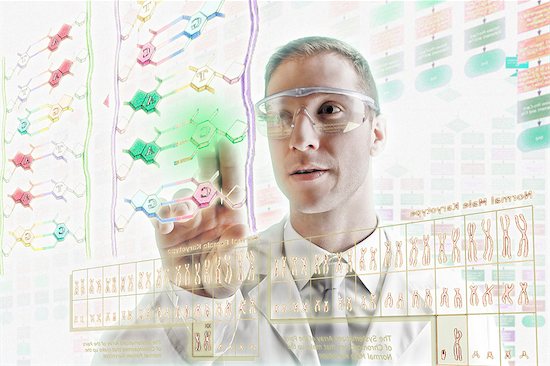 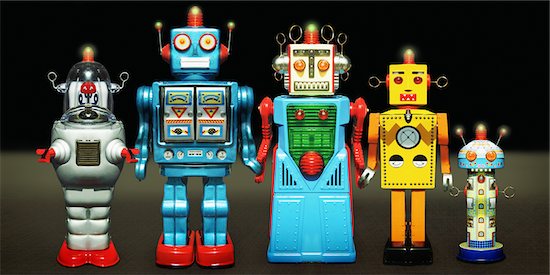 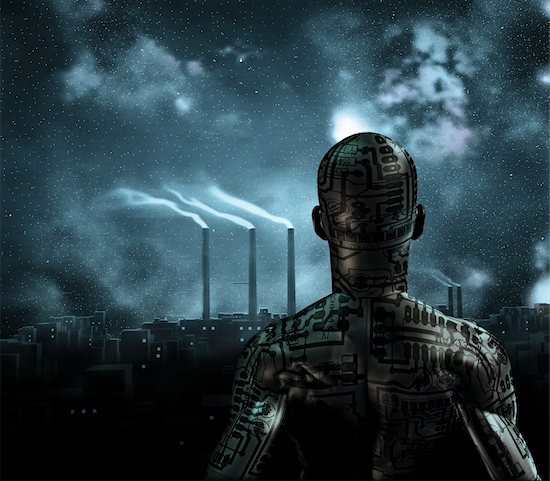 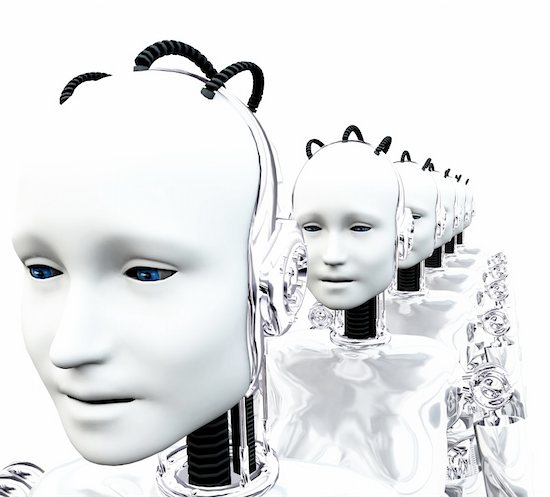 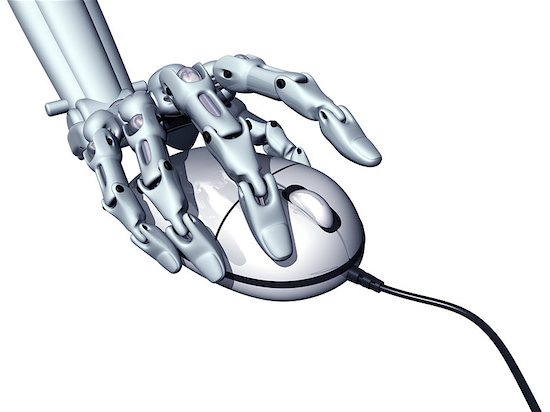 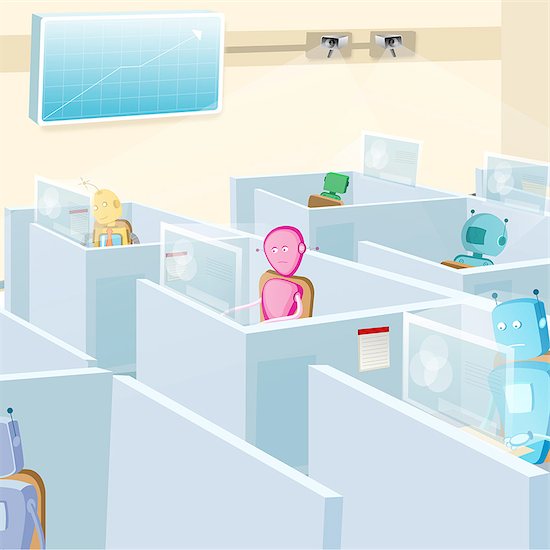