Red has always been the most polarizing shade of hair color

In trends and public opinion, red has always been the most polarizing shade of hair color; it’s either the best of luck or a sign of witchcraft. Blondes may have more fun, but gingers get way more press.

Especially now. With International Red Hair Day celebrated annually in September as well a number of “Ginger Pride” days around the world, it seems as if redheads, just 1-2% of the global population, are taking the world by storm.

A recessive trait common in Scandinavia, Ireland and Scotland, fiery locks are caused by a mutation in the MCR1 gene and may be linked to early human migration to less sunny climes. Our bodies normally produce a pigment called eumelanin, which protects our skin from the sun and gives brunettes their raven-like tresses. People with black or brown hair have the most eumelanin, while blondes have less. For those with the mutation, however, there is virtually no eumelanin, which results in red hair, freckles and a huge genetic advantage in the scarcer sunlight of Northern Europe: skin pale enough for superior Vitamin D synthesis.

Regardless of this genetic edge, it hasn’t been easy being red throughout much of history. The association of red hair with magic and witchcraft goes all the way back to Ancient Sumeria. It wasn’t much better in the Middle Ages: in the famous witch hunter’s manual, Malleus Maleficarum, those with red hair were suspected of being witches, werewolves or vampires. And the Victorians? They were too buttoned up for red hair. Considered fast and vulgar, it was definitely not on trend.

Today, red hair is incredibly trendy—if you’re a woman: Red-haired women are the ultimate sex symbol and practically required to play superhero girlfriends. And whether we’re talking Ginger Spice or Fiery Auburn, red hair is considered so attractive that more red hair dye is sold than any other color, to the tune of $200 million annually in the US alone.

However, there’s still a lot of prejudice against people with red hair, especially men and children. In places like the UK, where the term “ginger” is often used as insult, people have been bullied, attacked and even killed—just for the color of their hair.

But that may be changing. From Prince Harry to Paul Bettany, male redheads are increasingly in the limelight, much to the delight of their fans. And whether copper-topped, auburn, strawberry blonde or titian, Ginger Pride festivals and marches from the UK and Scandinavia to Australia are celebrating all redheads, their unique coloring and heritage. 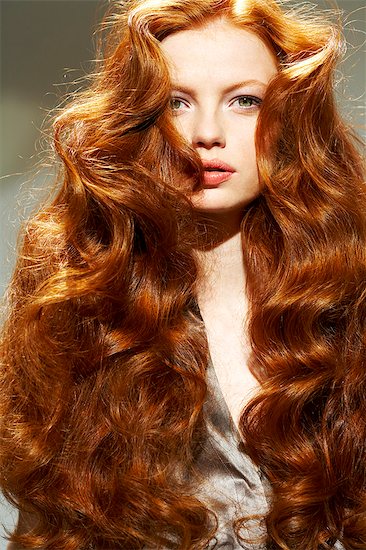 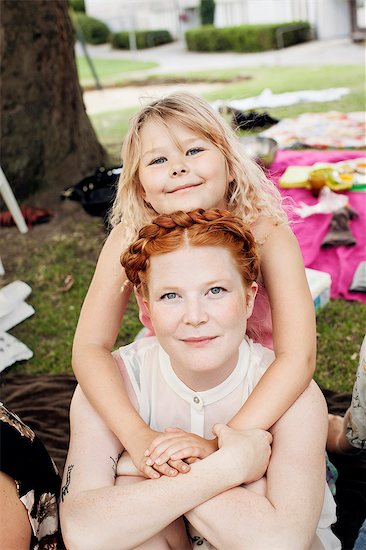 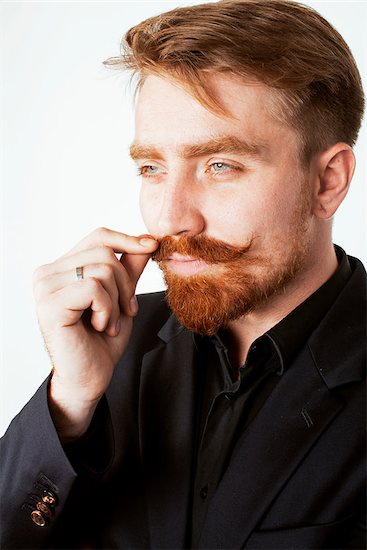 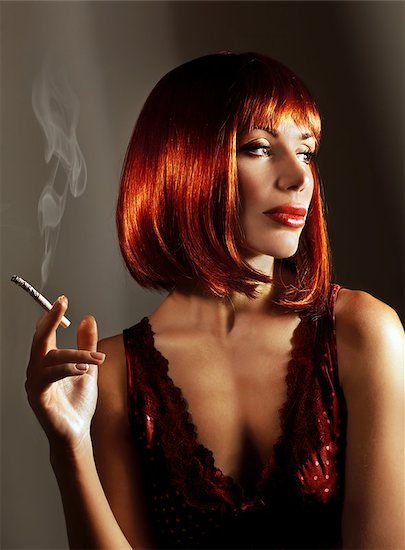 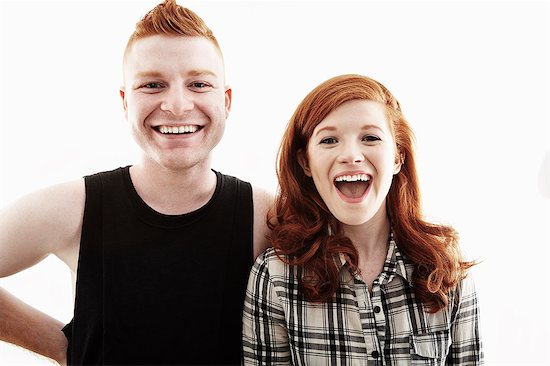 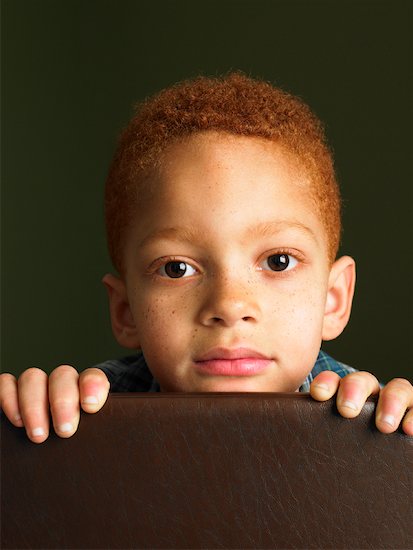 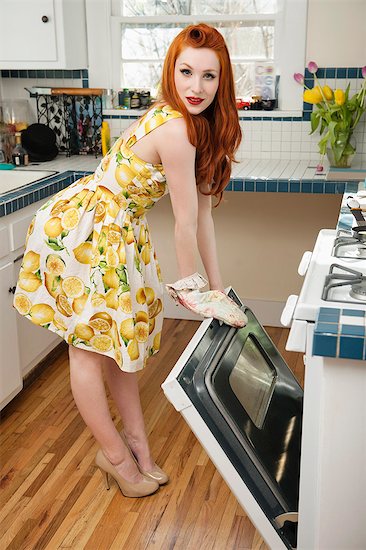 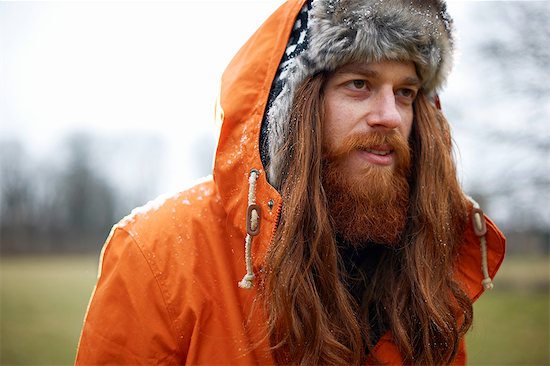 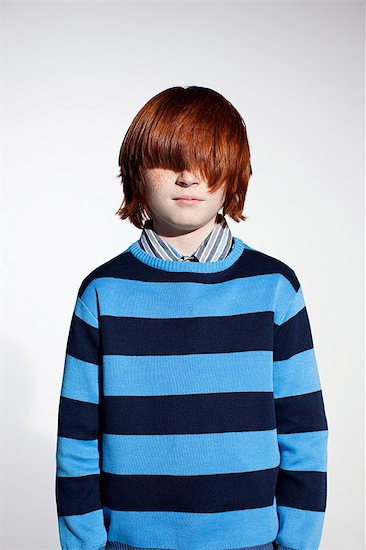 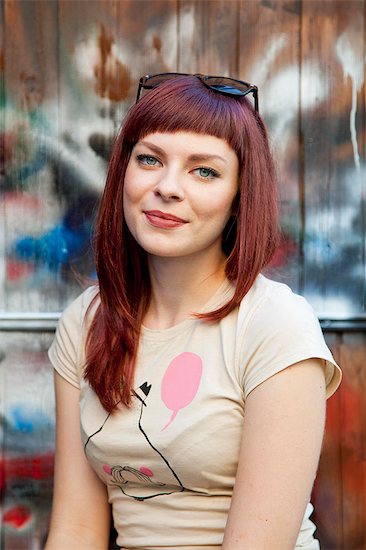 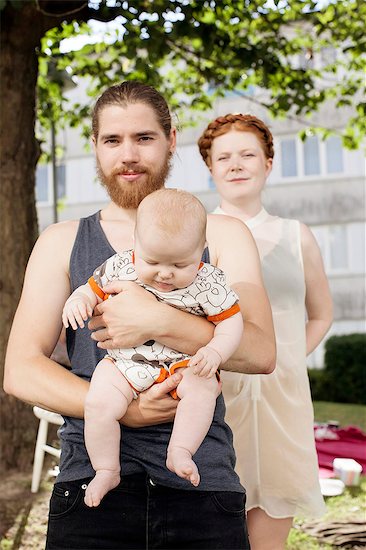 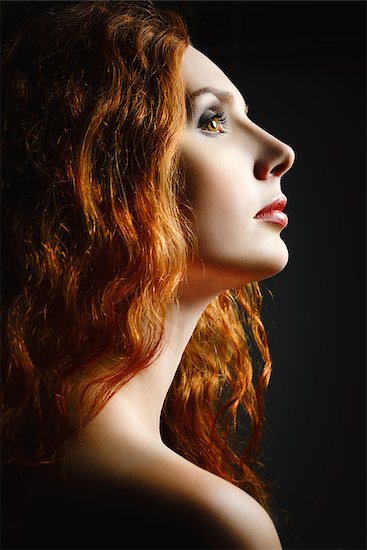 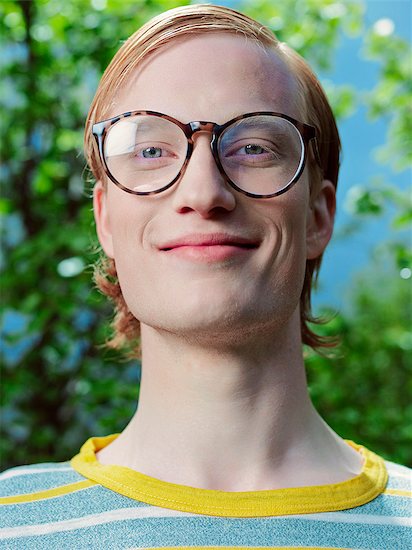 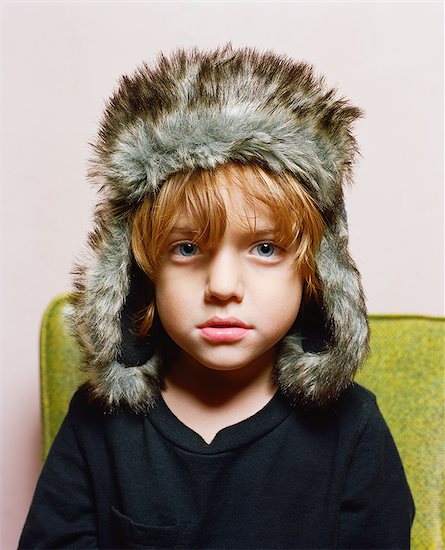 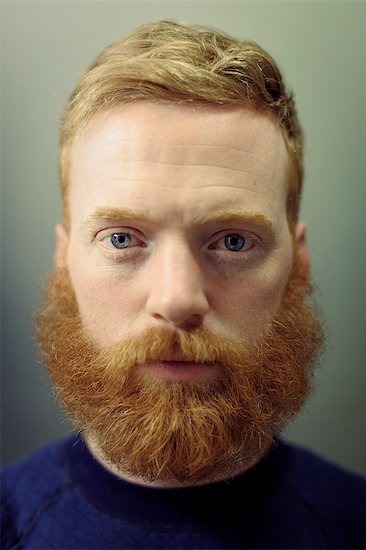 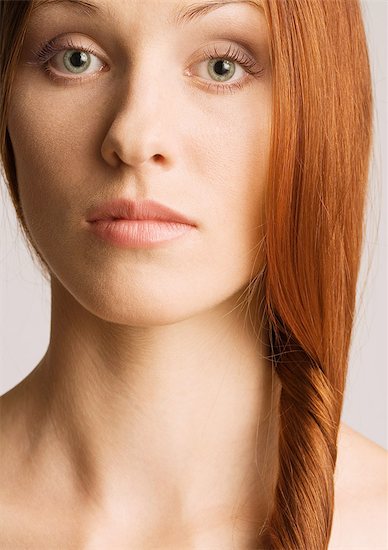 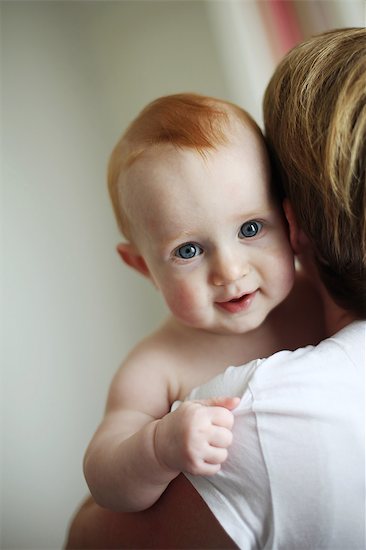