With a unifying love of music, food and family, Hispanic and Latino cultures are the fastest growing minorities in the United States and important demographics for advertisers. But there’s a lot of confusion around the labels used to describe this diverse population. You say Hispanic and I say Latino, but are they really interchangeable? And does this culturally varied group identify with either term?

Originally, the word Hispanic referred to someone who hailed from modern day Spain, especially those living in the US. However, it was more broadly applied by the US government during the 1970s census, referring to people who came (or whose family originated) from any Spanish-speaking country. This included people who were Spanish, Cuban, Puerto Rican or Mexican.

The term Latino came much later, popularized by newspapers in California, to describe people with origins or ancestry from Mexico as well as countries in Central and South America. It was intended to replace derogatory terms such as Chicano. Latino can refer to males or groups of males and females. Latina is only for females. To make it even more confusing, neither term has anything to do with outdated notions of race, only geographic origin or language spoken. Therefore, Brazilian Americans can consider themselves Latino but are not considered Hispanic because Brazil is a Portuguese speaking country.

As far as usage goes, Hispanic is more common in the eastern US while Latino is more popular in the West. And not everyone self-identifies with these labels. After all, we’re talking about a tapestry of cultures, each with it’s own rich heritage and traditions. Which is likely why some Hispanics or Latinos don’t identify with either term. Half identify strongly with a specific country, thus considering themselves Mexican-American or Cuban-American. And 40% of American-born Hispanics and Latinos consider themselves American first and foremost. 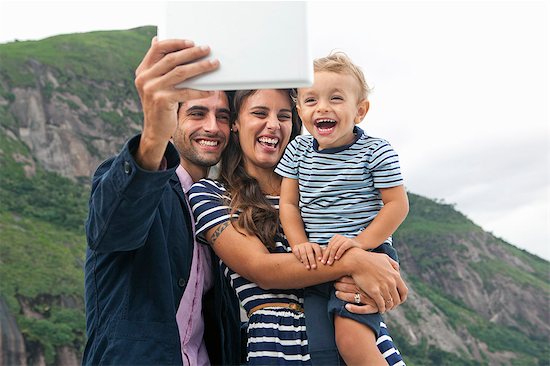 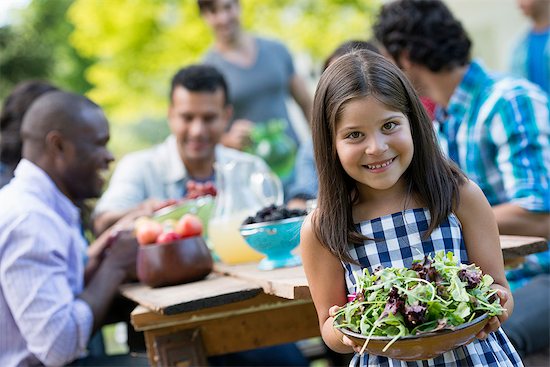 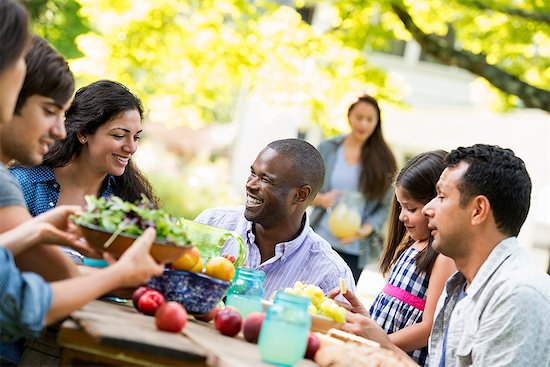 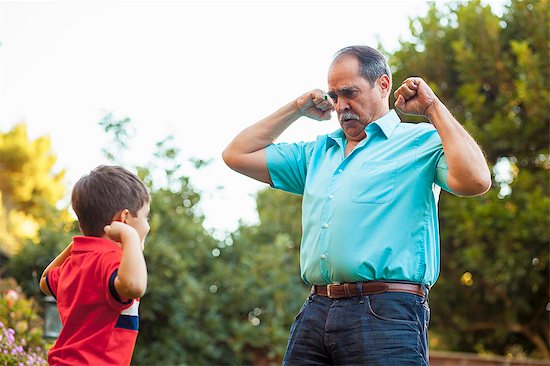 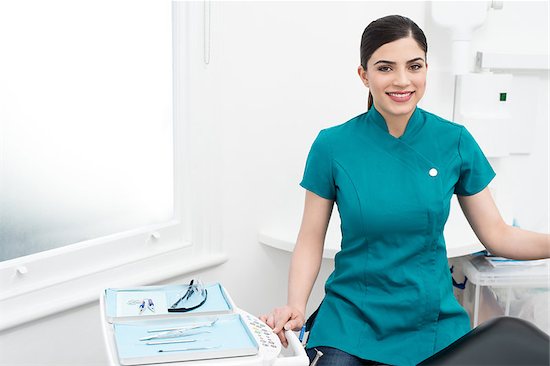 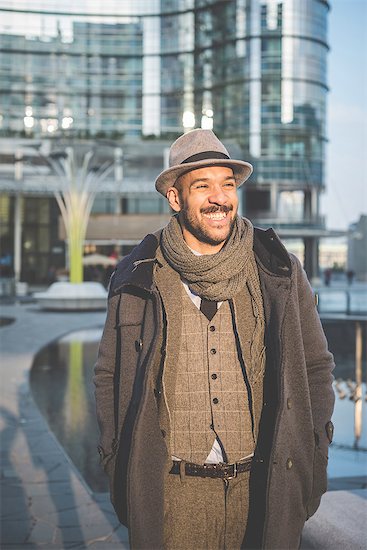 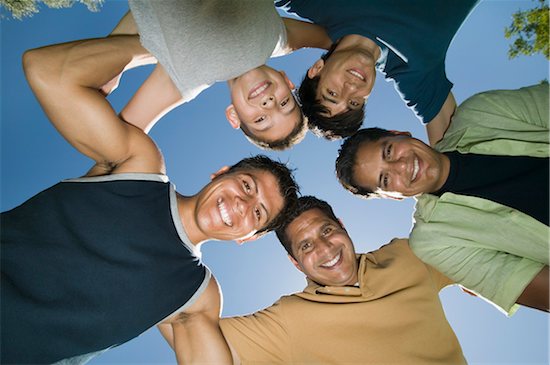 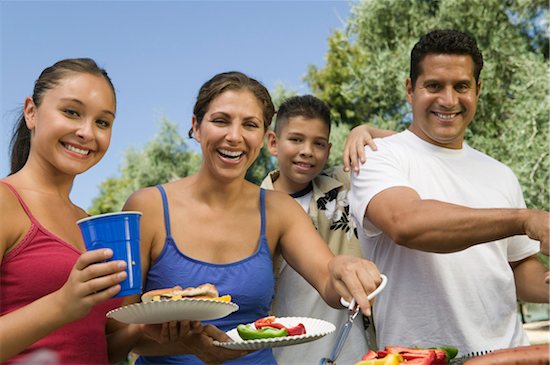 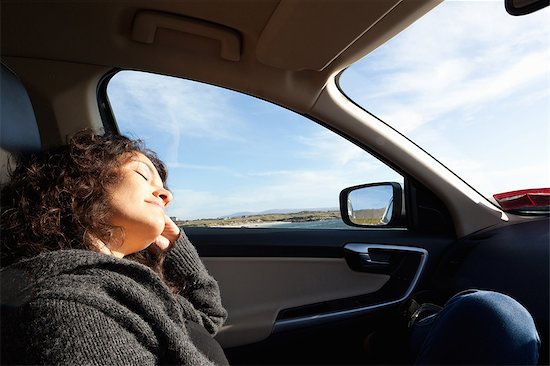 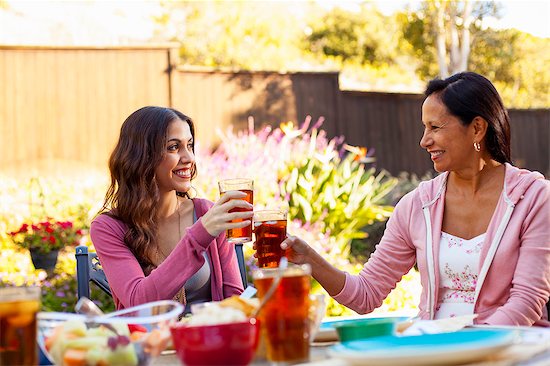 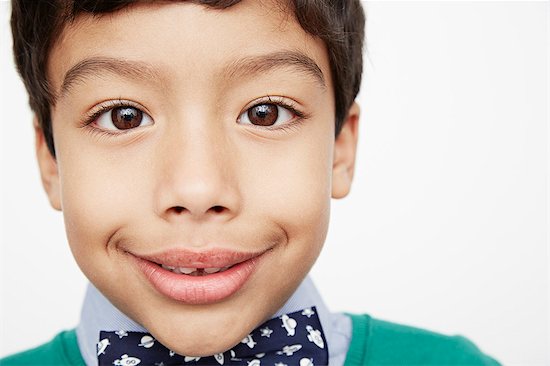 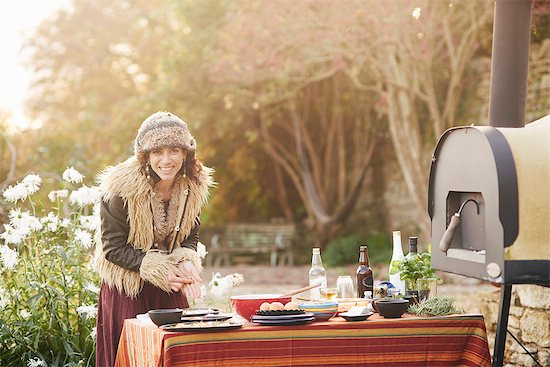 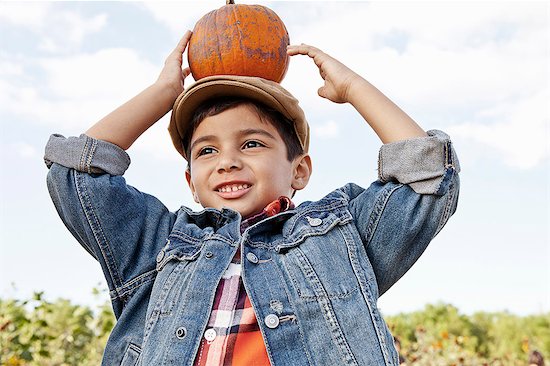 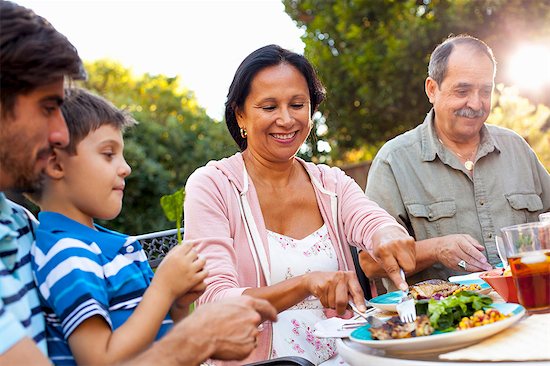 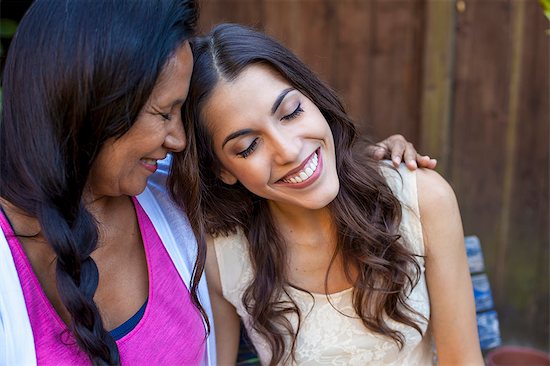 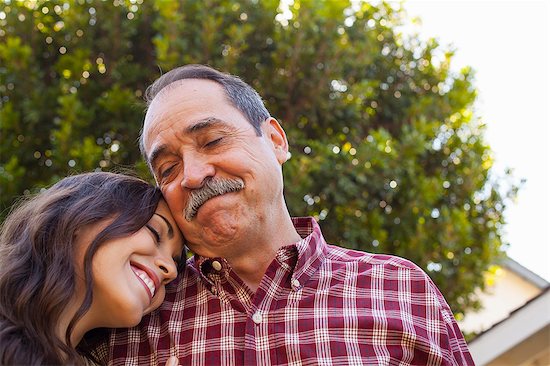 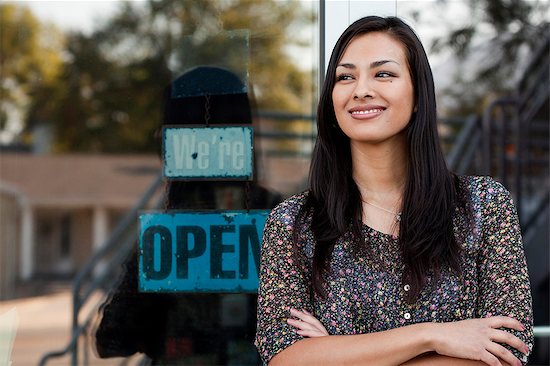 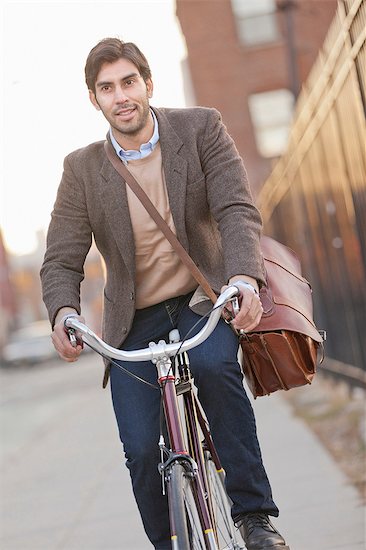