Be Bold For Change

Celebrated on March 8 in countries around the world, International Women’s Day wears many hats: it’s a fight for gender equality and pay equity, a protest against sexism, violence against women as well as online and workplace harassment and a celebration recognizing women's political, economic and social achievements.

International Women’s Day began in 1910 as a way to demand rights and freedoms for women. In 2017 it’s set to return to its roots, with events and marches becoming more popular, political and vocal thanks to recent events in the US as well as the erosion of women’s rights in countries around the world.

The images we’ve chosen to highlight below are not unusual and that’s the point. We’re showcasing women contributing as they always have, as daughters, sisters, students, mothers, caregivers, teachers, nurses, farmers, police officers, engineers, doctors, lawyers, grandmothers, healers and leaders. In 2017, it shouldn’t seem radical at all to have girls and women in all these roles.

So now and more than ever before, even as we celebrate, International Women’s Day has another hat to wear, as a poignant reminder that the world has changed and we can’t go back—we must continue to strive forward towards equality for all. 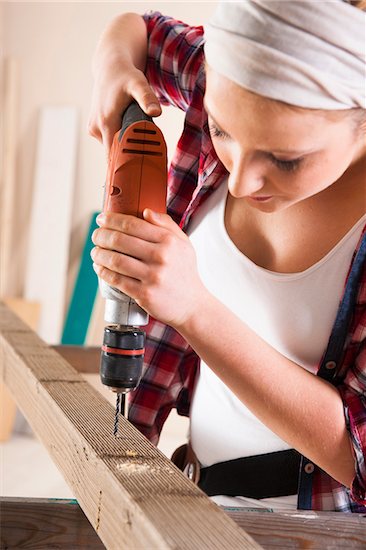 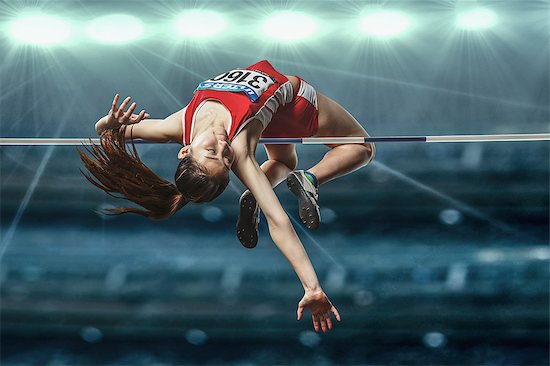 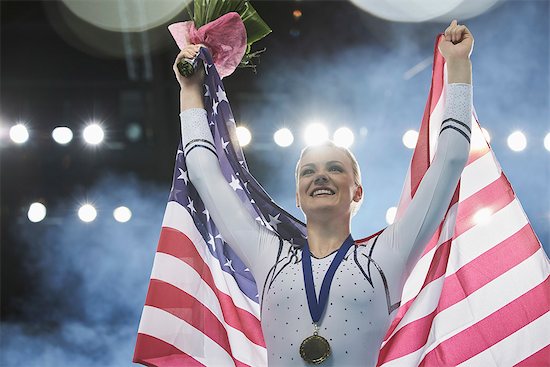 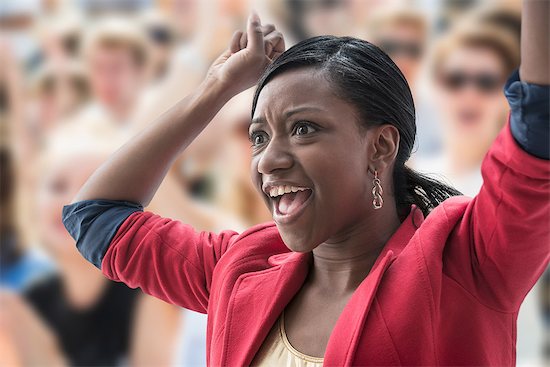 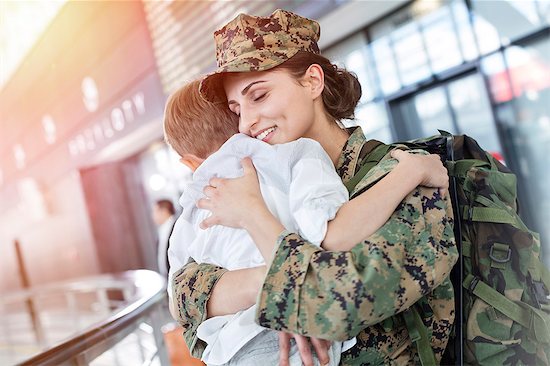 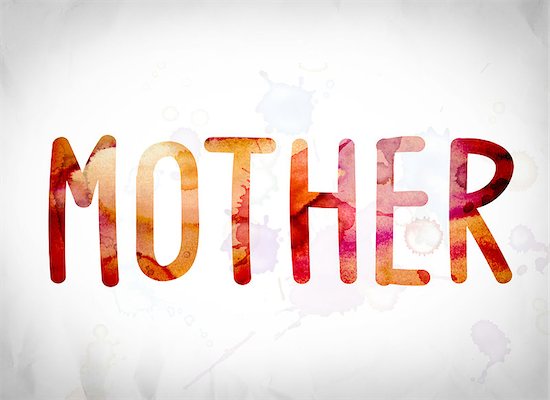 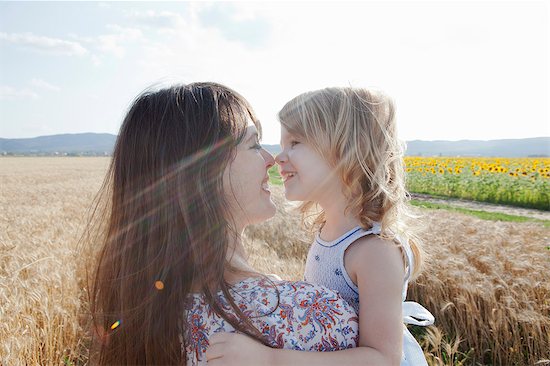 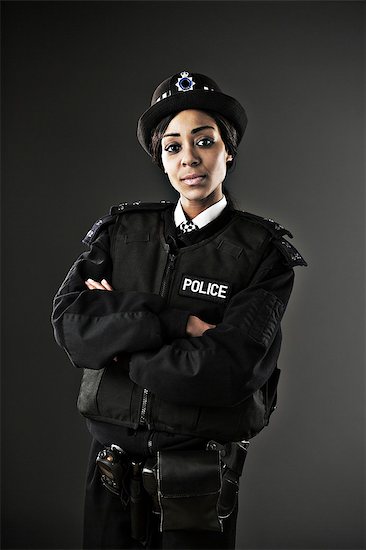 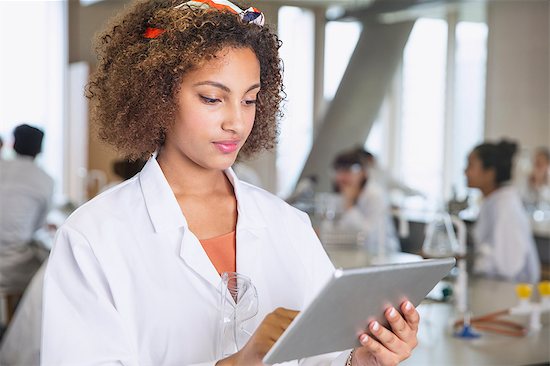 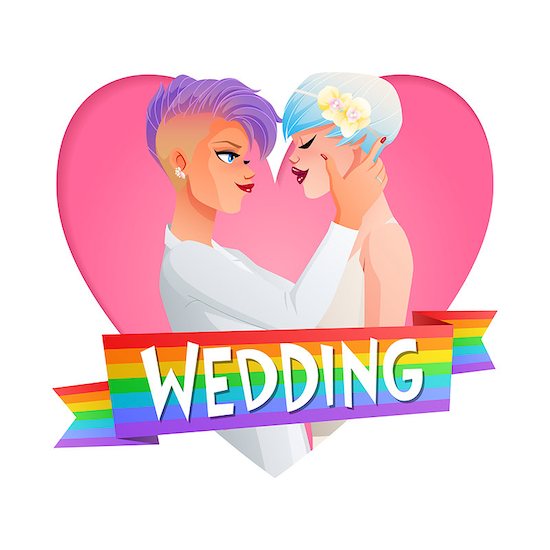 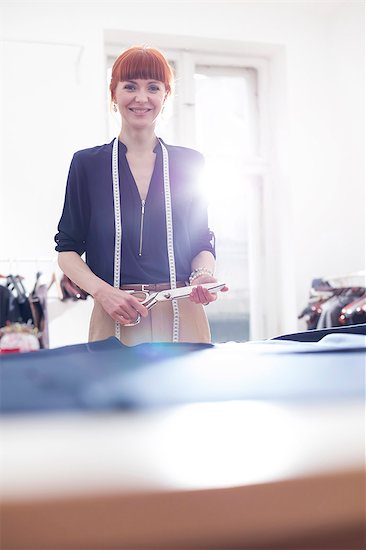 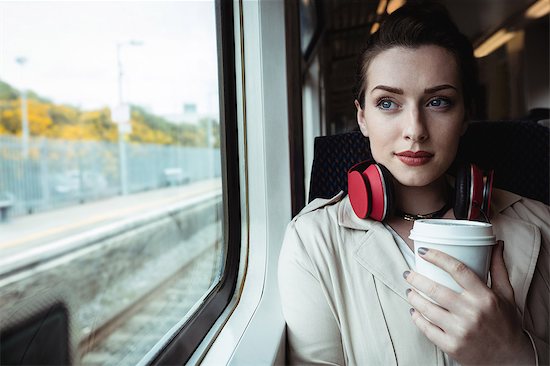 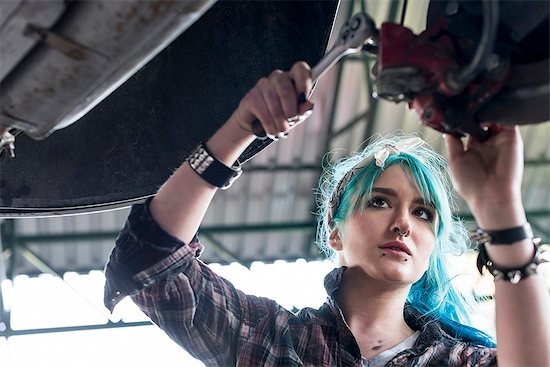 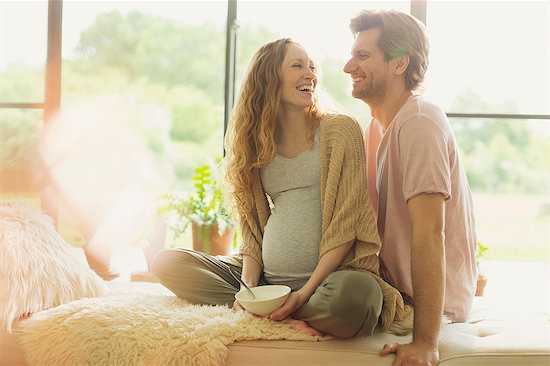 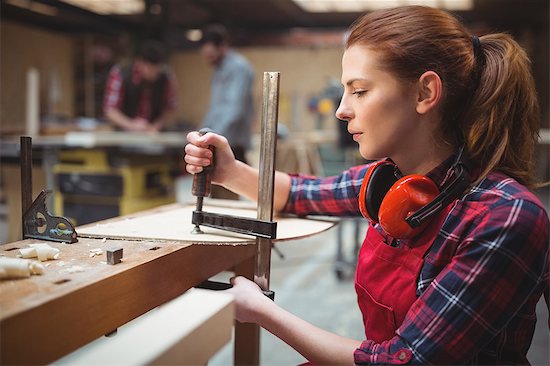 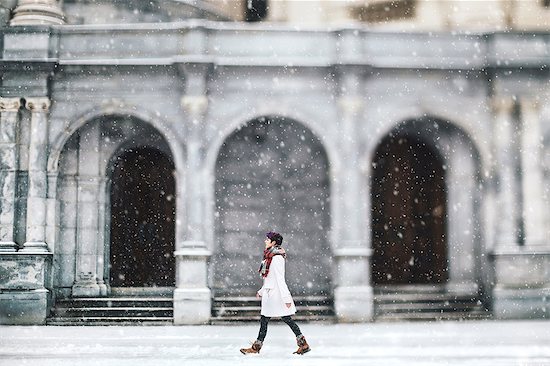 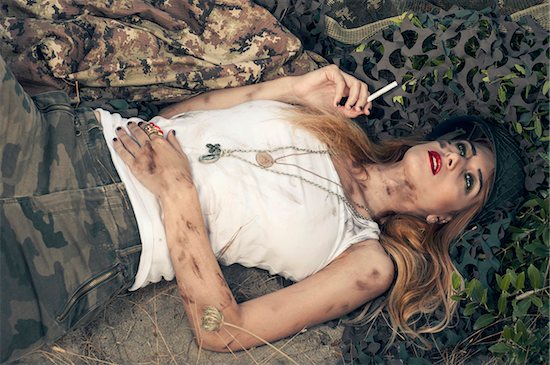 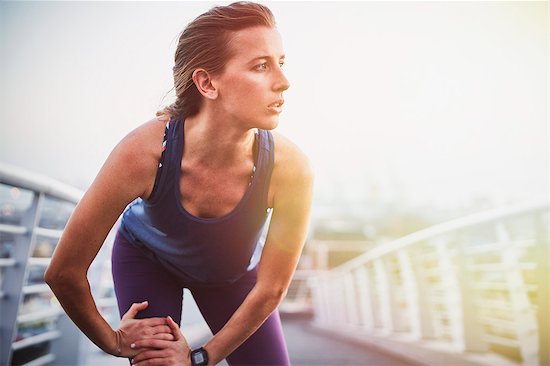