Where Do We Get Ideas?

Our best ideas, rather than being true “Eureka” moments, usually arise from the ashes of what’s come before.

Ever wonder where ideas come from? Steven Johnson, author of “Where Good Ideas Come From”, at a TED talk in 2010, said that ideas are physical events, “a new network of neurons ... firing in sync with each other inside your brain for the first time”.

How do we encourage that? In corporate and creative cultures alike, emergency brainstorming sessions, seeking “flashes of inspiration” or “strokes of genius”, are usually the answer. But do they actually work as a creative exercise?

Maybe not. Brainstorming was invented in the 1950s by Alex Osborn, an advertising executive, with the following principles: 1) Generate as many ideas as possible 2) free of criticism 3) prioritizing the most outrageous ideas and 4) refining and “Frankensteining” ideas as needed. However, over the past half century, research has never shown that brainstorming produces better ideas in greater quantity. The practice isn’t wrong, just far from perfect. Try these suggestions to make it better.

Make the sharing of ideas part of the culture by creating an “idea factory” in your office or studio where ideas can meet, mingle and become something new. Allow time for hunches to incubate; we’re actually less creative under pressure. According to Adam Grant, a little bit of procrastination can bring a big boost to creative thinking.

Brainswarming, a nearly silent exercise, starts with the goal or problem written at the top of a whiteboard, allowing top down thinkers to concentrate on strategy while bottom up thinkers focus on the small stuff. It might not generate tons of ideas, but as people fill in pieces of the puzzle, viable solutions are born.

Conversely, brainwriting is a little more like traditional brainstorming, except ideas are written on paper and passed to the next person, allowing ideas to piggyback off one another. The big bonus? Ideas from introverts get just as much attention as those from extroverts.

But what if you have no shared space? Remote teams can improve on brainstorming too. 18th century philosopher John Locke had what he called a “commonplace book”, a notebook where he scribbled inspirations and hunches. He would re-read entries, revisiting what he’d been thinking months earlier, enabling him to make new connections. Riffing on his practice, spark innovation with a shared “idea file”, using Evernote or Google Docs. After all, our best ideas, rather than being true “Eureka” moments, usually arise from the ashes of what’s come before. 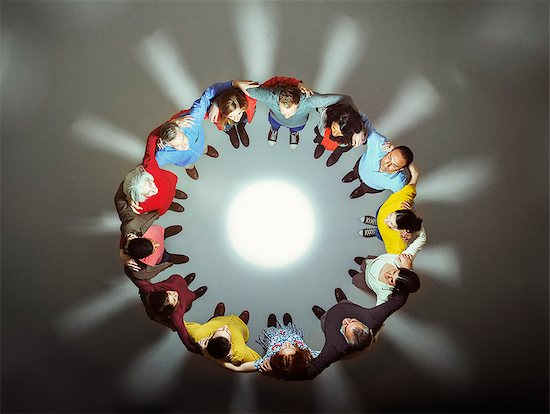 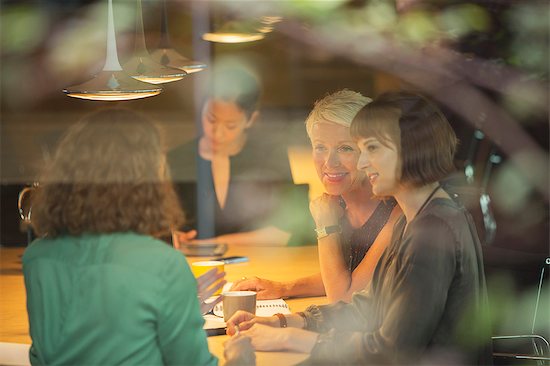 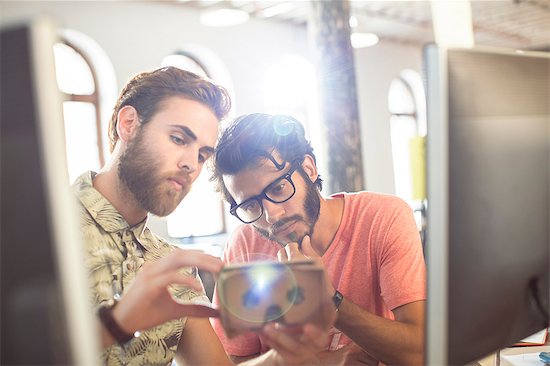 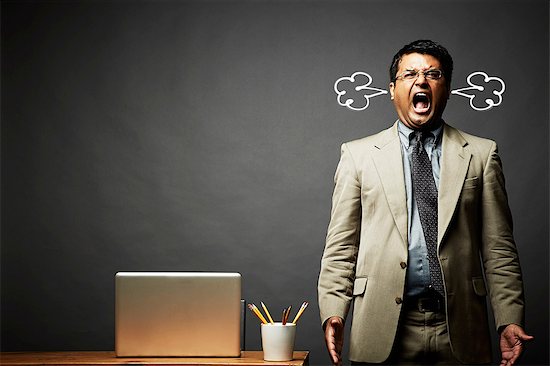 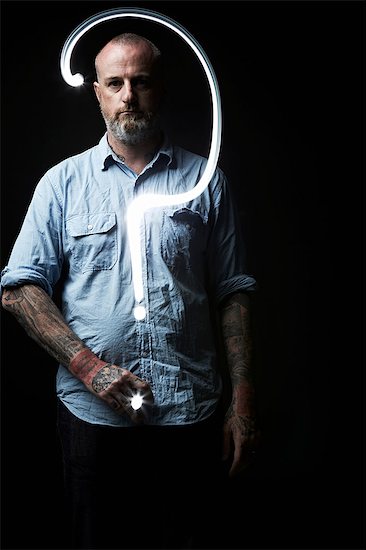 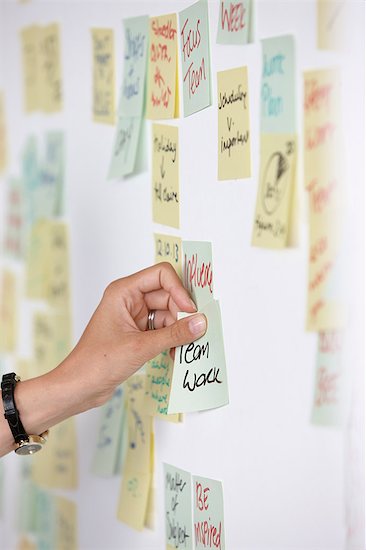 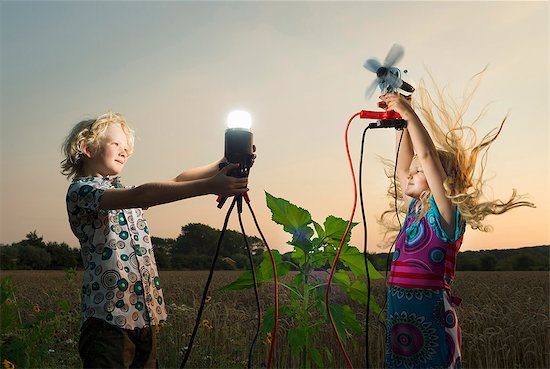 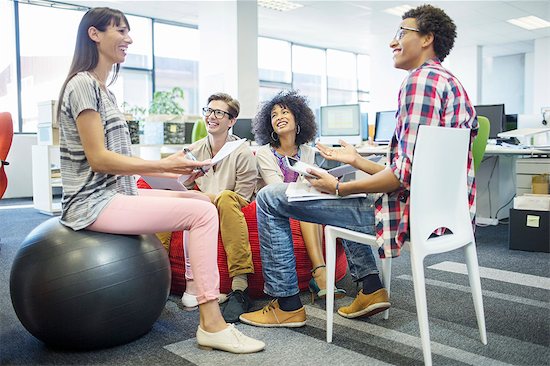 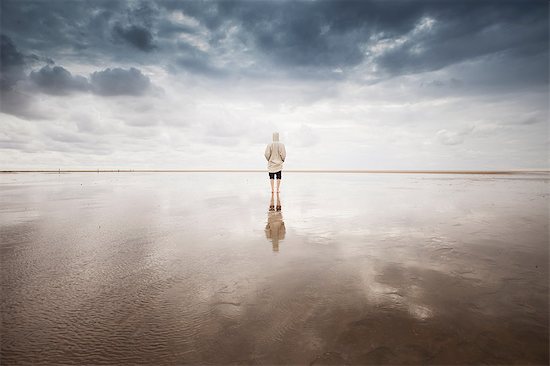 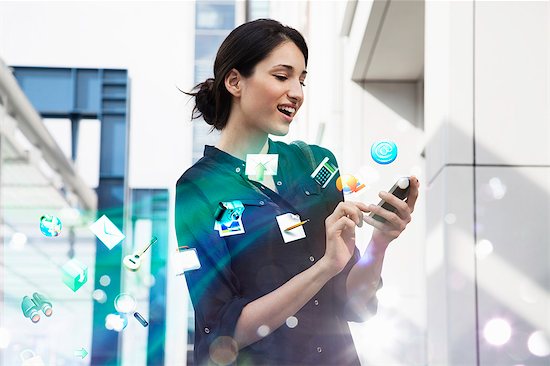 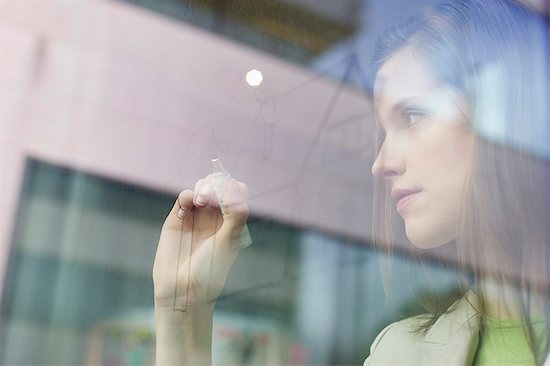 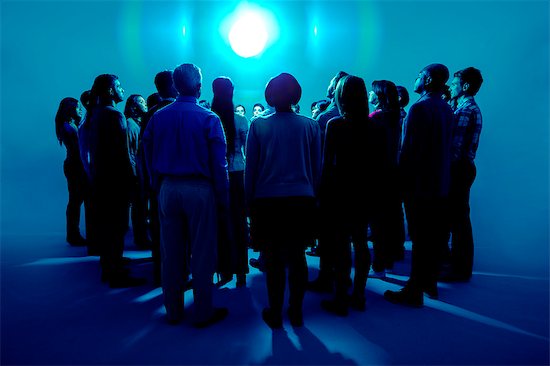 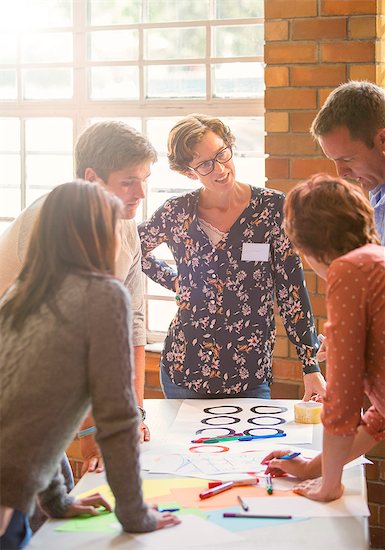 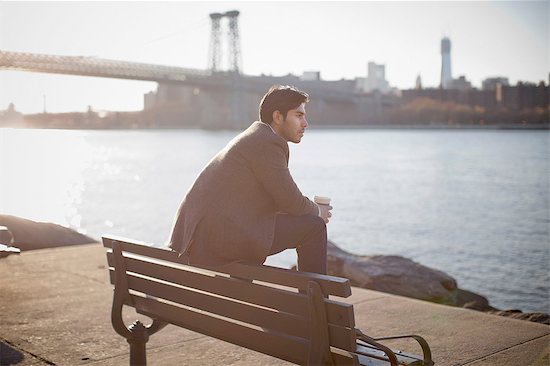 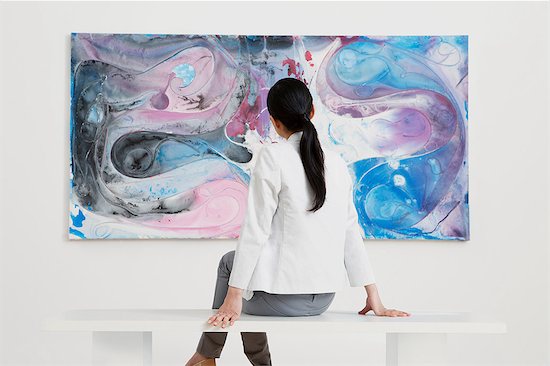 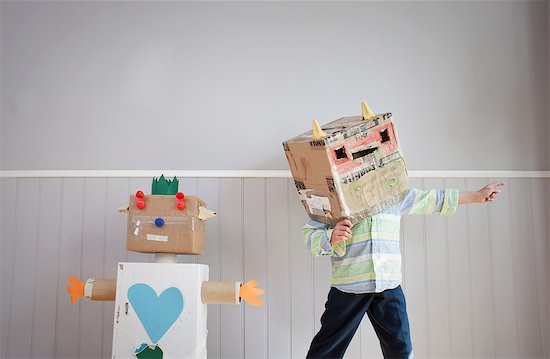 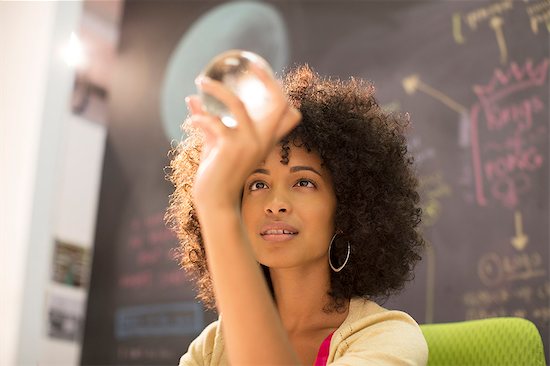 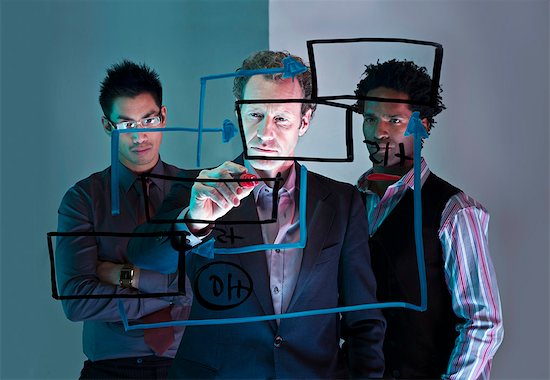